Here are a couple of interesting tidbits from the 2017 Poynter Media Trust Survey. We all know that trust in the press has been on a long downward slide, especially among Republicans, but the results from 2017 are a bit surprising:
Among Republicans, trust took a nosedive in 2016 while Donald Trump was campaigning, but, surprisingly, hasn’t dropped any further in 2017. In fact, it might be up a little. If I had to guess, I’d attribute this to the fact that trust is now so low among Republicans that it really can’t fall much further.
But among Democrats, nothing much happened in 2016, and then trust skyrocketed in 2017. It’s now at its highest point in two decades. What this seems to suggest is two things. First, the horrible overcoverage of Hillary Clinton’s emails in 2016 never became an issue among ordinary voters. It’s a big deal to us political junkies, but not to anyone else. Second, the fact that the press is aggressively covering Donald Trump’s gaffes and the Trump-Russia connection—and that Trump is attacking them back—has made Democrats far more trusting of the press.
The past week has been a bad one for the press, which has published several badly-sourced stories about Trump that they’ve had to retract. This has sent Trump into a tizzy of FAKE NEWS tweeting, culminating in his insistence that a Washington Post reporter should be fired for mistakenly reporting poor crowds at his Florida rally on Friday. But that was just the latest in a year of virulent anti-media tweeting by Trump, and this is the result:
I don’t want to make too much of this. Americans are routinely ignorant of basic constitutional rights, and surveys frequently show lots of them favoring restrictions on press freedom, religious freedom, gun ownership, fair trials, and so forth. Still, nearly half of Trump voters think the government should “be able to stop a news media outlet from publishing a story that government officials say is biased or inaccurate.” This is not a national security thing, it’s a flat-out belief that Trump should be able to block the press from saying anything he doesn’t approve of. We don’t have trend data on this, but I have to believe that it’s quite a bit higher than in the past.
This goes pretty far beyond the usual American constitutional ignorance. An awful lot of Trump voters have apparently been convinced that the press is so rotten that Trump should have complete control over what they’re allowed to say. Yikes. 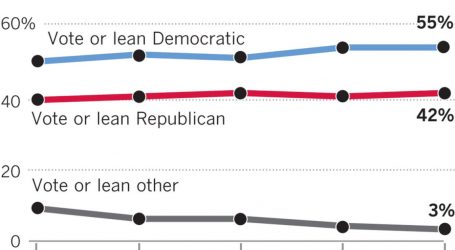 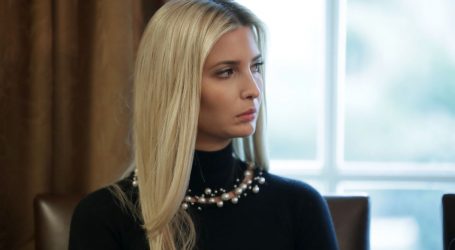