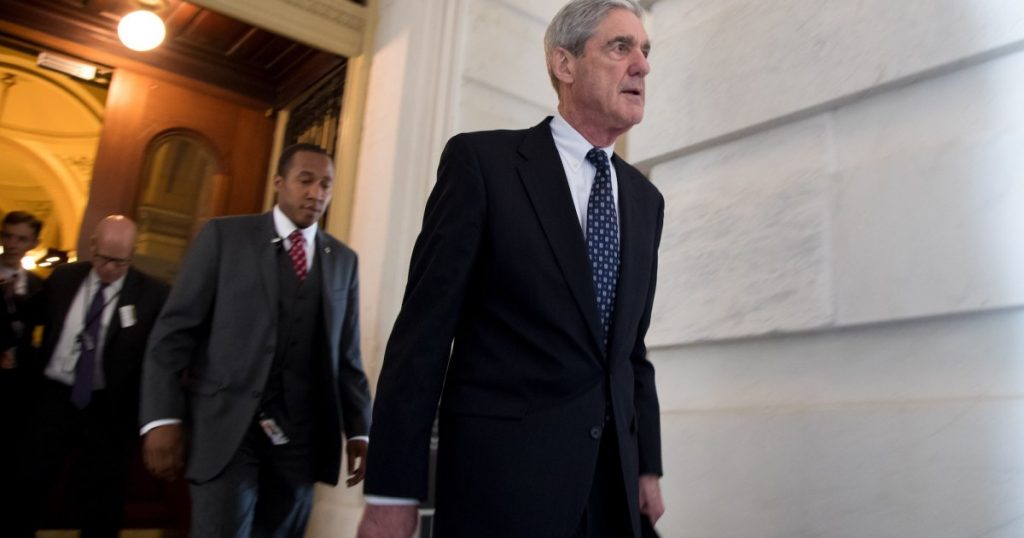 With members of Congress headed home for the holidays, Washington is bracing for the possibility that President Donald Trump will attempt to fire special counsel Robert Mueller, despite assertions by Trump and his allies that he has no plans to do so. More than 170 House Democrats signed a letter supporting Mueller this week, and Sen. Mark Warner, the top Democrat on the Senate Intelligence Committee, took to the floor of the Senate on Wednesday to warn that ousting the special counsel could spark a constitutional crisis.
“Congress must make clear to the President that the firing of the Special Counsel or interfering in his investigation by issuing pardons of essential witnesses is unacceptable and would have immediate and significant consequences,” he said.
Republicans haven’t raced to take up Warner’s call, but some are quietly warning against messing with Mueller.
“He’s the best hope for giving us a product that the largest number of Americans can accept as credible,” Rep. Trey Gowdy (R-S.C.), who as chairman of the House Oversight Committee has worked to investigate matters Democrats deride as distractions from the Trump-Russia scandal, told Mother Jones this week.
Republican senators, in particular, largely say they oppose any bid to oust Mueller. Since Mueller’s May appointment, which came after Trump fired former FBI Director James Comey, dozens of GOP senators have said he should be allowed to carry out his investigation, according to a tally by Think Progress and other reports. In interviews this week with Mother Jones, Republicans who do not appear to have commented publicly on the probe warned Trump against attempting to sack Mueller.
“He shouldn’t,” said Sen. John Barrasso of Wyoming.
“It wouldn’t be a good idea to fire him,” said Sen. Pat Toomey of Pennsylvania.
“We should allow Director Mueller to continue to do his job,” said Sen. Cory Gardner of Colorado, who heads Senate Republicans’ campaign arm. “He should not be fired.”
“He’s doing, a fine job, Mueller is,” said outgoing Sen. Luther Strange of Alabama. “I have a lot of confidence in him.”
A few GOP senators faulted aspects of Mueller’s probe but said the investigation should be free of political interference.
“I don’t see any collusion yet, but I see an awful lot of questions about how this is being conducted,” said Sen. Pat Roberts of Kansas, a former chairman of the Senate Intelligence Committee. But firing Mueller “wouldn’t be a good idea at all,” Roberts said. “He ought to have leeway that he continue his work without interference.”
“At this point, he should continue to complete his work, but it has to be an open and transparent process,” said Sen. John Hoeven of North Dakota. Hoeven said that transparency would come through congressional committees overseeing Mueller’s work.
Sen. Deb Fischer of Nebraska was the only GOP senator contacted by Mother Jones who declined to defend Mueller. After asserting, incorrectly, that no congressional Republicans have urged Mueller’s firing, Fischer said she had no comment on the issue but would be happy to discuss the tax bill Congress recently approved.
Meanwhile, a small but vocal chorus of Republicans has begun to push for Trump to cut Mueller loose. During a widely cited exchange at a House Judiciary Committee hearing last week, Rep. Jim Jordan (R-Ohio) urged Deputy Attorney General Rod Rosenstein to “disband the special prosecutor.” Rep. Matt Gaetz (R-Fla.), who is close to Trump adviser Roger Stone, has aggressively pushed Mueller’s firing in House floor speeches and elsewhere.
Recently, former House Speaker Newt Gingrich has taken up the cause on Fox News. “Mueller is corrupt,” Gingrich said this month, reversing his prior praise of Mueller. “The senior FBI is corrupt. The system is corrupt.”
This was quite a reversal for Gingrich, who tweeted after Mueller’s selection in May:

Robert Mueller is superb choice to be special counsel. His reputation is impeccable for honesty and integrity. Media should now calm down
— Newt Gingrich (@newtgingrich) May 18, 2017 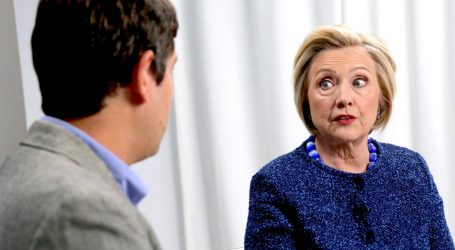 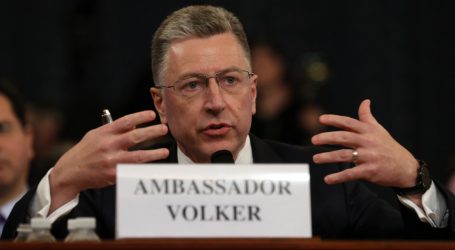