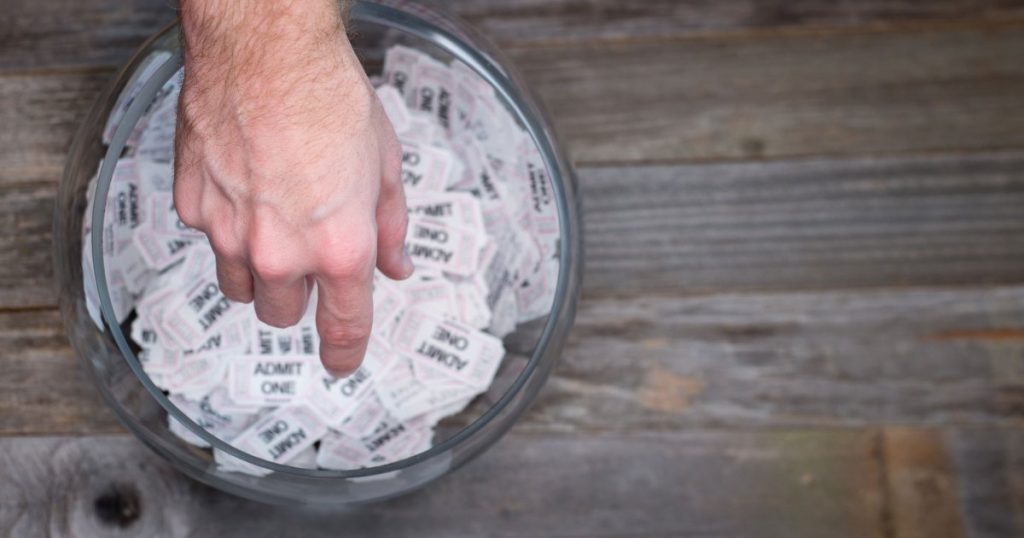 Republicans will hold on to their majority in Virginia’s House of Delegates by the narrowest of margins, 51-49—all because their candidate’s name was drawn from a bowl. The outcome of the Hampton Roads-area 94th district race had seesawed back and forth since Election Day. Incumbent Republican Del. David Yancey was the winner of the first round of vote-counting, prevailing by just 10 votes. But after a recount, Democrat Shelly Simonds pulled ahead by one vote. Then a court ruled that a ballot that had been invalidated because the voter marked both Simonds’ and Yancey’s names should in fact be counted for Yancey, and the race was declared a tie. On Thursday, the state board of elections met in Richmond to settle the matter by drawing lots out of a clay bowl. Yancey won.
The Republican victory, such as it was, will have major ramifications in the Old Dominion, where rejuvenated Democrats held onto the governorship in a landslide and captured 15 House seats that Republicans had controlled in the last session. Democrats had hoped that a Simonds victory, which would have meant an evenly split House, would enable them to pass legislation expanding Medicaid in the state—a policy goal that Republican lawmakers have thus far blocked. 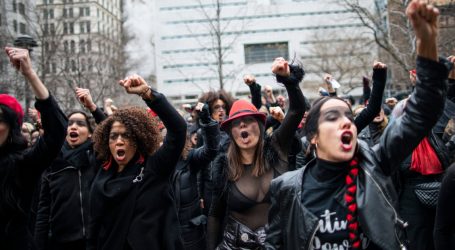 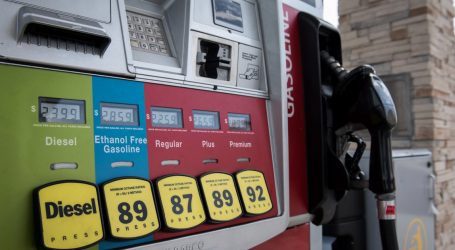 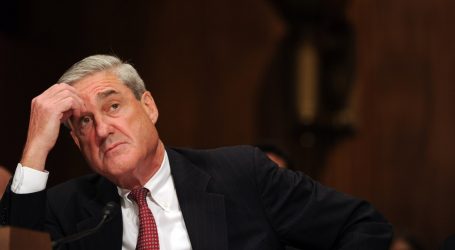