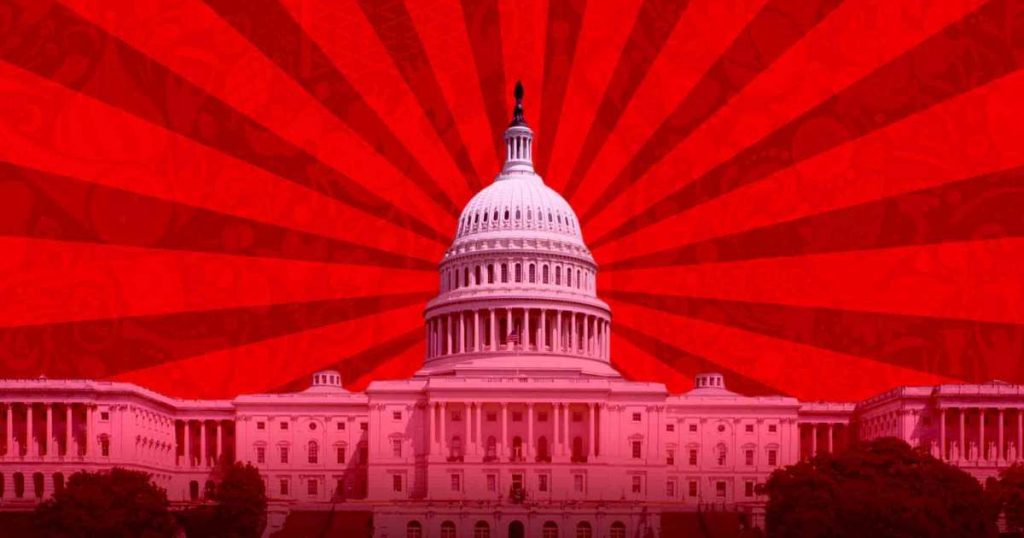 Republicans on the House Intelligence Committee voted late Monday to release a four-page memo by GOP staffers spearheaded by Rep. Devin Nunes, the committee’s chairman, that has become a cause célèbre among President Trump’s defenders. The vote means the memo can become public as soon as Trump now wants, as he has signaled he would like.
Republicans on the intelligence committee ignored a grave warning from the Justice Department, which has said releasing the memo without official review would be “extraordinarily reckless.” Although FBI Director Christopher Wray reviewed the memo over the weekend, no senior Justice officials outside the FBI were able to review it before Monday’s vote, according to Justice Department spokeswoman Sarah Isgur Flores. DOJ officials unsuccessfully sought permission to review the document, Flores said.
Democrats described Monday’s vote as an unprecedented act of partisanship—they said the release is part of a broader effort to impugn investigators and impede special counsel Robert Mueller’s Trump-Russia investigation.
“We have crossed a deeply a regrettable line,” Rep. Adam Schiff (D-Calif.) the committee’s top Democrat, told reporters late Monday. The intelligence committee also voted along party lines to block release of a competing memo prepared by Schiff’s staff, a document the congressman said would address blatant inaccuracies in the Nunes memo. The committee agreed to allow other House members to read Schiff’s memo. Schiff said Republicans on the committee also voted against allowing Wray to brief the panel on concerns about the releasing the document.
Schiff also said Monday that the Republicans on the committee told Democrats they had opened an investigation into the Justice Department and the FBI. Republicans argue their investigation is limited to oversight of DOJ’s Trump-Russia investigation.
Monday’s vote is among a number of recent, apparent successes by Republicans aiming to undermine investigations into Trump. Earlier Monday, Andrew McCabe, the FBI’s deputy director, decided to step down earlier than expected amid intense pressure from Trump and his allies. Critics faulted McCabe for overseeing an investigation last year into Hillary Clinton; they argue he should have recused himself because his wife ran for state senator in Virginia, and received campaign funds from the state’s Democratic Party, controlled by longtime Clinton ally Terry McAuliffe, then the state’s governor. (McCabe did recuse himself from FBI investigations related to Virginia.) But animus toward McCabe from Trump and his supporters also stems from his reputation as an ally of former FBI Director James Comey, who Trump told NBC’s Lester Holt he fired over “this Russia thing.”
The Nunes memo reportedly faults Justice Department and FBI officials for failing to disclose that an application they made to a Foreign Intelligence Surveillance Court judge for surveillance of Carter Page, a former Trump campaign foreign policy aide, included information based on research by Christopher Steele, a former British intelligence officer whose work was partly funded by Clinton’s presidential campaign and the Democratic National Committee.
Experts on the FISA application process point out that the FBI would have had to confirm any information from Steele that it cited in a warrant application from other sources, an indication that Steele’s research was at least partly borne out. The New York Times reported that the memo focuses on approval by Deputy Attorney General Rod Rosenstein for renewing a warrant based on ongoing suspicions that Page was a Russian agent.
A finding that Rosenstein, Trump’s own appointee, saw credible evidence even into 2017 that a Trump campaign aide was a Russian spy hardly helps Trump backers’ dismissal of the Russia scandal. But Republicans appear to be arguing that Steele’s connection to Clinton invalidates any investigative findings based even partially on his research.
The House’s vote Monday launches a five-day period after which the memo will become public if Trump does not act. But the president can okay release of the document immediately. A White House spokesman said the administration would seek a full interagency and national security review of the memo before agreeing to release it—but Trump’s evident eagerness to make the document public may prevail, Schiff said.
“They want the memo public even without having read it,” he said. “That should tell you everything you want to know.” 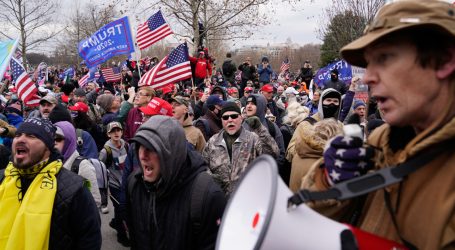 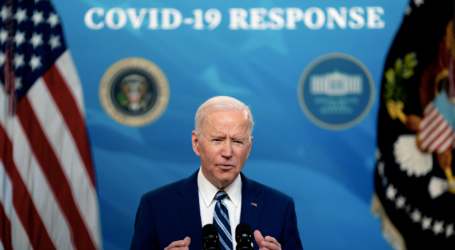 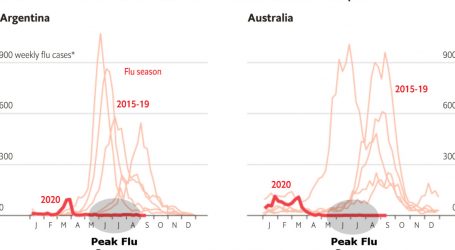