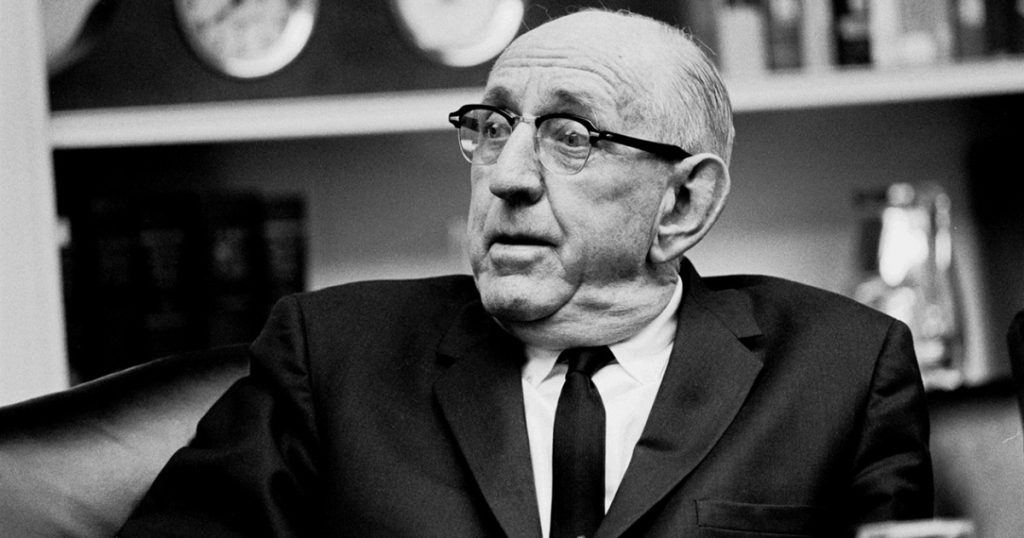 Would you buy a used Senate office building from this man?

I’m curious about something. A few hours after John McCain’s death, Sen. Chuck Schumer proposed renaming the Russell Building after McCain. Am I the only person in the world who assumed this was a political trap on Schumer’s part? Because that’s exactly what came immediately to my mind. He knew perfectly well that (a) Trump hated McCain, (b) the rest of the Republican Party didn’t like McCain all that much, especially after his surprise vote to kill Obamacare repeal, but (c) refusing to rename the building—particularly when it was a chance to take down the name of a famous Democratic racist—would be politically embarrassing.
I dunno. Maybe I’m wrong. Schumer and McCain became friendly during their work on the Gang of 8 immigration plan in 2013, but they weren’t buddy-buddy, were they? This has a strong aroma of political calculation to me, but maybe it was a completely sincere gesture of respect. Any other opinions out there? 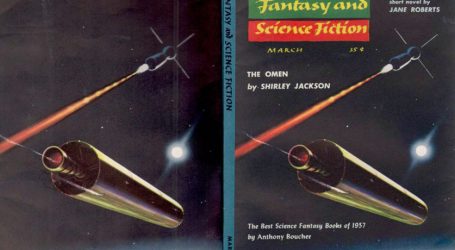 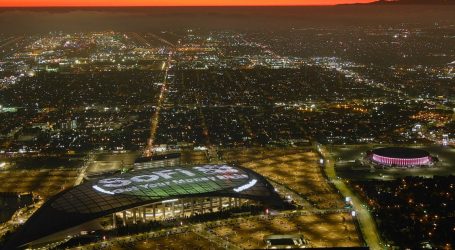 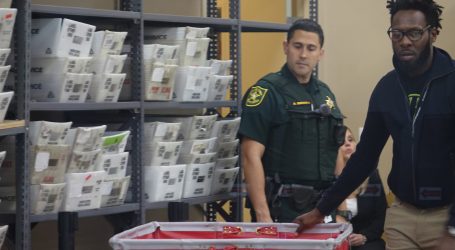