Black Politics
9 hours ago-Trump’s Dinner Fiasco Was a Win for Fascists Playing the Long Game
9 hours ago-Herschel Walker Once Said He Was the Target of Racism. Now He Claims It Doesn’t Exist.
9 hours ago-“Something Needs to Change or Else We Will All Quit”
9 hours ago-The Tragedy of the Oxford High School Mass Shooting Deepens
1 days ago-Oath Keepers Founder Convicted of Sedition in Capitol Attack
Black Politics
November 12, 2015
Author: jwelcome

With less than three months before the first primary voters head to the polls, Republican presidential candidates, including front-runners Ben Carson and Donald Trump, will once again seek to set themselves apart on a debate stage on Tuesday evening in Milwaukee, Wisconsin.

Fox Business Network and The Wall Street Journal will host the fourth debate live from the Milwaukee Theatre with eight candidates beginning at 9 p.m. ET., preceded by an earlier 7 p.m. ET debate with lower-polling candidates.

The broadcast follows last month’s CNBC debate in Colorado, which came under fire after candidates and the Republican National Committee slammed moderators for failing to ask substantive questions.

Florida Sen. Marco Rubio, in the hours before the debate, launched a striking ad against GOP rival Jeb Bush, the former Florida governor. The ad plays clips of Bush, before the 2016 campaign, praising Rubio

Look for candidates to also try to topple Carson, the 64-year-old retired neurosurgeon, who has spent the last week responding to questions about the veracity of his life story, which includes overcoming a violent past with the help of religion, appealing to right-wing evangelicals.

“I am trying to move on,” Carson told Fox News. But his campaign manager also says Carson will punch back if an opponent challenges him on stage Tuesday night — suggesting a departure for Carson from past debates, where he mostly avoided the fray.

Trump, who is vying with Carson for the top spot in the polls, will likely capitalize on his opponent’s weakness. He has shown a willingness to do just that over the last few days, commenting on Carson’s assertion that Egypt’s pyramids were built by the Biblical Joseph to store grain, notes Fox News.

Expect sparks to fly on stage tonight. Do you plan to watch? 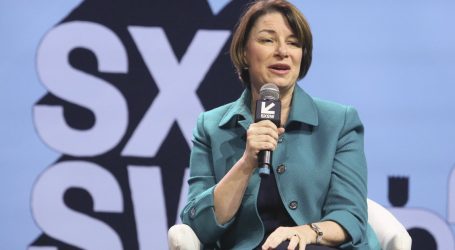 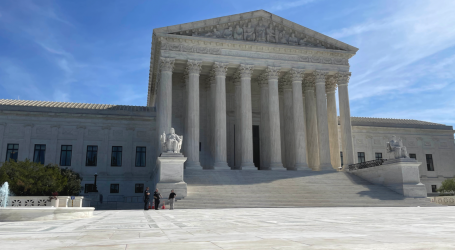 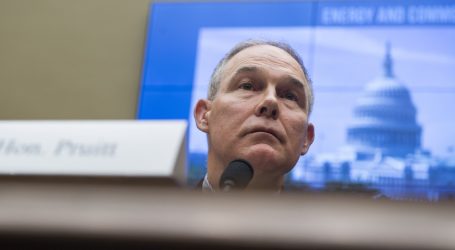