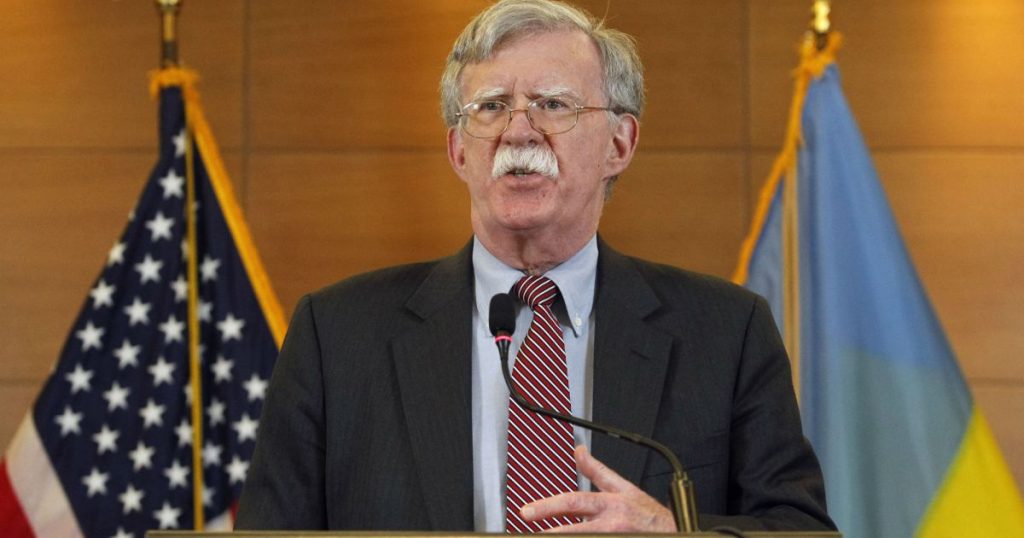 President Donald Trump told his former national security adviser John Bolton that he would maintain a freeze on military aid to Ukraine until the country took steps to open investigations into the Bidens, according to an unpublished manuscript by the former senior trump official. The new details, drawn from draft materials prepared by Bolton for his planned book, were recounted in a bombshell report by the New York Times late on Sunday. They significantly undermine Trump’s impeachment defense and demonstrate the potential importance of Bolton’s testimony if it were to be acquired as part of the Senate’s ongoing trial.
“He wanted to continue freezing $391 million in security assistance.”In the manuscript, which Bolton circulated to White House officials as part of a standard pre-publication review process, Bolton described a private conversation he had with the president in August about Ukraine. Trump told Bolton that “he wanted to continue freezing $391 million in security assistance to Ukraine until officials there helped with investigations into Democrats including the Bidens,” the Times reported.
Bolton was ousted as national security adviser in September after a series of policy disputes with the president. Two months later, he inked a book deal. The ensuing manuscript, which he is planning to publish sometime before the 2020 election, not only contains details of his conversation with Trump about Ukraine, but also ties several other administration officials more closely to the hold-up of military aid and casts further doubt on key past public statements. As the Times noted:

Over dozens of pages, Mr. Bolton described how the Ukraine affair unfolded over several months until he departed the White House in September. He described not only the president’s private disparagement of Ukraine but also new details about senior cabinet officials who have publicly tried to sidestep involvement.
For example, Secretary of State Mike Pompeo acknowledged privately that there was no basis to claims by the president’s lawyer Rudolph W. Giuliani that the ambassador to Ukraine was corrupt and believed Mr. Giuliani may have been acting on behalf of other clients, Mr. Bolton wrote.
Mr. Bolton also said that after the president’s July phone call with the president of Ukraine, he raised with Attorney General William P. Barr his concerns about Mr. Giuliani, who was pursuing a shadow Ukraine policy encouraged by the president, and told Mr. Barr that the president had mentioned him on the call. A spokeswoman for Mr. Barr denied that he learned of the call from Mr. Bolton; the Justice Department has said he learned about it only in mid-August.
And the acting White House chief of staff, Mick Mulvaney, was present for at least one phone call where the president and Mr. Giuliani discussed the ambassador, Mr. Bolton wrote. Mr. Mulvaney has told associates he would always step away when the president spoke with his lawyer to protect their attorney-client privilege.

Since House Democrats launched an investigation into Trump’s Ukraine policy, Bolton has been a much-sought-after witness. As a participant in several important meetings with Trump and his policy team related to Ukraine, Bolton could provide direct confirmation of Trump’s views toward the eastern European country. Republicans have defended Trump throughout the impeachment process by claiming that no witnesses brought forth by House Democrats had firsthand knowledge of his actions toward Ukraine.
After declining to address House investigators, Bolton said earlier this month that he would be willing to testify before the Senate. The Times report makes clear that any such testimony would be explosive. Earlier this week, Trump claimed Bolton could not testify before the Senate out of national security concerns. “He knows some of my thoughts. He knows what I think about leaders,” Trump told reporters while in Davos, Switzerland. “What happens if he reveals what I think about a certain leader and it’s not very positive?”
But the Times report indicates that Trump’s inner circle was fixated less on any security risk that might result from his testimony, and more on the potential that what Bolton would reveal would damage Trump personally and politically. Bolton’s manuscript “intensified concerns among some of his advisers that they needed to block Mr. Bolton from testifying,” the newspaper reported. Only the White House has received a copy of the manuscript, Bolton’s spokesperson told Politico.
In the wake of the Times report, the House team trying Trump’s impeachment case seized on the revelation to argue that the Senate hear his testimony. “There can be no doubt now that Mr. Bolton directly contradicts the heart of the President’s defense and therefore must be called as a witness at the impeachment trial of President Trump,” the seven impeachment managers said in a joint statement. 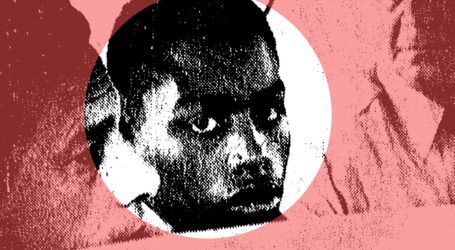 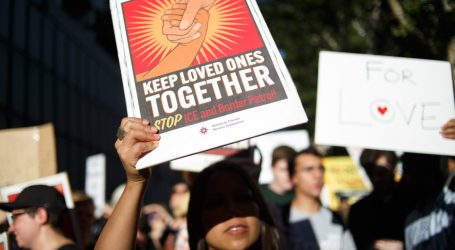 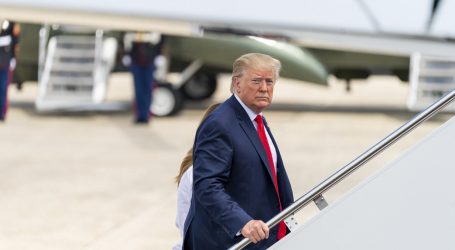