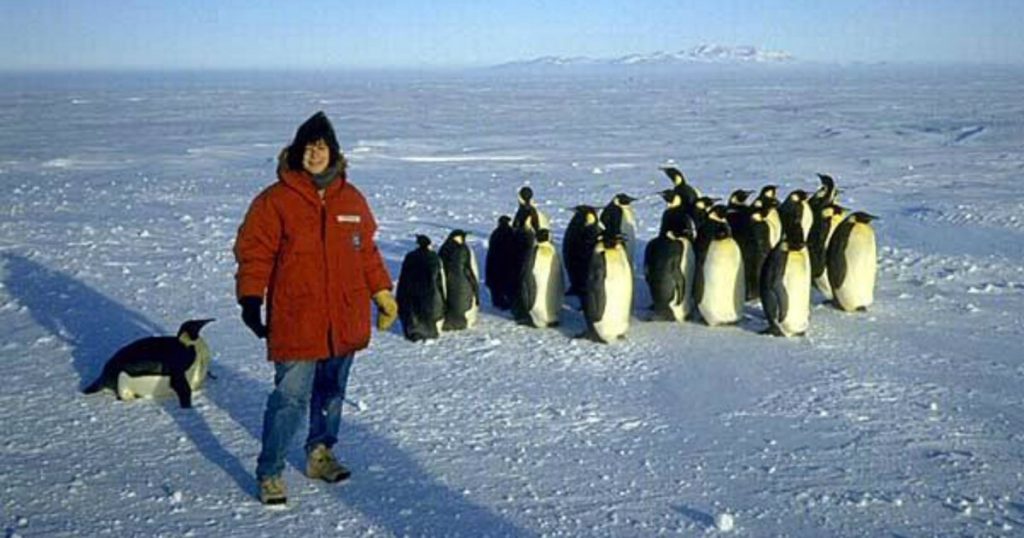 Susan Solomon on an Antarctic expedition in 1987.Bulletin of the Atomic Scientists 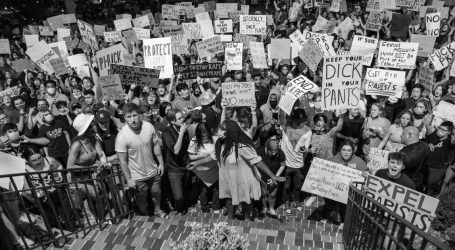 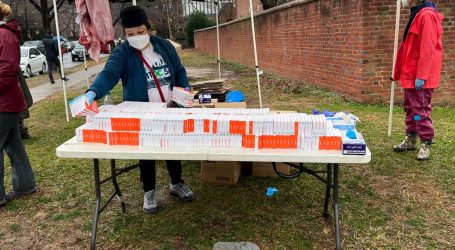