Axios reports today on “Generation Z’s suicide epidemic.” Among the older half of Generation Z, suicide is the “highest it’s been since at least 1999.” That’s true, and among girls it’s the highest it’s ever been. But among boys it’s not quite at its peak from the late 80s and early 90s—though it will get there soon on current trends:
Here are suicide rates by age group since 1999:
Among men, suicide rates flattened out around 2010 for the middle-aged. At the same time, it surged among the young.
Among women, suicide has been steadily increasing for the past 20 years. There aren’t really any big spurts or any flattening out. The overall suicide rate is still far lower for women than for men, but they’re catching up: since 1999, suicide is up by 58 percent among women compared to 34 percent for men.

Looking for news you can trust?

DOES IT FEEL LIKE POLITICS IS AT A BREAKING POINT?

It sure feels that way to me, and here at Mother Jones, we’ve been thinking a lot about what journalism needs to do differently, and how we can have the biggest impact.

We kept coming back to one word: corruption. Democracy and the rule of law being undermined by those with wealth and power for their own gain. So we’re launching an ambitious Mother Jones Corruption Project to do deep, time-intensive reporting on systemic corruption, and asking the MoJo community to help crowdfund it.

We aim to hire, build a team, and give them the time and space needed to understand how we got here and how we might get out. We want to dig into the forces and decisions that have allowed massive conflicts of interest, influence peddling, and win-at-all-costs politics to flourish.

It’s unlike anything we’ve done, and we have seed funding to get started, but we’re looking to raise $500,000 from readers by July when we’ll be making key budgeting decisions—and the more resources we have by then, the deeper we can dig. If our plan sounds good to you, please help kickstart it with a tax-deductible donation today.

Thanks for reading—whether or not you can pitch in today, or ever, I’m glad you’re with us. 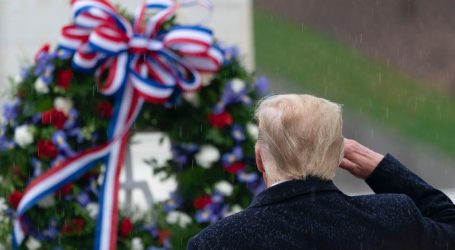 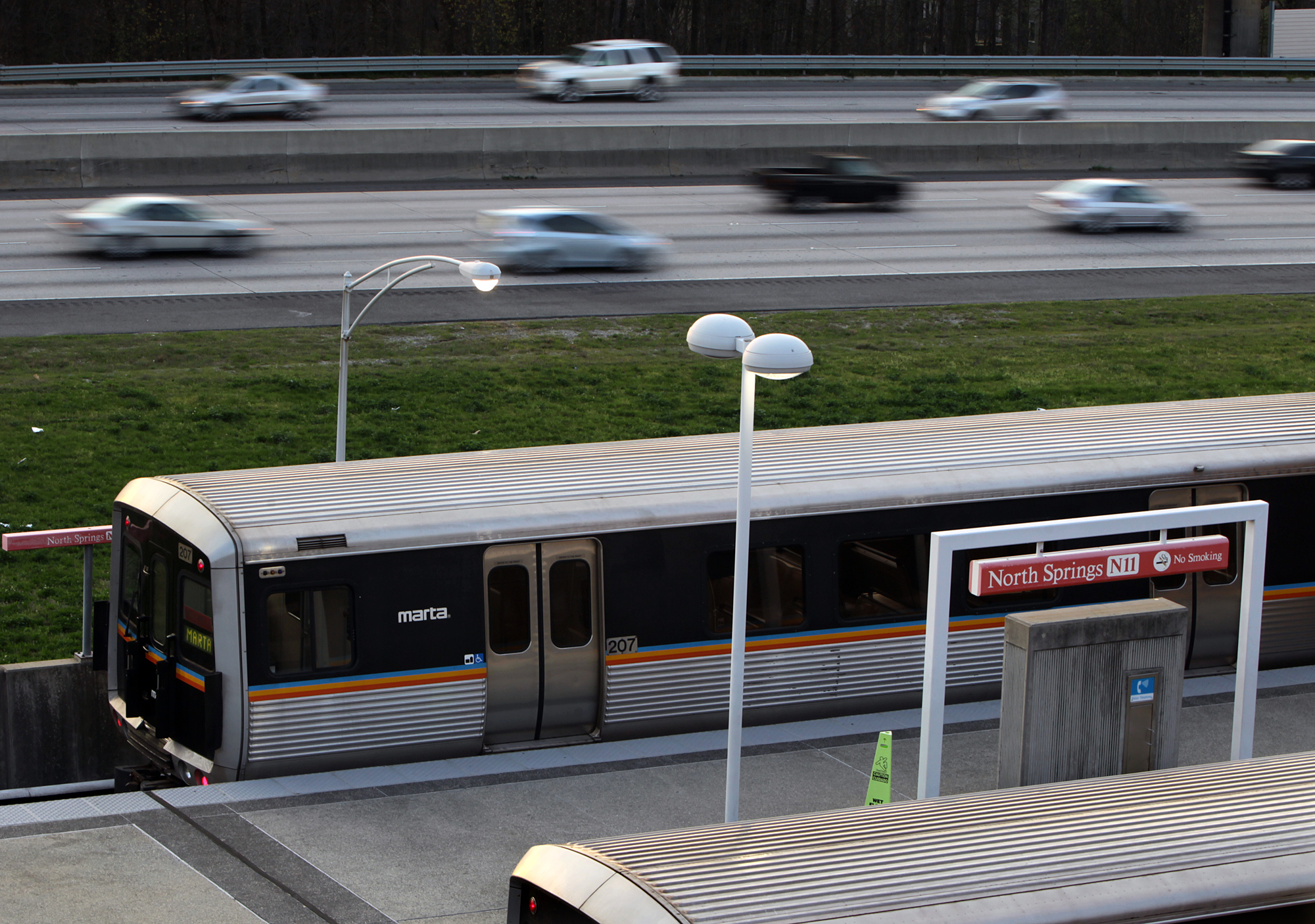 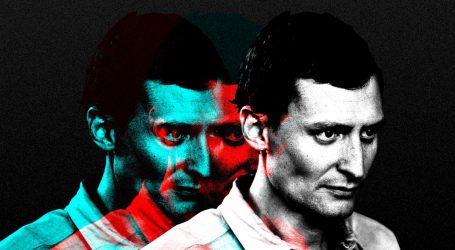