Here are the rent indexes from the Bureau of Labor Statistics for three of the most expensive cities in America, adjusted for overall inflation:
Until the late-90s, rents in these cities bounced around but ended up roughly flat compared to 1960. Since then, it’s been all uphill. In San Francisco, rents are currently 73 percent above their 1960 level. New York is up 30 percent and Los Angeles is up 28 percent.
Of course, family income has also gone up over that period, even adjusted for inflation. Here’s how those indexes compare to real median family income:
In all three cities, rent is a smaller share of family income today than it was in 1960 but a bigger share than it was in 1990.
POSTSCRIPT: For what it’s worth, these are Metropolitan Statistical Areas, not just the core cities themselves. New York includes Newark and Los Angeles includes Orange County. However, although San Francisco includes Oakland, it doesn’t include Silicon Valley. 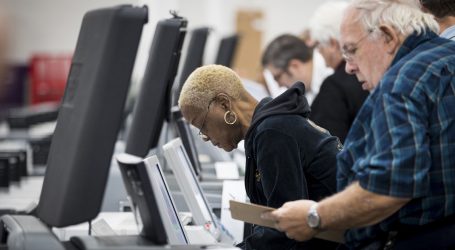 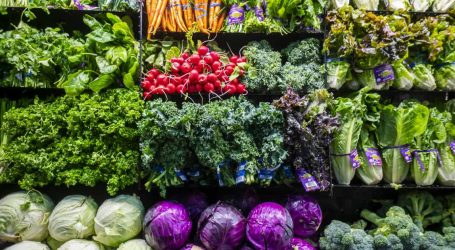 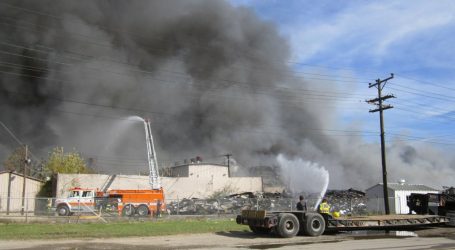