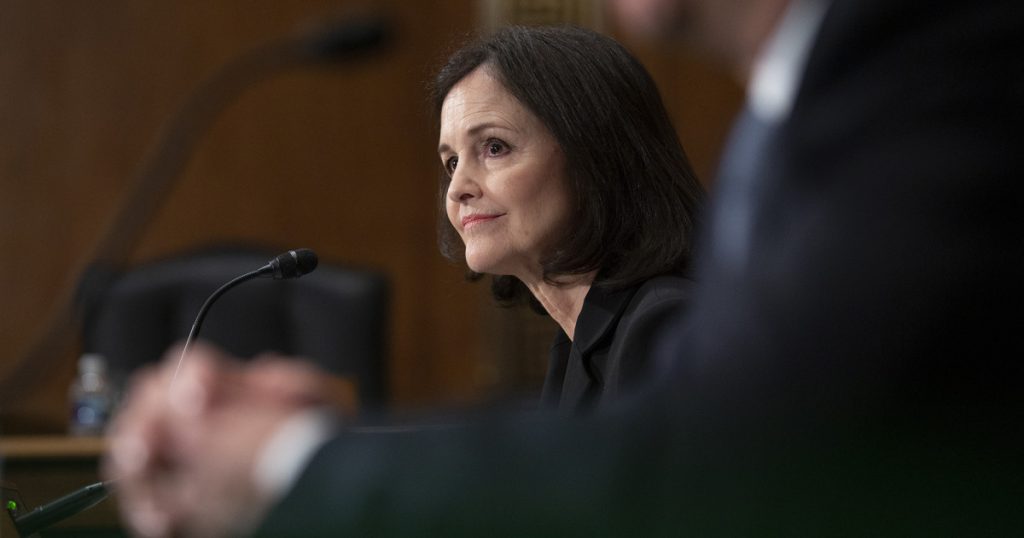 From Sen. John Kennedy, after a confirmation hearing this morning for Judy Shelton:
Nobody wants anybody on the Federal Reserve that has a fatal attraction to nutty ideas.
I’m not so sure about that. Shelton is a crackpot and a partisan hack, but there are still plenty of Republicans who are apparently unconcerned about giving her a Fed seat.
But that’s business as usual. What’s not usual is that there are actually a few Republican senators who are uncomfortable with Shelton and may block her confirmation. If that happens, she’d be the fifth Trump Fed nomination to fail even though Republicans control the Senate.
What this means is that Republicans are willing to confirm practically anyone Trump nominates for anything except for seats on the Fed. For some reason, a few of them still take that seriously. Why? 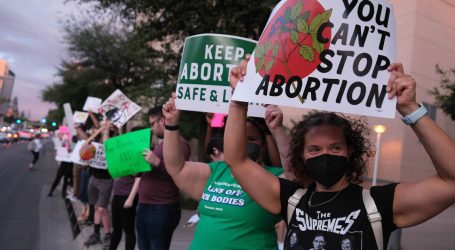 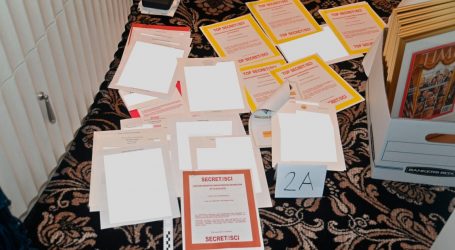 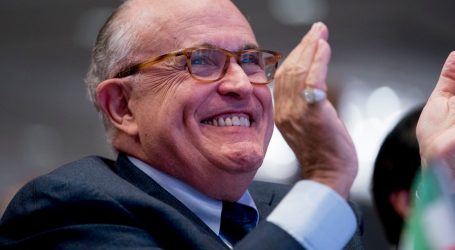