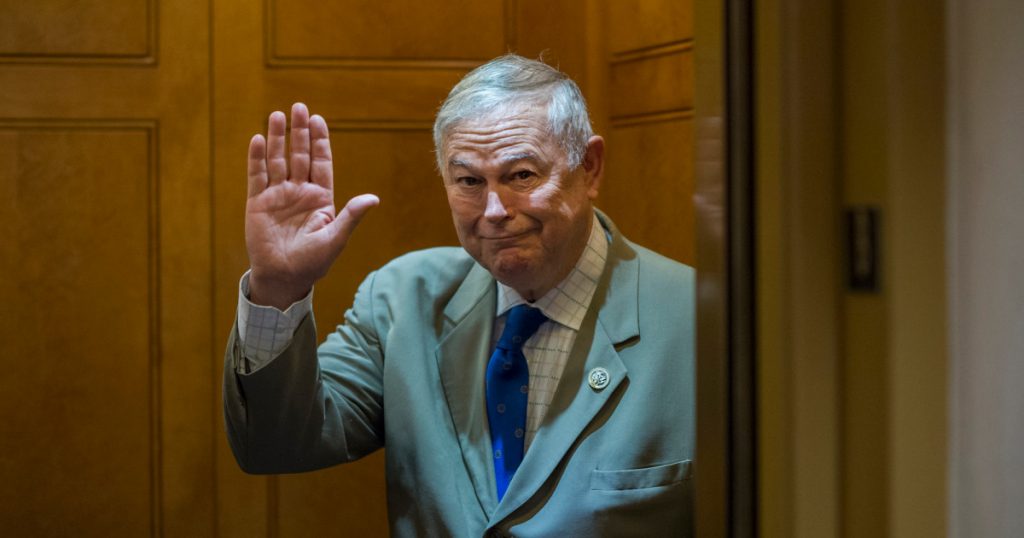 Rep. Dana Rohrabacher (R-Calif.) said in recent interview that he does not believe Russia hacked the Democratic National Committee or other Democrats during the 2016 presidential election, based on a denial offered by WikiLeaks founder Julian Assange. The congressman’s belief is contrary to the public conclusion of United States law enforcement and intelligence agencies.
“I know they didn’t hack the DNC,” Rohrabacher told political commentator Mark McKinnon in an interview for  Showtime’s political show The Circus. “I went to the guy who received the DNC emails, Julian Assange, and talked to him personally and he assured me it wasn’t and that they had proof,” the congressman said.
Asked if he trusted Assange over US intelligence, Rohrabacher said he did: “If you take a look at what evidence has been coming of this investigation, people have a lot of questions about our top law enforcement and intelligence services.”

Rohrabacher’s comment refers to an August 2017 trip he took to visit Assange at Ecuador’s London embassy, where the self-described radical transparency advocate has been confined since 2012 after rape charges were lodged against him in Sweden. Following the trip, Rohrabacher floated a proposed deal where President Trump would pardon Assange of any potential US crimes in exchange for Assange providing evidence he claims to possess showing the Russians did not hack the DNC and other Democratic targets.
Special Counsel Robert Mueller has indicted 12 members of Russia’s military intelligence agency, known as the GRU, for participating in the hack of the DNC and other Democratic targets, and then sharing the stolen material with WikiLeaks for public release. US intelligence agencies and the Senate Intelligence Committee have also concluded that Russian agents executed the hacks on Putin’s orders as part of an effort to help Trump defeat Hillary Clinton in 2016.
This is not new ground for Rohrabacher. The 30-year congressional veteran’s reported contacts with Russian operatives and frequently expressed affinity for Russian President Vladimir Putin have won him the sobriquet “Putin’s favorite Congressman” and helped land him in tight reelection fight against Democrat Harley Rouda in a normally Republican-leaning district in California’s Orange County. In 2012, the FBI reportedly warned Rohrabacher that Russian intelligence agents were trying to recruit him as an asset. During the 2016 campaign House Majority Leader Kevin McCarthy was recorded privately speculating that “Putin pays” the congressman, along with then candidate Donald Trump. Rohrabacher has met with various figures involved in the Trump-Russia scandal including Natalia Veselniskaya, the Russian attorney who the Trump campaign believed would deliver dirt on Hillary Clinton at the infamous June 2016 Trump Tower meeting. He was interviewed last year by the House Intelligence Committee about matters believed to include his contacts with Russian operatives.
Rohrabacher says his interactions with Russians result from his chairmanship of a House subcommittee with responsibility for relations with the country. Regarding allegations against him, he tells Showtime: “My constituents are smart enough to know bullshit when they hear it.”
But the congressman’s comments could be damaging in the final weeks of his campaign. The Los Angeles Times reported last week that a key GOP super-PAC had pulled its advertising from Rohrabacher’s race. The lawmaker’s campaign disputes the claim, but the back and forth highlights how endangered Rohrabacher is in a race that polls show is effectively tied. 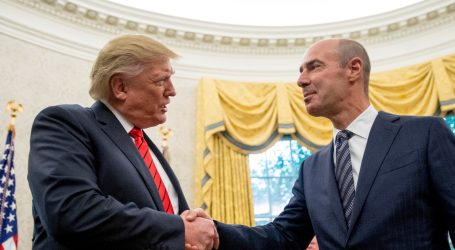 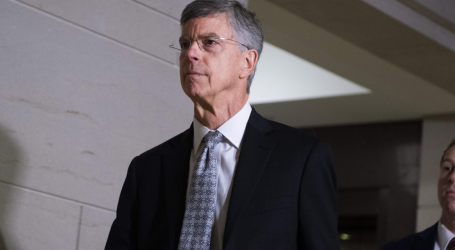 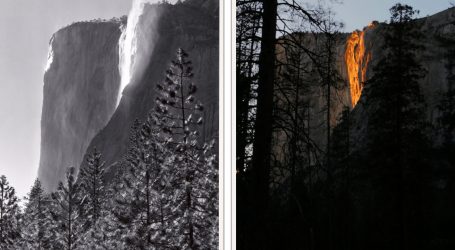