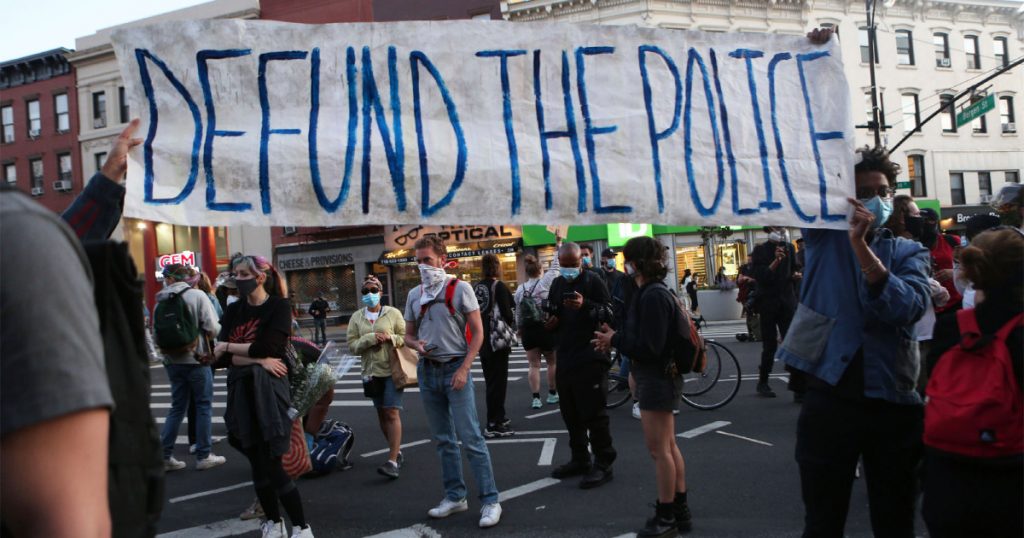 The results for “cut funding for police departments” was that 16 percent favored it and 65 percent opposed it. The highest support for the idea, 33 percent, was found among black respondents, but a narrow plurality of 36 percent of them still opposed it.

Fine, but this poll was taken only a few days after George Floyd was killed. Have things changed since then? Here’s a YouGov poll taken a couple of days ago:
So approval for cutting police funding has increased from 16 percent to 22 percent. That’s not huge movement, but it’s not bad for a single week. Nevertheless, it’s still nowhere within light years of a majority. “Defund the Police” has a long way to go to get the public on its side. 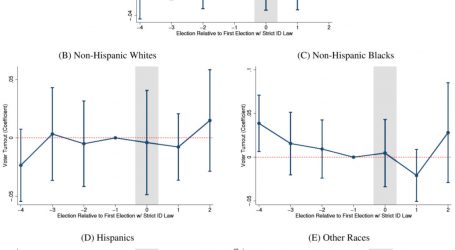 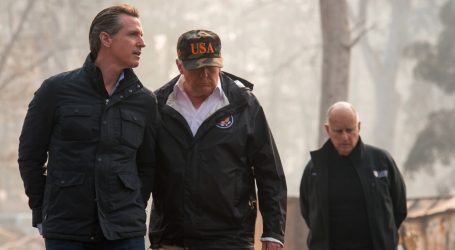 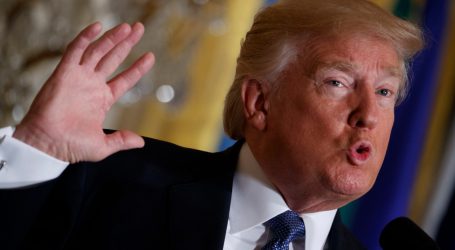