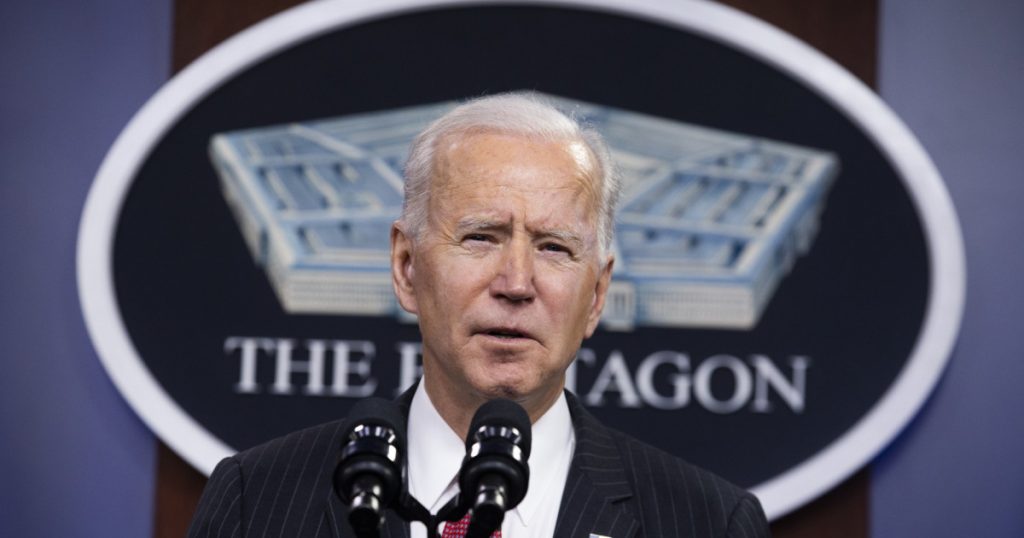 Let our journalists help you make sense of the noise: Subscribe to the Mother Jones Daily newsletter and get a recap of news that matters.Late Thursday night, several news outlets reported that the Biden administration plans to request $715 billion in Pentagon spending for the next fiscal year. Presidential budgets are a legally required spring tradition, but they aren’t always practical documents, since Congress actually decides how much money is allocated. But since this is Biden’s first budget as president, it is the first sign we’ve gotten of his intentions for how he hopes to tackle military spending. Would he heed the progressive wing of his party’s call to cut defense spending?
The verdict? Nope.
Biden’s budget asks for more money on defense than last year’s budget—which spent $704 billion—though if you account for inflation, the $715 billion Biden requests is roughly flat. At a time when public sentiment has grown toward ending the Forever Wars, progressives and other critics of huge levels of defense spending wanted a much deeper cut. Within minutes of the news breaking on Thursday, they made their disappointment known.
“The pandemic made clear that we can no longer afford to keep funding wasteful and unnecessary Pentagon spending at the expense of great public health and safety needs,” says Mandy Smithberger of the Project On Government Oversight, a group that criticizes military waste and calls for slimmer defense budgets. “We continue to worry that these levels of spending aren’t just unsustainable, but counterproductive for advancing the reforms we need to see at the Department of Defense.”
Erica Fein, advocacy director for Win Without War, a progressive foreign policy group that has long pushed for defense spending cuts, urged Congress to reject Biden’s “unconscionable” proposal and “cut back Pentagon spending to at least” the levels set under Barack Obama. Rep. Ro Khanna (D-Calif.), a member of the House Armed Services panel that will ultimately mark up Biden’s budget, said it was “disappointing.”
“At a time when his own Treasury Secretary, Janet Yellen, recently criticized a federal budget that is basically ‘military and pensions’ without building our productivity capability here at home,” Khanna said in a statement Friday morning, “it’s disappointing that President Biden would propose a budget of $715 billion for the Pentagon, an increase of 1.6% over Trump’s $704 billion budget, instead of working toward returning to the Obama-Biden era spending levels.”
For progressives and other antiwar-minded Democrats, the decision to preserve the Pentagon’s budget without major cuts is yet another frustrating example of Biden’s unwillingness to buck the traditional foreign policy orthodoxy. His policy toward Iran, which includes keeping Trump era sanctions in place as Biden’s team pursues a return to the 2015 nuclear deal, has been a particular point of contention, as was Biden’s February decision to bomb an Iranian-backed militia in Syria. The attack, which US officials said was in retaliation for an attack on US troops in Iraq, was criticized by several Democrats, including some like progressive Rep. Ilhan Omar (D-Minn.) who suggested it may have been not legally justified.
Under Trump, defense spending increased steadily to the consternation of progressive House Democrats, who have become more willing to challenge the two-party consensus that supports a robust defense budget. Last month, 50 House Democrats urged Biden to “seek a significantly reduced” amount of defense spending in an open letter. “Thoughtful analysis from experts across the political spectrum shows that significant cuts can be achieved without reducing the support, pay or benefits provided to our men and women in uniform and their families,” said the lawmakers, who were led by Reps. Barbara Lee (D-Calif.), Mark Pocan (D-Wis.), and Jake Auchincloss (D-Mass.). “We could cut the Pentagon budget by more than ten percent and still spend more than the next ten largest militaries combined.”
Even if Democrats gin up enough support in the House, they would need to get the budget through an evenly-divided Senate, which would all but eliminate the possibility for major cuts. Sen. Jack Reed (D-RI) implied as much in February, when he told Stars and Stripes that “arbitrary reductions” in the Pentagon budget “would not be the right way to go.”
The Biden administration has not released a full budget proposal yet, but the list of priorities it put forth on Friday suggests that it plans to shift funding away from war-fighting and instead direct more of it toward climate resilience and pandemic preparation. In a departure from the Trump years, Biden’s budget will not have certain Pentagon funds set aside for “overseas contingency operations”—essentially, a war-fighting account not subject to the budget caps instituted by Congress in 2011. That decision is sure to satisfy Democrats like Sen. Elizabeth Warren (D-Mass), who have long decried OCO as a “slush fund” where Pentagon officials can hoard extra funding that exceeds those budget caps. 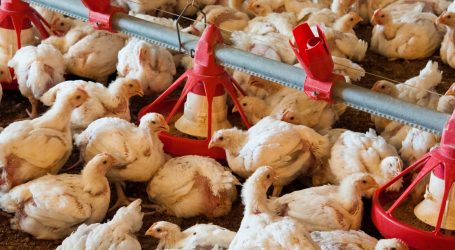 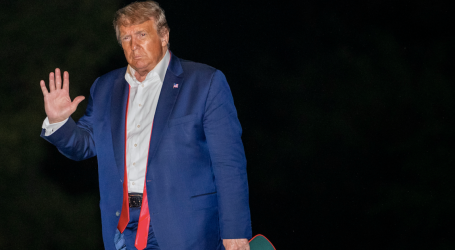 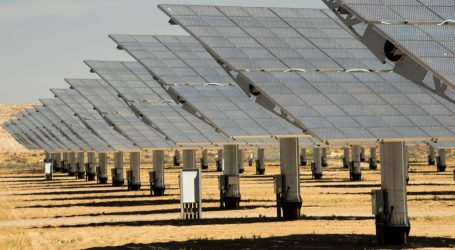