On Wednesday, President Barack Obama announced his intent to nominate Dr. Carla Hayden as the Librarian of Congress. If confirmed Dr. Hayden would be the first woman and first African-American to serve in the post, as mentioned in a press release issued by the White House Office of the Press Secretary.

President Obama issued a statement regarding the nomination, making note that he knew Hayden during her time at the Chicago Public Library. Currently, Hayden is the CEO of the Enoch Pratt Free Library in Baltimore, Md., and has held that post since 1993.

From The White House Office of the Press Secretary:

President Obama said, “Michelle and I have known Dr. Carla Hayden for a long time, since her days working at the Chicago Public Library, and I am proud to nominate her to lead our nation’s oldest federal institution as our 14th Librarian of Congress. Dr. Hayden has devoted her career to modernizing libraries so that everyone can participate in today’s digital culture. She has the proven experience, dedication, and deep knowledge of our nation’s libraries to serve our country well and that’s why I look forward to working with her in the months ahead. If confirmed, Dr. Hayden would be the first woman and the first African American to hold the position – both of which are long overdue.”

The connection between Hayden and President Obama dates back to 1991 to when she was the Deputy Commissioner and Chief Librarian of the Chicago Public Library. In 2010, President Obama nominated Hayden as a member of the National Museum and Library Services Board in January 2010 and was confirmed by the U.S. Senate in June of that year.

In 1995, she was named the first African-American Library Journal’s Librarian of the Year Award recipient due to her work with the Pratt Library system which also focused on her work with Baltimore teens.

Hayden holds a B.A. from Roosevelt University and an M.A. and Ph.D. from the Graduate Library School of the University of Chicago.

Obama On Jokes: “We Know It Is Black History Month When…” 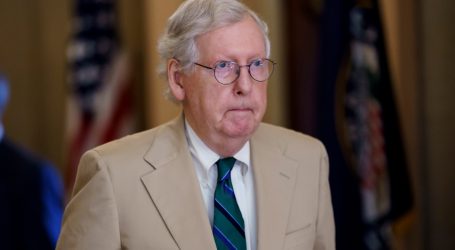 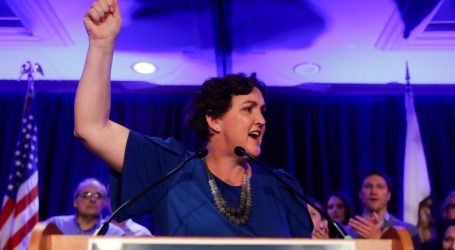 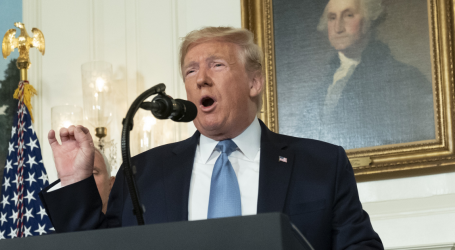