It goes without saying that President Barack Obama has had an exemplary tenure in the White House.

After he walks across the lawn for the last time, some will still toss about their partisan views regarding his approach to healthcare or nitpick about his handling of national black crises.

The fact remains, however, that Obama has been as fair, honest and relatable a president as we could long for in the systemically corrupt space of politics. While this is a celebrated feat for any president, its significance also lies in the fact that it’s yet another reminder that blacks still have to be twice as good — work twice as hard — in this country to be considered somewhat equal.

The “twice as good” speech has been a mantra that black parents have recited to their children for generations. It’s the same one Eli Pope exacted upon Olivia Pope when she denied her mistakes and felt she was on an equal playing field amongst powerful white men and women.

Newsflash: it never works that way. And as Obama’s wife, First Lady Michelle Obama, told the 2015 Tuskegee University graduates, “The road ahead is not going to be easy.”

Under the American system, blacks have to be more, well, everything — smarter, wittier, stronger, faster. There is no room for error lest your sins, which could very well be similar to those of your white peers, be considered immensely worse. No matter how honest, trustworthy and exceptionally talented, black folks will remain a few steps behind the majority until the old rules make way for new representation.

It’s the ever-present pressure blacks face during their entire lives, and Obama knows it well.

Throughout his eight years as president, Obama maintained a relatively unblemished reputation. There were no mistresses dancing on the desk in the Oval Office, there were no suspicious foreign affairs with Russians and no leaked tapes of him spewing racial epithets (note: he only called Kanye a jackass, which we can all pretty much agree on).

Though bombarded with countless attempts from across the aisle and conservative media to smear his character, including the so-called birther movement led by President-elect Donald Trump, Obama managed to cruise through his two terms with exceptional behavior, respect even for his opposition, a remarkable amount of compassion and, most importantly, the political intelligence to run the nation.

In fact, Congress was willfully difficult at nearly every turn. President Obama has been unfairly scrutinized and ridiculed and in the face of it all has remained diplomatic and kind. With his highest approval rating in years, the color of his skin still hinders him from receiving all his deserved praise and recognition. Even his shade — take your pick from his eighth and final White House Correspondents’ Dinner — has to be hilarious and sugary enough for his target to swallow. God forbid Obama throws an Angela Rye-style shot, because we all know he’d only be crucified in the press.

It’s been the privilege of my life to serve as your President. I look forward to standing with you as a citizen. Happy New Year everybody.

Facing the worst financial crisis in 80 years, you delivered the longest streak of job growth in our history. pic.twitter.com/Vk3PfRgZqF

Nevertheless, the perseverance and integrity of President Barack Obama and First Lady Michelle Obama have symbolized the excellence black men and women can achieve, no matter the hurdles faced.

Working twice as hard for half the respect is a slap in the face blacks are all too familiar with in both their professional and personal lives, and the next four years will certainly be an uphill battle for the disenfranchised.

But if Obama’s presidency has taught us nothing else, it’s that positive change is attainable. As it stands, the system still works against blacks, but through hard work and activism, and with President Obama fighting alongside us, better days should surely be ahead.

Niki McGloster is a Maryland-based writer and co-founder of her sweat. She has written for ESSENCE, Genius, Billboard, VIBE and Teen Vogue. Follow her on Twitter at @missjournalism. 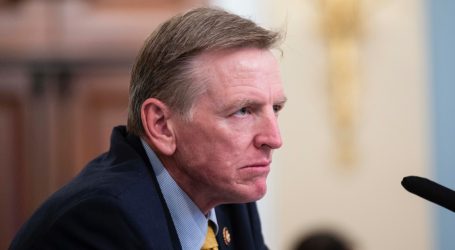 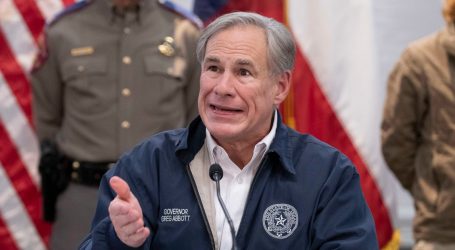 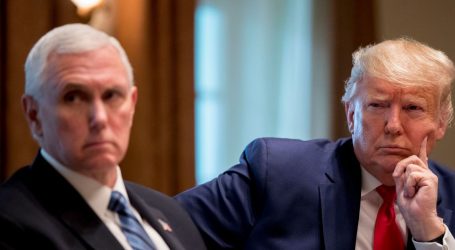