President Barack Obama on Tuesday praised a historic world power agreement with Iran that curbs the country’s nuclear program in exchange for sanctions relief, almost ensuring that the country cannot achieve rapid nuclear weapons capabilities for at least the next decade, according to The Washington Post.

“We have stopped the spread of nuclear weapons in this region,” said President Obama, noting some of the pillars of the deal including international inspections, reductions in Iran’s centrifuges used to make nuclear fuel and a sharp cut in Iran’s stockpile of nuclear material. “We put sanctions in place to get a diplomatic solution, and that is what we have done . . . This deal offers an opportunity to move in a new direction. We should seize it,” said Obama, noting the review ahead in Congress.

Congress has 60 days to review the agreement and Obama vowed to veto any effort to block the measure, reports USA Today.

“Because America negotiated from a position of strength and principle, we have stopped the spread of nuclear weapons in this region,” Obama said in the White House East Room with Vice President [Joe] Biden beside him.

Critics immediately took to Twitter to slam the deal, suggesting that Iran is untrustworthy and will ignore the agreement:

What a historical feat for Obama and Kerry giving Iran, the number 1 state sponsor of terrorism, a nuclear weapon.

@BuckSexton I remember when the Iran hostage crisis happened. Even as a child, I knew Carter bungled it. What Obama's done is far worse. 1/2

[Full text of the deal]

What do you think? Sound off in the comments. 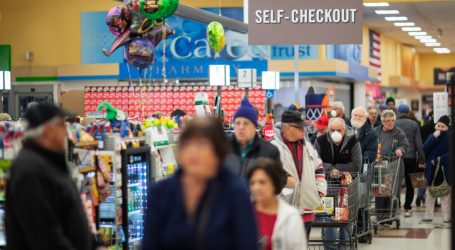 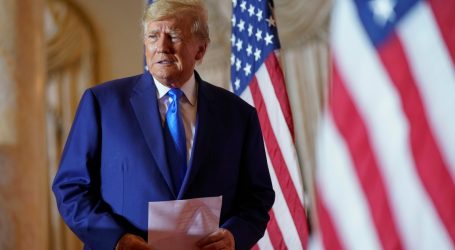 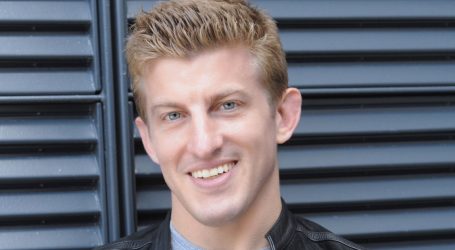