President Barack Obama flew to Florida on Air Force One to meet with the families of the 49 victims of the Orlando shooting on Thursday. During a moment of reflection he addressed the press, calling the shooting “an act of terror and an act of hate,” NBC News reports.

The president was also accompanied by Vice President Joe Biden and Sen. Marco Rubio, who hails from Florida.

“These families could be our families. In fact, they are our family. They are part of the American family,” Obama said.

President Obama and the vice president visited a makeshift memorial at the Dr. Phillips Center for the Performing Arts and carried large bouquets of white flowers, placing them gently near other memorabilia honoring the victims.

Orlando Mayor Buddy Dyer and Gov. Rick Scott also greeted the president and vice president as they arrived at the memorial.

Obama again vowed to fight ISIS, but also made a storied plea for gun control reform.

“Our politics have conspired to make it as easy as possible for a terrorist …to buy extraordinary powerful weapons and they can do so legally,” Obama said, adding that he held grieving parents who knew that “they don’t care about politics. Neither do I. This debate needs to change.” 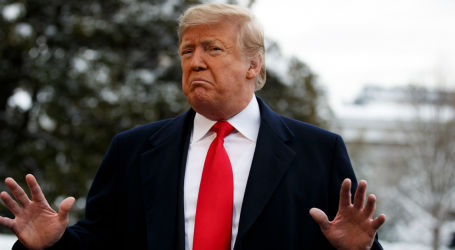 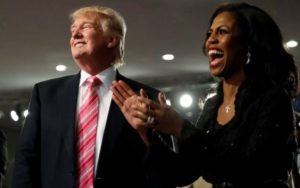 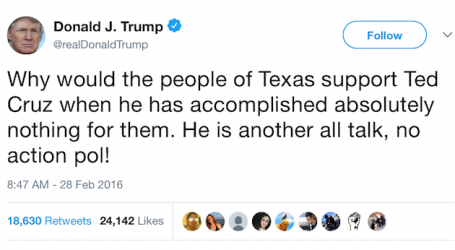