Black Politics
8 hours ago-Trump’s Dinner Fiasco Was a Win for Fascists Playing the Long Game
8 hours ago-Herschel Walker Once Said He Was the Target of Racism. Now He Claims It Doesn’t Exist.
8 hours ago-“Something Needs to Change or Else We Will All Quit”
8 hours ago-The Tragedy of the Oxford High School Mass Shooting Deepens
1 days ago-Oath Keepers Founder Convicted of Sedition in Capitol Attack
Local News
March 22, 2016
Author: jwelcome

A Smyrna business owner said two customers ordered the works then slipped him some fake bills and blew out of his nail salon.

“Immediately, I walk out and she throws the money to my co-worker and runs out the door. So I pick up one bill and I know it’s fake because I see the line of how they cut the money. It still had a copy on it,” the business owner said.

Lam said he tried to follow the customers when they ran out of his salon, but they were in a big hurry.

“They ran out and get in the car and almost ran over me. Driving away, they were driving a BMW, black old car without the tags on it,” Lam said.

Lam believes other businesses in the area may have received fake money, too.

Police said they are investigating. 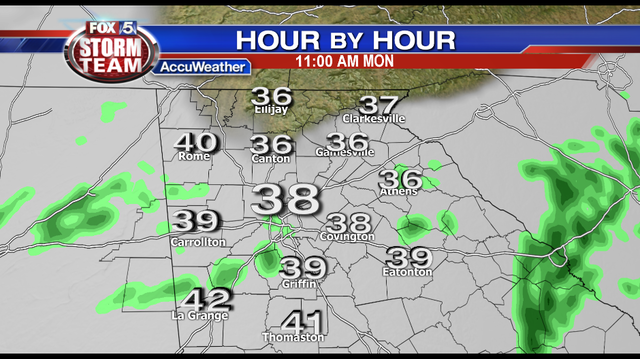