Atlanta police are looking for two armed robbers accused of robbing a father and his daughter inside their home before shooting an Uber driver early Thursday morning.

According to investigators, a woman in her twenties took an Uber to a MARTA Station to pick up her father. Once they arrived back home and took the luggage inside of their home, police said they were attacked by two armed men.

Police said the men ambushed them into their home and got away with the daughter’s wallet and cell phone. The robbers then left the home and opened fire on the male Uber driver, hitting him in his side, according to police.

The Uber driver was taken to Grady Memorial Hospital, where he’s listed in stable condition.

Officers were able to locate the stolen cell phone about four blocks from the scene of the shooting. They are still looking for the suspects, who may have gotten into a vehicle.

Anyone with information is asked to call police. 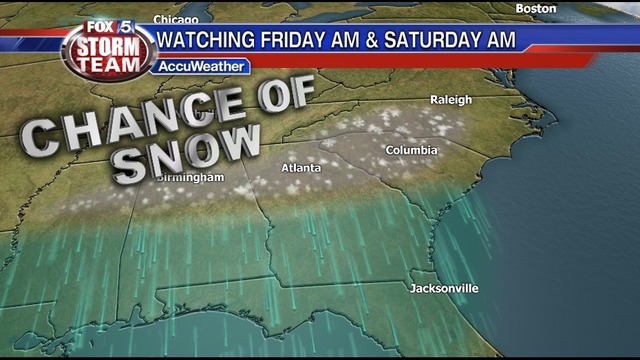