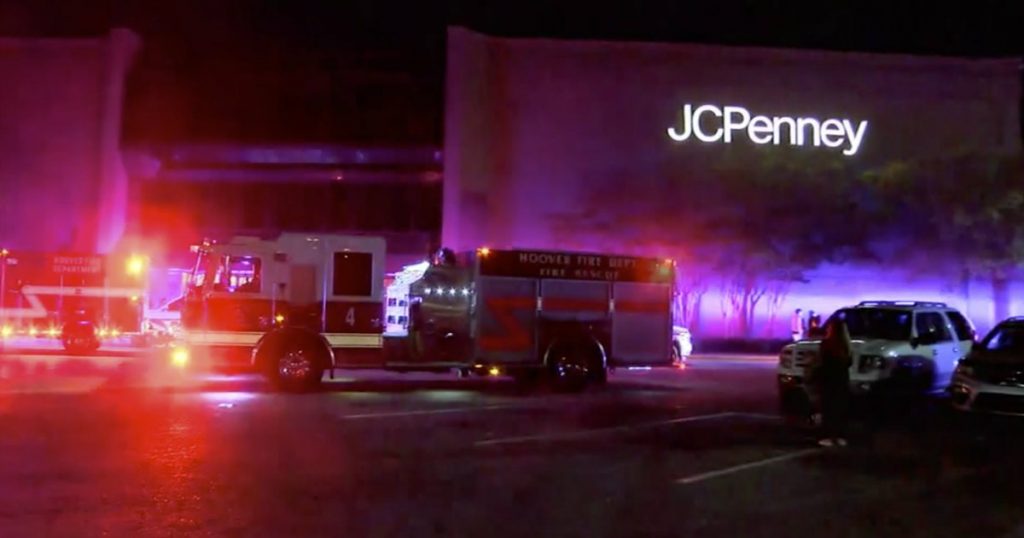 On Thanksgiving night Hoover, Alabama, police shot and killed 21-year-old Emantic Fitzgerald Bradford Jr., who was known as E.J., at a shopping mall after an altercation left an 18-year-old and a 12-year-old with gun shot injuries.
Around 10:00 p.m. at the Riverchase Galleria mall just outside of Birmingham, Alabama, shoppers were taking advantage of early Black Friday bargains when gun shots rang out and sent the crowds running. Video footage shows the chaos as people raced for the exits during an announcement urging everyone to leave the mall.
Initially, law enforcement officials released a statement identifying 21-year-old Emantic Fitzgerald Bradford Jr., known as E.J., as the armed suspect who wounded the 18-year-old. Police said that he brandished a gun as he was fleeing the scene. But late on Friday, the police reversed course. Hoover Police Department spokesman Capt. Gregg Rector said in a statement, “We regret that our initial media release was not totally accurate, but new evidence indicates that it was not.”
In a subsequent statement, the police department said Bradford may have been involved in “some aspect” of the altercation, but he “likely did not fire the rounds” that injured the two victims.

The Hoover Police Department also said the Alabama Law Enforcement Agency would be taking over the investigation.
On Saturday afternoon, protesters gathered outside the mall, holding “Black Lives Matter” and “Justice for E.J.” signs while chanting, “No justice, no peace.” Police now believe that more than two people were involved in the altercation and that at least one gunman is still at large. 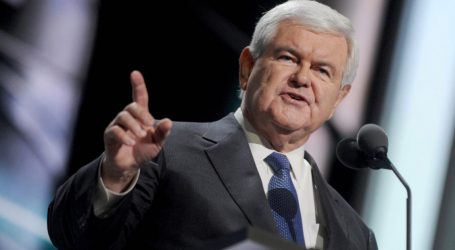 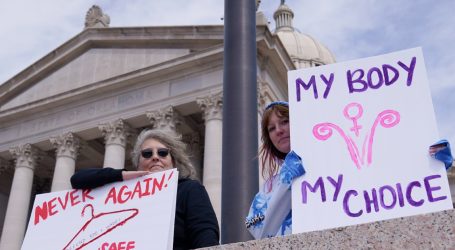 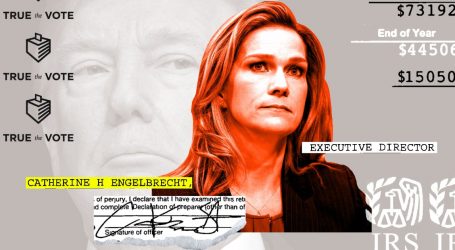