Some families are circulating an online petition in an effort to get a local high school football coach back on the job.

Corey Jarvis, head football coach at Benjamin E. Mays High School, was placed on administrative leave amid allegations that he mismanaged the team’s funding. An Atlanta Public Schools’ audit summary, performed by an external agency, records more than $10,000 which was not accounted.

However, supporters of the coach insist he is being wrongly accused.

“Atlanta Public Schools has placed Coach Corey Jarvis on administrative leave from his role as teacher and head football coach at Mays High School. This action is a result of a comprehensive review of the football program through which an external auditor discovered that the team’s finances had not been appropriately managed. Atlanta Public Schools is committed to operating with a high level of professionalism and integrity and expects appropriate behavior from all its employees at all times.”

Parents and players in support of Jarvis plan to meet at the high school Monday night.

FOX 5 News also obtained a copy of the audit findings. 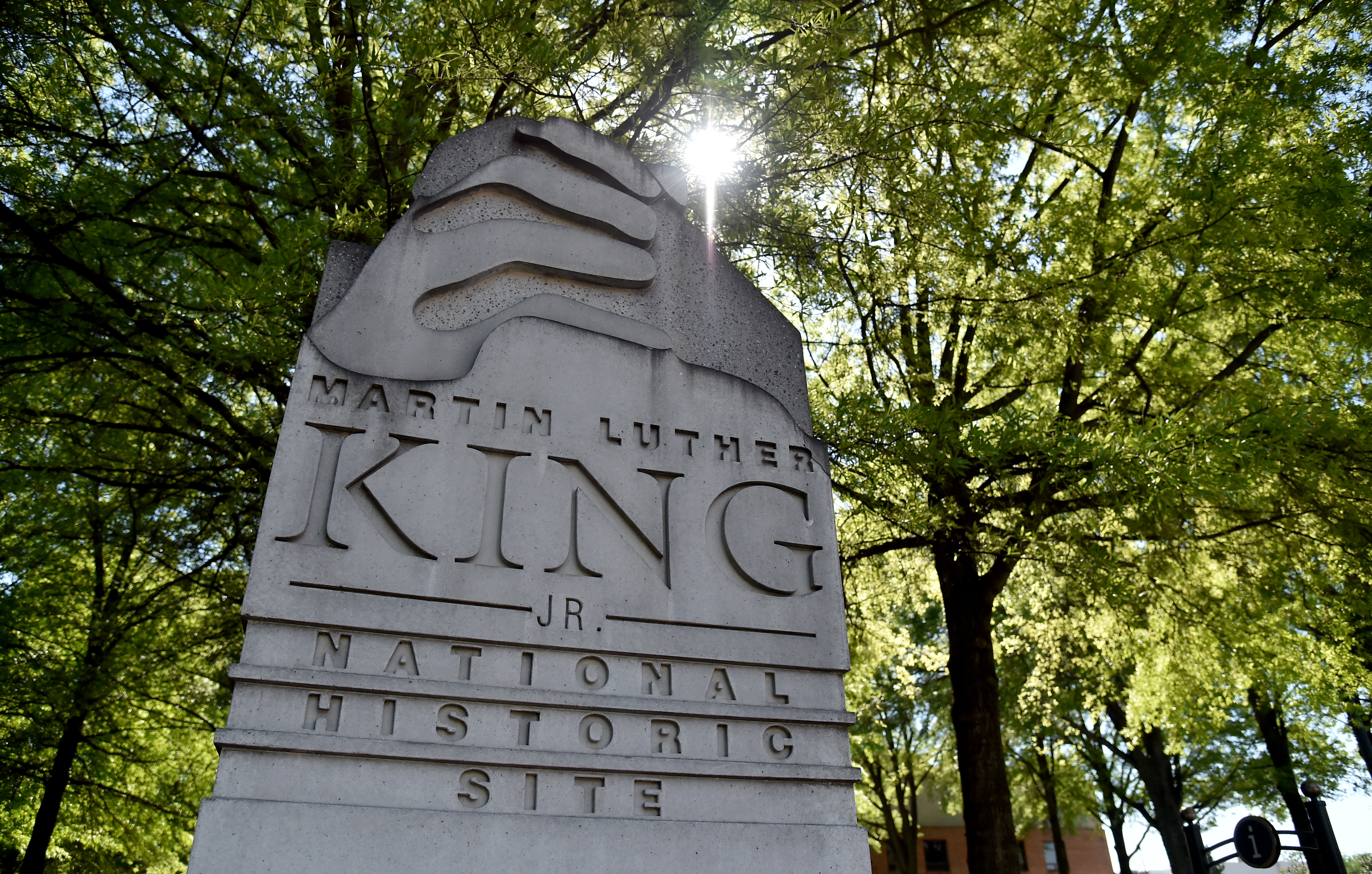