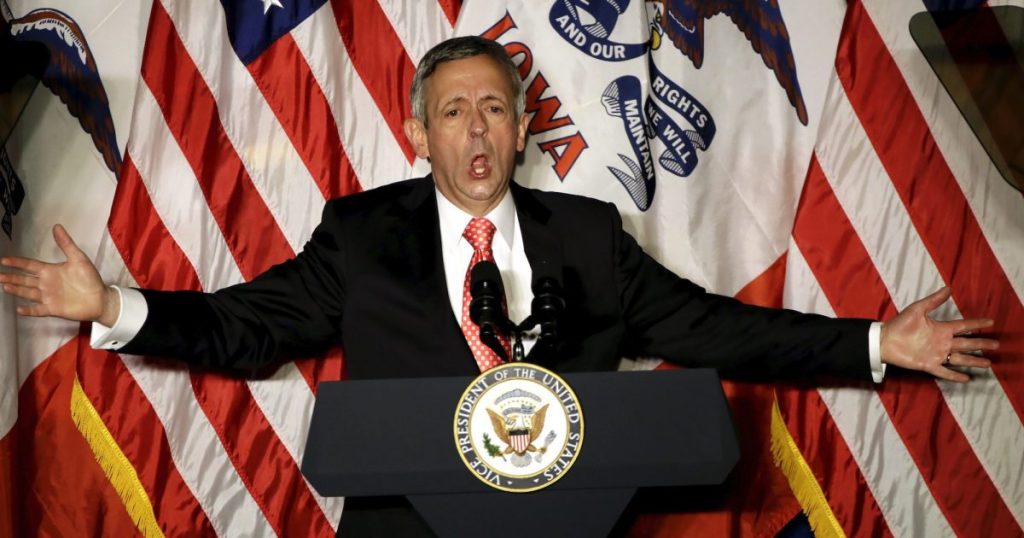 The title of last week’s sermon from Robert Jeffress, pastor of the Dallas First Baptist Church—an Evangelical Christian megachurch that claims a flock of 14,000— directly addressed the issue worrying most Americans: the novel coronavirus pandemic. The title of the sermon, “Is the Coronavirus a Judgement From God?” expressed a question that might have been lurking in the minds of many of his 90,000 viewers—his largest online audience ever—who often connect modern calamities to the apocalyptic prophesies in the Book of Revelation.
After 20 minutes, Jeffress reassured his viewers, “The coronavirus is not one of the plagues in [the book of] Revelation.” Still, he cautioned, “All natural disasters can ultimately be traced to sin.”
He explained that the reason the coronavirus wasn’t a specific instance of God’s wrath was because the Antichrist hasn’t appeared yet. In the Evangelical Christian narrative, the appearance of the Antichrist, the figure who will appear to attempt to replace Christ with an evil presence, must arrive before the throng of natural disasters that herald the end times. And though the coronavirus didn’t have a direct role to play in Jeffress’ interpretation of the apocalypse, he spent his sermon closely intertwining the two.
For some conservative Evangelical Christian leaders like Jeffress, the frenzy surrounding the spread of coronavirus—an international pandemic according to the World Health Organization—has provided fertile ground for inserting an absolutist religious narrative with an emphasis on punishment. Along with Jeffress, evangelist Rick Wiles called coronavirus a “death angel” sent in retaliation for sin—“God is about to purge a lot of sin off of this planet,” he warned.
The combination of this particular version of Biblical interpretation and the general anxiety around the coronavirus pandemic—which has sickened at least 142,000 people and killed more than 5,000 worldwide—worries some theologians. “We shouldn’t be pointing fingers at anyone as far as objects of God’s judgement, says Paul Louis Metzger, a theologian and director of The Institute for Cultural Engagement at Multnomah University. “But there’s an identification with [natural disasters], that we are in need of mercy and we must repent… To me that only causes more consternation.”
While some of the evangelicals trafficking in these apocalyptic scenarios are far from the mainstream, Jeffress isn’t a zealot at the fringe. He has been one of the evangelicals closest to President Donald Trump and an outspoken supporter of the president, appearing regularly at White House religious events, including the annual Hanukah celebration (despite having said that Jews can’t go to heaven). He has the same opinion about Muslims, Catholics and Mormons—in fact, Jeffress discouraged followers from voting for Mitt Romney in 2012, calling Mormonism “a cult.”
In Trump’s circle, Jeffress’ penchant for apocalyptic rhetoric isn’t unique. As my colleague, Stephanie Mencimer, reported earlier this year:

Not all or even most evangelicals believe in the literal truth of these sorts of prophecies, though nearly 60 percent of white evangelicals, according to one 2010 poll, believe Jesus is definitely or probably going to return by the year 2050. But those who do subscribe to this apocalyptic world view seem to be overrepresented among Trump’s religious supporters and advisers. In October, a host of influential evangelical pastors came to the White House to pray with Trump to protect him from impeachment.

Throughout his sermon, Jeffress reminds his viewers that “if you believe the God of the Bible, you believe that God does use judgement against sin, including natural disasters,” and that a God who wouldn’t send people to hell “doesn’t exist.”
Other evangelists have presented themselves as the solution to the pandemic. LGBTQ Nation reported that Cindy Jacobs, founder of the anti-LGBTQ organization Generals International, said God told her to create a global day of prayer to stop the virus from spreading. Jim Bakker, a discredited former minister the evangelical right, saw the opportunity to make a quick buck. Bakker who, like Jeffress, frequently engages in apocalyptic discourse, promoted an apparent coronavirus cure on his infomercial-like television program. In response, the FTC and FDA demanded that he “immediately cease” making misleading claims about the product.
Jeffress is not so extreme. Indeed, during his sermon, the pastor echoed CDC directives, warning his audience to wash their hands and practice social distancing. Most important, however, was this advice: “We are to pray,” he said.
“The problem I have with fundamentalist evangelism,” says Tokunbo Adelekan, professor of theology and ethics at Eastern University’s Palmer Theological Seminary, “is they put a circle and thick line around the scriptures, instead of a dotted line.” Adelekan says Christianity leaves ambiguity in place, and that isn’t by accident. “Faith is the capacity to live with complexity and uneasy questions,” he says. “When you go too quickly to punishment, you foreclose too quickly on the grace of God.” 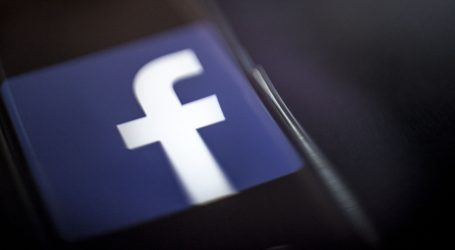 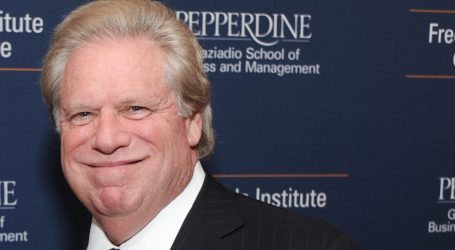 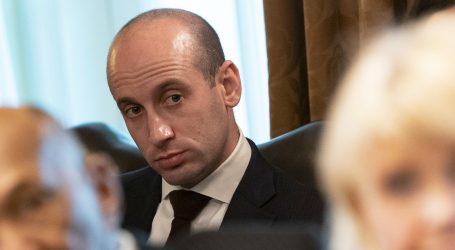