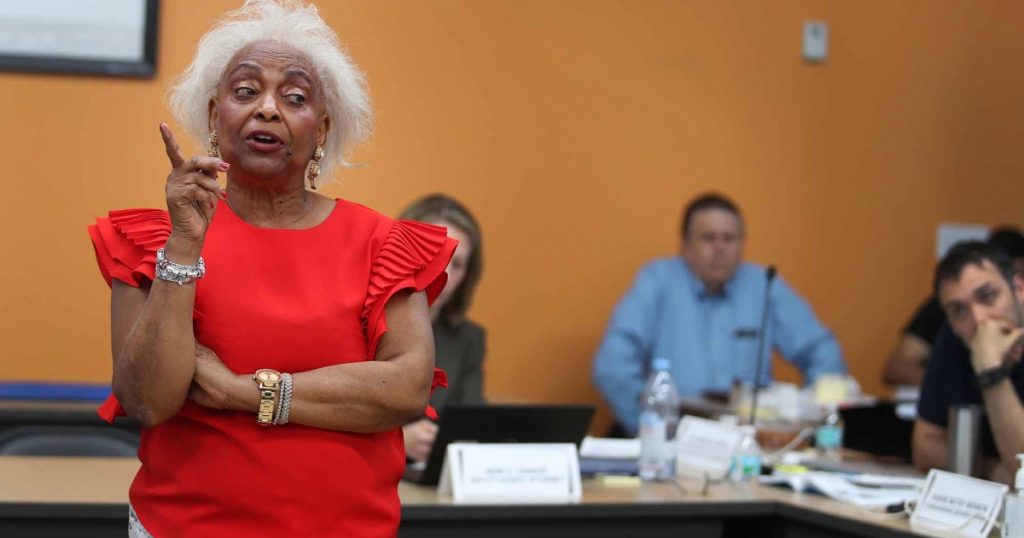 On Friday night, Grace Hidalgo of Broward County, Florida, got a call on her cell phone. It was a lawyer from Democratic Sen. Bill Nelson’s reelection campaign. He wanted her to come down to the supervisor of elections’ office because her ballot was being thrown out. It was late in the day, but she promised to come the next morning.
Hidalgo’s ballot is one of 22 provisional ballots that the canvassing board deemed invalid for reasons that are unclear. (It  likely involves a mismatch between the signatures on the envelope and the voters’ signatures on file.) These ballots will likely be part of a legal showdown in Broward County, a populous Democratic stronghold that could determine the winner of the razor-tight Senate race between Nelson and Republican Gov. Rick Scott.
Before the Broward County canvassing board decided to throw out the 22 ballots, they had already been mixed in with 183 provisional ballots that had been deemed acceptable. Now that they are mixed together, Republicans want to throw out the whole batch of 205 votes, while Democrats argue they should be counted. A frustrating mix of bureaucratic incompetence, political posturing, and disregard for individual voters could cause all of these ballots to be tossed.
On Saturday, Hidalgo, who is 29 and works two jobs, drove 30 minutes from her home in Margate to the elections office in Lauderhill to testify that her ballot is her own. She waited for more than four hours, but the canvassing board reviewing ballots would not consider hearing her testimony because it was not completely sure why her ballot had been deemed illegal. The only people who heard her story were a few reporters in the room.
Hidalgo voted in person on Election Day, as she has since she turned 18. But this time, even though her driver’s license was scanned, she was given a provisional ballot. She doesn’t remember being told she had to vote with a provisional ballot or why she was given one. (The Miami Herald reported Friday that some Broward County voters received provisional ballots due to a technical glitch.) Hidalgo signed the envelope that her ballot was placed in, and followed instructions to drop it in box rather than run it through a scanner with the regular ballots. “It did seem a bit disorganized,” she recalls. “I didn’t like how they had us put it in a box.”
Hidalgo assumed her ballot had counted. Instead, it had gone into a batch of 205 provisional ballots. County election officials analyzed them, decided they should all count, and removed them from their envelopes for counting. But lawyers representing Republicans objected, arguing under state law that the canvassing board, not local officials, should have evaluated the provisional ballot envelopes before opening and counting them. When the canvassing board went back and reviewed the envelopes, they found 22, including Hidalgo’s, that they deemed invalid. Lawyers for the Republican Party of Florida and Rick Scott call them illegal.
But to Hidalgo, her ballot isn’t illegal. She signed it. The problem likely is that the board decided her signature didn’t match what they had on file. “I was there, it was me,” she says. Throughout the day, as the canvassing board met, the lawyer for Nelson’s campaign, Anthony Quackenbush, repeatedly asked the board to hear from Hidalgo. But because he couldn’t be sure that the canvassing board had objected to her signature, the board refused to consider it. Finally, Hidalgo slipped out the back door and left.
When Broward County submitted its unofficial results to the Florida secretary of state on Saturday, it included the 205 ballots. But those submissions are preliminary, and attorneys for Scott and the Republican party plan to fight their inclusion. If she is asked to show up in court, Hidalgo says she’ll be there. But it’s unclear if her vote or the others in that batch will ultimately be counted in the state’s final election tally—or how it will be affected by the recount announced Saturday afternoon. 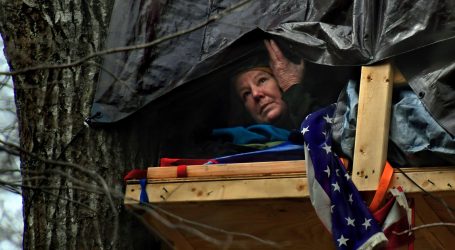 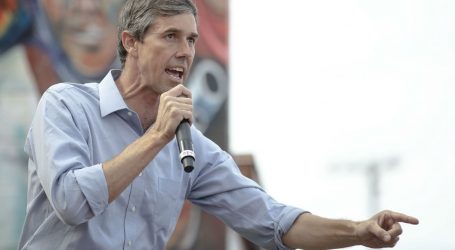 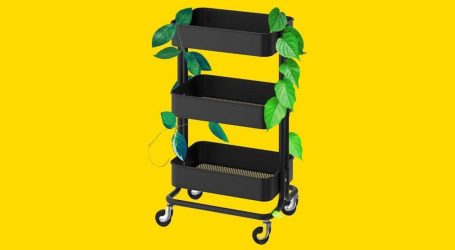