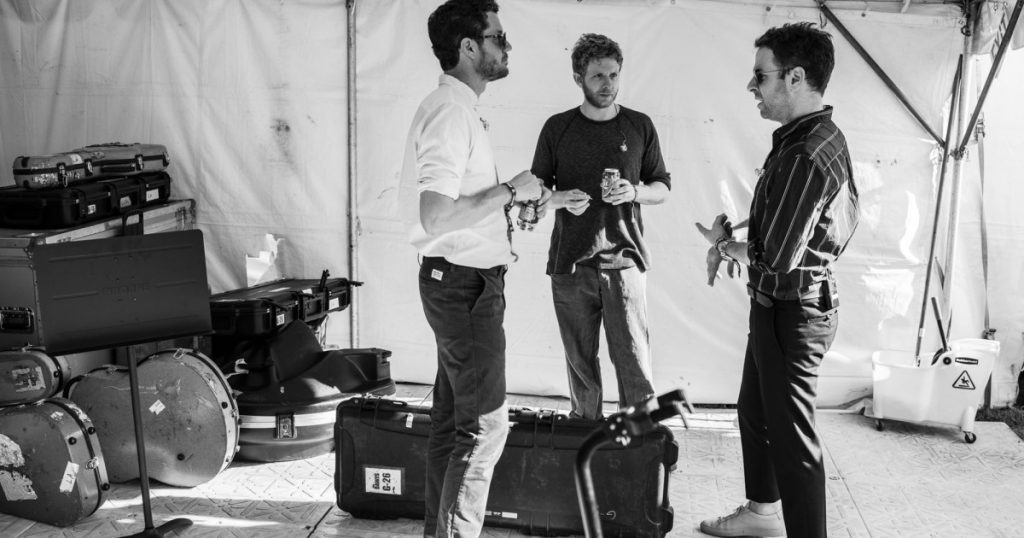 American rock band Dawes returned to the Newport Folk Festival to perform their debut album, North Hills, on the 10th anniversary of its release. The performance was an anticipated highlight of the festival and a great representation of what makes Newport Folk Fest special: collegial collaborations with fellow musicians, a sense of collective belonging between the music lovers and the music makers, and the heightened energy and sense of specialness of these only-at-Newport happenings.

Toward the end of the set, leader Taylor Goldsmith told the audience that the embrace of North Hills 10 years ago marked the first time he had a sense of making a life and career out of music. Under a tent filled with people who knew every word of the record, he shared the credit: “These are our songs.”

Rehearsing with the horn section from the Preservation Hall Jazz Band

The Preservation Hall Jazz Band’s Clint Maedgen on saxophone, Branden Lewis on trumpet, and Ronell Johnson on trombone brought the celebratory energy to a new level.

Dawes keyboardist Lee Pardini goes over some last-minute things with Griffin and Taylor Goldsmith immediately before the show.

Dawes began their set with an a capella version of “Take Me Out of the City.”

Yola delivered a blistering rendition of “When You Call My Name.”

Fans in the front row

Griffin putting it all into the drum breaks.

John McCauley joins the band to help deliver the anthemic “When My Time Comes” as the closing song of the set.

The fellowship between the musicians who have played Newport many times is a special part of the dynamic.

Post-show hugs with MC Taylor
This photo essay is part of On the Road, a series of visual essays that explores the creative lives of notable musicians, onstage and off. 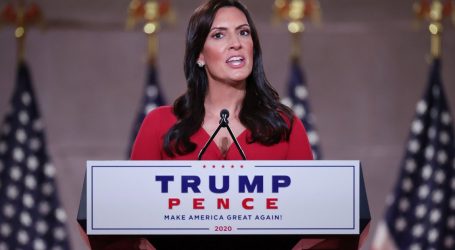 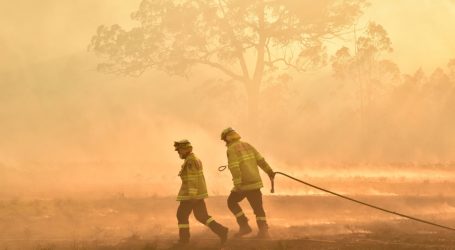 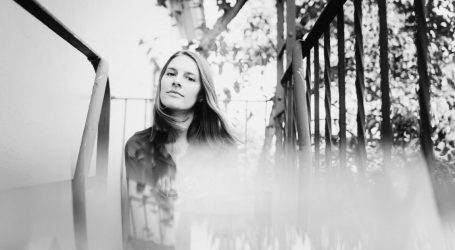