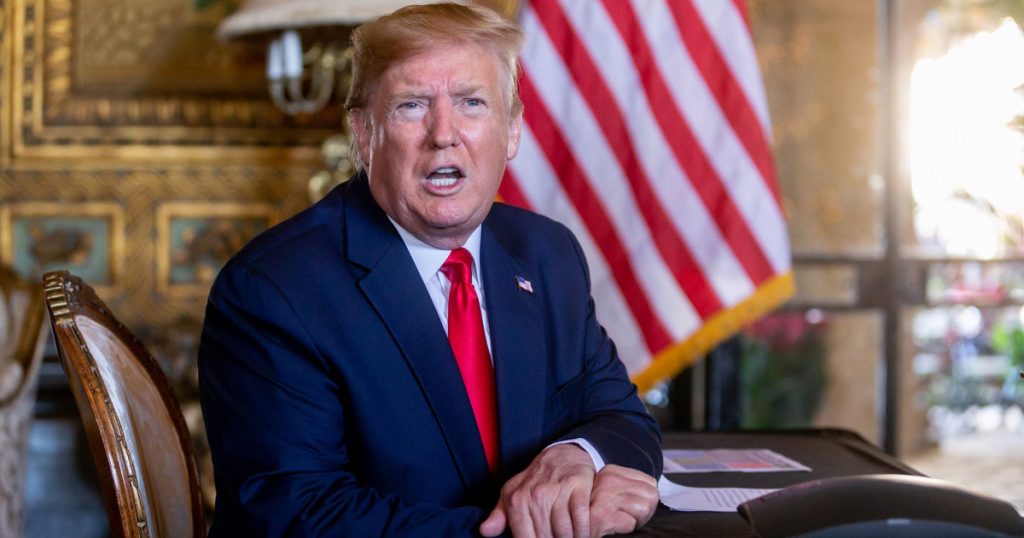 Happy New Year! I hope you had a fun and safe holiday! I spent most of the last few weeks offline—driving, and running, and reading (let me be the last person to recommend Furious Hours), and just generally trying to forget how absolutely insane it is that this is how the president of the United States communicates with the world on a daily basis:

….had happened to a Presidential candidate, or President, who was a Democrat, everybody involved would long ago be in jail for treason (and more), and it would be considered the CRIME OF THE CENTURY, far bigger and more sinister than Watergate!
— Donald J. Trump (@realDonaldTrump) January 2, 2020

Those are from this morning. The “Witch Hunt” is the impeachment push and the Russia and Ukraine scandals. The “Dirty (Filthy) Cops” are, presumably, the FBI agents who investigated a not insignificant number of Trump associates. A recent DOJ inspector general report faulted the FBI’s handling of a warrant to surveil one former Trump aide, but six other former Trump aides were convicted or pleaded guilty as part of the Russia probe. It’s tempting to try to unpack this further—actually, 9/11 was the crime of the century, Mr. President—and to explain why it’s bad and weird for the president to say that people in his government should be jailed for treason “(and more),” but I still have holiday brain, and if you’re reading this post, you probably don’t need to be told all of that.
Still, every once in a while the social media algorithms take a break from their frustrating idiosyncrasies and offer true revelation. And this, from my colleague Ben Dreyfuss, is one of those moments: 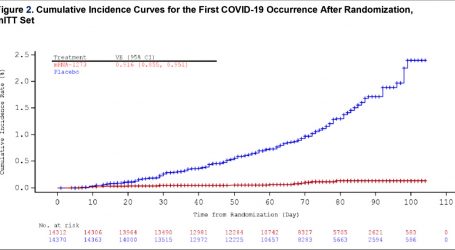