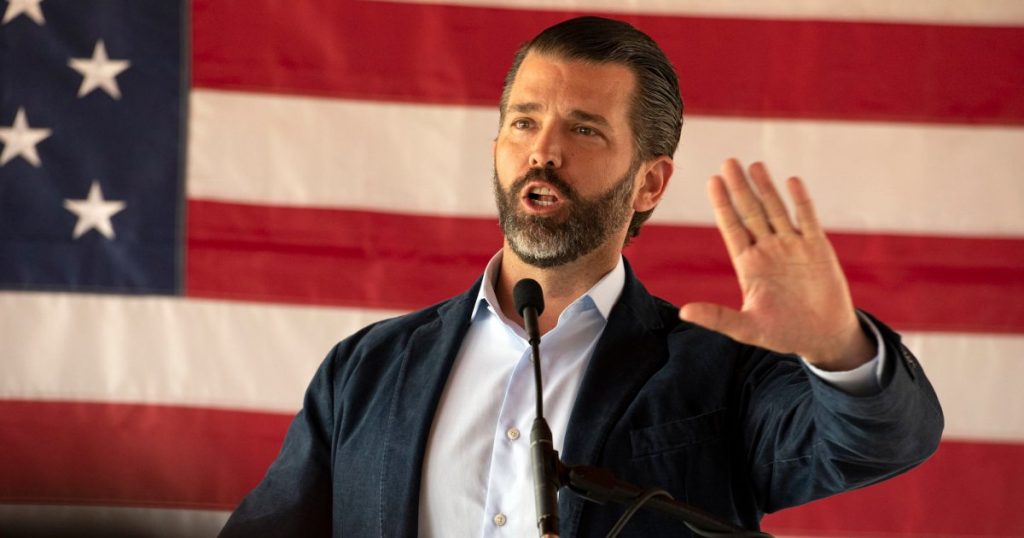 Fight disinformation: Sign up for the free Mother Jones Daily newsletter and follow the news that matters.There’s nothing to celebrate about the gruesome attack on Paul Pelosi, the 82-year-old husband of Nancy Pelosi after he was left gravely injured by an intruder who had broken into the couple’s San Francisco home last week. But isn’t that obvious?
For some, apparently not. There was the wildly irresponsible tweet from Twitter’s new “Chief Twit.” A cruel” joke” from the hideous adult son of a former president. Virginia Gov. Glenn Youngkin, not even 24 hours after the assault, opted to publicly taunt Nancy Pelosi. Meanwhile, a vast majority of Republicans have pretty much shrugged off the violence.
Of course, to call this out is to also play the game; it’s almost impossible to condemn the right’s response without enriching their hopes of getting “canceled.” The political finger-pointing, even when the ledger sinks so heavily to one side, feels like a pantomime. All of it is bile—and it’s the hallmark of this political era, however you want to define that.
I still find myself asking a basic question as evidence of the assailant’s political intentions mounts: Is the right truly more concerned about their tweets than the many potential vectors that lead to attacks like this? The messy collision of mental illness, right-wing propaganda, poverty, normalization of violence, and a growing housing affordability crisis. As evidenced by a weekend of dunks, absurd whataboutism, and noxious conspiracy theories, it seems like yes, the party of shitposters is singularly focused on owning their perceived enemies. So as abhorrent behavior continues to pump through our platforms—from political leaders, once cultural icons, and new “Chief Twits”—we’re all but certain to see more real-life acts of violence.
These acts will be both unexplainable and easy to understand. The assault on Pelosi may have been chaotic, even hard to parse, but the assailant certainly didn’t learn to shout “Where’s Nancy?” by himself. 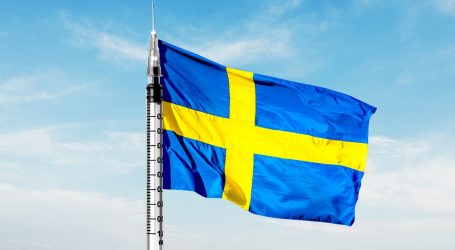 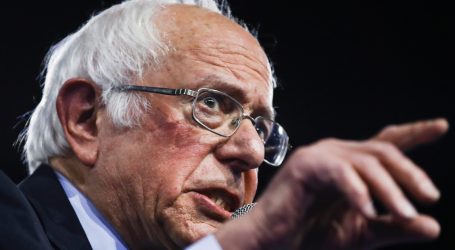 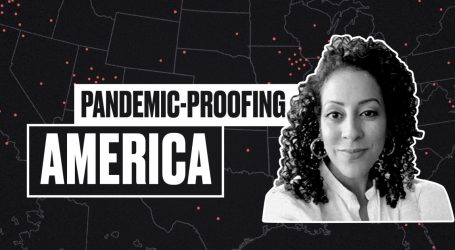