NewsOne’s Politicker blog tackles some of the most important topics in politics: Election 2016, moves by the Obama administration, voting rights, lawmaking, and the way that elected officials represent our communities. Three times a week, we will go beyond the mainstream media’s “pack” coverage of politics to highlight the underreported aspects of how politics and policy affect you and the people you care about. In between, follow the conversation on Twitter at #Politicker.

A staggering 5.9 million Americans are forbidden to vote because of felon disenfranchisement, or laws restricting voting rights for those convicted of felony-level crimes.

Citizens with felony convictions are restricted from voting in every state but Maine and Vermont.  And most of those restricted voters are Black, according to data analyzed by the advocacy group Sentencing Project (pdf).

Florida at 23 percent, Kentucky at 22.3 percent, and Virginia at 20 percent have the highest number Blacks who cannot legally vote because of current or past incarceration, the report shows. They are among the 11 states that disenfranchise people even after they have completed their sentences.

President Barack Obama says he hopes to change those numbers. During a speech before the NAACP’s 2015 national convention on Tuesday, he called for an end to laws that ban people from voting long after they serve time in prison.

And on Thursday, he became the first U.S. president to visit a federal prison at Oklahoma’s El Reno. He talked to inmates and law enforcement officers about the current state of our criminal justice system.

SEE ALSO: President Obama Reflects On His Own Mistakes During Historic Visit To Federal Prison

By visiting El Reno, he hurled the ball forward in the contentious debate about restoring voting rights to felons, who have long been ignored by politicians because, well, most of them can’t vote.

But as the Obama administration pushes for far-reaching reforms of the nation’s flawed criminal justice system, more and more states are contemplating restoring the right to vote to felons.

This year, 18 states considered legislation to ease voting restrictions on felons; Wyoming was the only state to pass such a bill, according to Pew Charitable Trusts. That’s up from 13 states that considered bills last year, notes the report.

Do these numbers surprise you? If so, why? If not, why? Sound off in comments.

“South Carolinians support President Obama’s actions to increase justice in our communities, courtrooms, and cell blocks, and our next president must continue and expand the work he started to reduce the pipeline to prison,” Middleton said in a statement sent to NewsOne.

“In the 1970s, Hillary came to South Carolina to investigate the living conditions of youth incarcerated in adult jails and has spent decades fighting for justice and equality. As we confront the realities about race and justice in America, Hillary is focused on reforming the criminal justice system, increasing our investments in education and job training, and strengthening our families and communities.”

She would be working to reform a system shaped, in part, by policies enacted during her husband’s presidential administration. Recently, former President Bill Clinton apologized for signing the 1994 Violent Crime Control and Law Enforcement Act, which created the “three strikes” provision that mandated life sentences for criminals convicted of a violent felony after two or more prior convictions.

Clinton is not the only presidential candidate pushing for reforms to the criminal justice system.

U.S. Sen. Rand Paul of Kentucky, who is seeking the Republican nomination, has long pushed criminal justice reforms, including the Civil Rights Voting Restoration Act, which would restore the voting rights of every non-violent felon in the country. The measure would allow non-violent felons to vote in federal elections only and states that do not change their laws to reflect this would not receive federal prison funds.

“Since taking office, I have found that one of the biggest impediments to finding a job is a criminal record,” he says in a post on his campaign site. “Upon examining our nation’s criminal justice system, I found that the system is in desperate need of reform.

Does Hillary Have A Camille Cosby Problem? Plus Pols Wear Red To #BringBackOurGirls 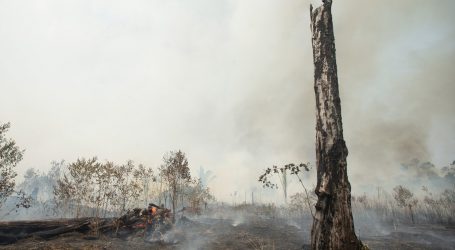 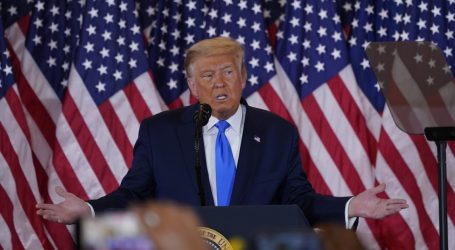 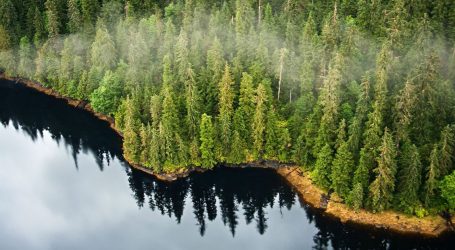