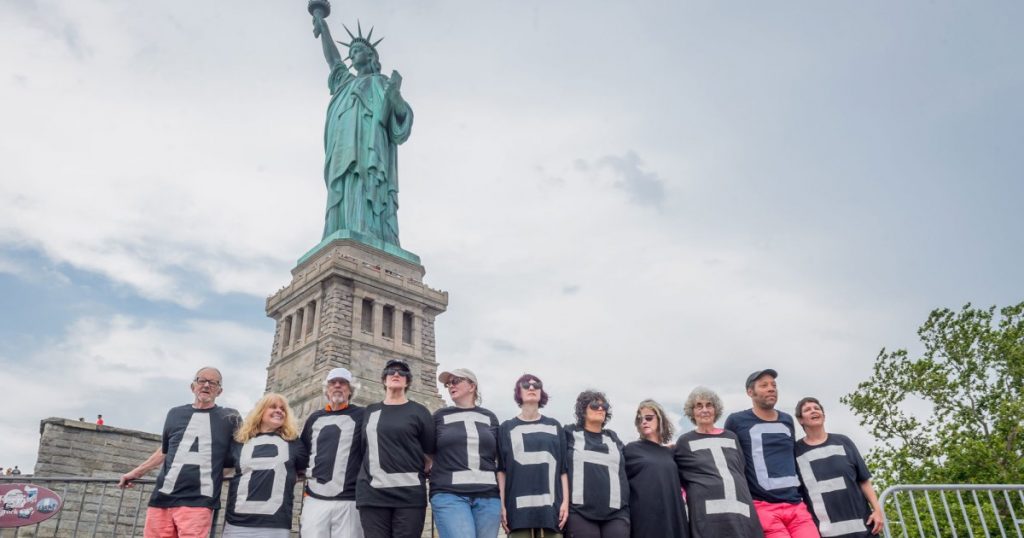 Over the last few weeks, fueled by Democratic congressional candidate Alexandria Ocasio-Cortez’s primary upset in New York and and a frenzy of damning stories about the Trump administration’s immigration policies, calls to abolish the Immigration and Customs Enforcement Agency have moved from the fringes to the forefront of the national political debate. Now those calls have reached the ears of former Obama Homeland Security Secretary Jeh Johnson, who published an op-ed in the Washington Post defending the embattled agency. At DHS Johnson had jurisdiction over ICE, and not surprisingly, he’s in favor of keeping it:

Elections have consequences. Those consequences are changes in policy, not typically the creation or elimination of whole agencies. If Americans don’t like ICE’s current enforcement polices, the public should demand a change in those policies, or a change in the leaders who promulgate those policies. During the Vietnam War, millions of Americans demanded an end to the war; no one seriously demanded that we abolish the entire Defense Department. Obviously, that would have completely compromised national security.
The reality is that abolishing ICE is not a serious policy proposal; it’s about as serious as the claim that Mexico’s “gonna pay for the wall.”

Johnson isn’t just some bureaucrat in exile. Although his op-ed doesn’t mention it, his new job also gives him some skin in the game. He’s now on the board of directors of Lockheed Martin, a leading defense contractor that has made a concerted push to profit from border enforcement. It goes without saying that companies with a vested interest in militarized immigration enforcement are going to resist calls to change course.
The Abolish ICE movement has always been pretty upfront about the strategy behind it. Its organizers subscribe to the Overton Window theory of politics, of pushing a deliberately provocative idea in the hope of shifting the boundaries of policy fights and redefine what kinds of ideas are taken seriously. Trump and Vice President Mike Pence have already taken the bait. On Saturday, Johnson gave activists more of what they want. 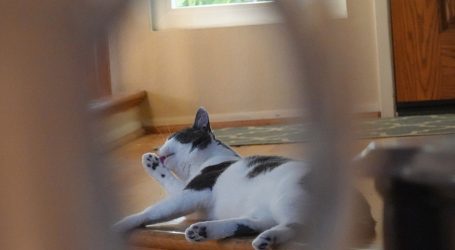 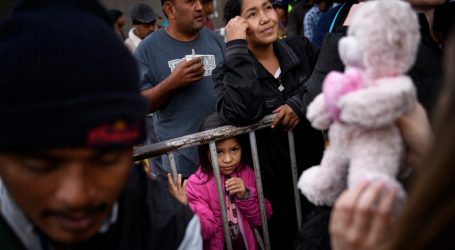 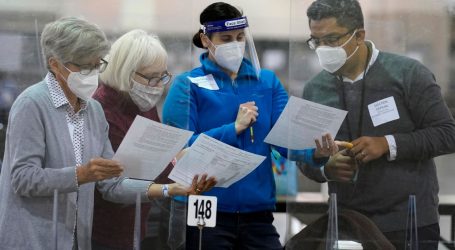