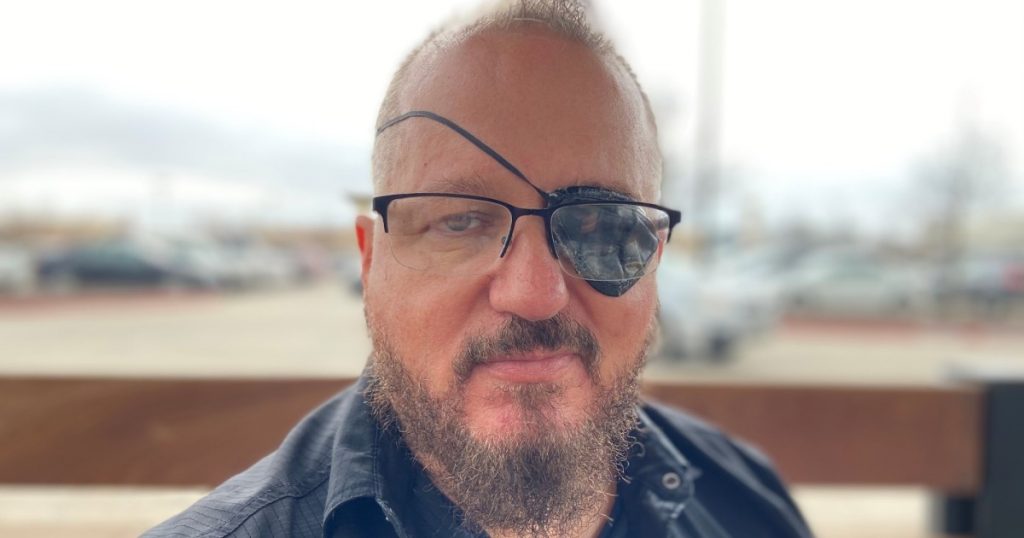 Facts matter: Sign up for the free Mother Jones Daily newsletter. Support our nonprofit reporting. Subscribe to our print magazine.On the evening of January 6, 2021, Stewart Rhodes, the founder of the far-right militia group Oath Keepers, called an unnamed person. With rioters still inside the Capitol, he was hoping to reach Donald Trump to get orders to use violence to keep the then-president in office, according to a new court filing from federal prosecutors.
The newly revealed incident indicates that the Justice Department’s investigation into Rhodes and other Oath Keepers charged with taking part in a seditious conspiracy is moving closer to the former president and the aides who helped him attempt to retain power despite his election defeat—though the legal implications of the phone call are unclear.
The call was revealed in court on Wednesday in a filing related to a guilty plea by William Wilson, a North Carolina Oath Keeper. The filings make clear that Wilson, who has admitted to seditious conspiracy and obstruction of an official proceeding, has already been cooperating with prosecutors, and he appears to have shared information that is extremely damaging to Rhodes and other Oath Keepers.
The filing shows that Wilson told prosecutors that he conspired with Rhodes and others to “oppose by force the lawful transfer of presidential power” and recounts multiple instances where they talked about using violence to keep Trump in office.
“Wilson on multiple occasions heard Rhodes discuss the potential need for Rhodes and co-conspirators to engage in force, up to and including lethal violence, in order to stop the transfer of power,” the filing says. “With this understanding, Wilson agreed to take part in a plan developed by Rhodes to use any means necessary, up to and including the use of force, to achieve this objective.”
Making matters look worse for Rhodes, Wilson seems to have shared that Rhodes mentioned an impeding civil war on a November 9 planning call with other Oath Keepers, and said the war was underway as Wilson “unlawfully entered the restricted grounds of the Capitol,” the document says. Rhodes continued to talk of and pine for violence even after January 6, prosecutors noted.
But the most striking revelation from the filing relates to the call Rhodes made to “an individual” just after 5 p.m. on January 6, as Rhodes, Wilson, “and other co-conspirators” gathered in a suite at the Phoenix Hotel near the Capitol. According to the filing: “Wilson heard Rhodes repeatedly implore the individual to tell President Trump to call upon groups like the Oath Keepers to forcibly oppose the transfer of power. This individual denied Rhodes request to speak directly with President Trump. After the call ended, Rhodes stated to the group, ‘I just want to fight.’”
The filing does not indicate if Rhodes and the person he called had spoken before, what connection the person had to Trump, or what knowledge they had of the Oath Keepers alleged plot. 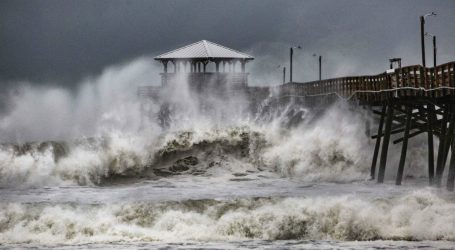 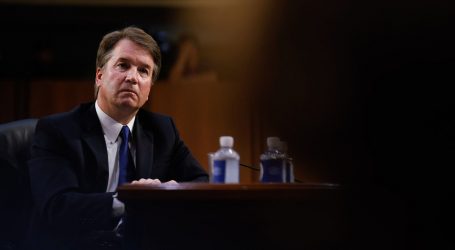 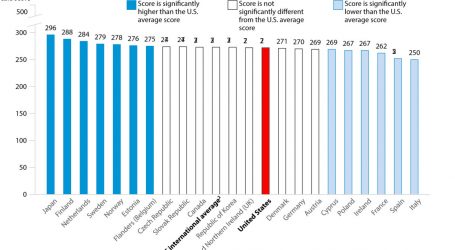