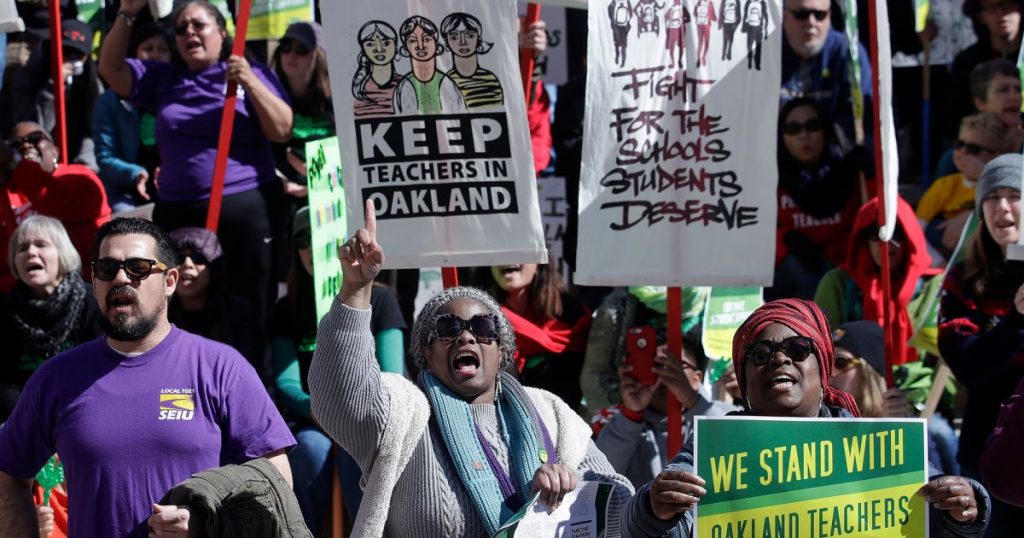 On Friday, after a week of protest, the Oakland teachers’ union has announced a tentative agreement with the Oakland Unified School District to end the city’s longest such strike in decades.
Under the agreement, teachers would see an 11 percent salary increase—only 1 percent lower than the union’s original ask—in addition to a 3 percent bonus once the deal is approved, according to preliminary details released by the Oakland Education Association.
The deal is a victory for Oakland teachers, and it’s just the latest in a string of prolonged strikes by educators demanding better pay and resource in the past year. In January, educators in Los Angeles reached an expansive deal following a six-day strike. A week before Oakland educators went on strike, Denver educators scored a pay increase after their first strike in 25 years. Teachers in West Virginia followed suit and staged a walkout a few weeks ago to block an omnibus education bill that would have introduced charter schools into the state. And just this week, teachers in Kentucky protested at the state capitol over pension reform.
If the contract with the Oakland Unified School District is approved by a majority of union members in the next day, some 3,000 teachers will return to work on Monday.
For each day of the strike, the district lost $1 million from sparse enrollment in schools. During that week, though few of the city’s 37,000 students attended schools, teachers and parent groups collaborated to create dozens of so-called solidarity schools in libraries, co-ops, recreation centers, and homes for parents who didn’t have an alternative source of child care.
The deal, which comes amid $22 million in budget cuts across the district, would also reduce class sizes by 2021-2022, offer more student support resources, and lower caseloads for special education teachers and counselors, according to the teachers’ union. What’s more, the district’s school board is expected to vote to lobby state officials to impose a moratorium on charter schools, a significant move that could curtail future growth in a city with the highest concentration of students attending charter schools in the state.
The agreement also includes a five-month pause on “any school closures,” though it is unclear whether the provision applies retroactively. One of the union’s key concerns dealt with a controversial district plan to close or merge up to 24 schools, including Roots International Academy, a small middle school in East Oakland that the district announced last month it planned to shutter.
Oakland schools superintendent Kyla Johnson-Trammell praised the deal, saying in a district release that the outcome “marks a sea change for OUSD as we take a major step in support of our teachers and students.”
“We cannot fix decades of chronic underinvestment in education with a single contract, but this is an important first step,” Johnson-Trammel said. “We look forward to working together, directing the passion and energy that we saw during the strike into a collective effort to increase state funding and build the schools our students deserve.” 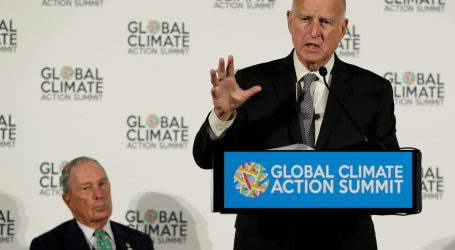 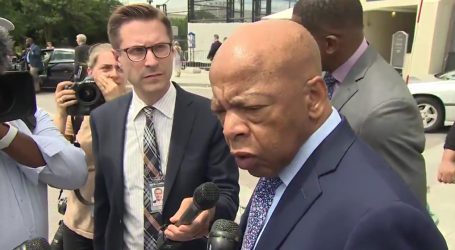 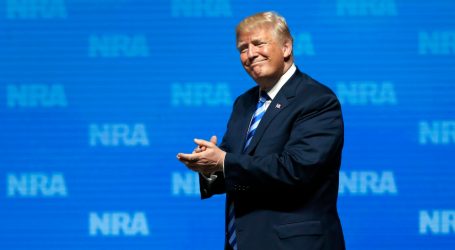