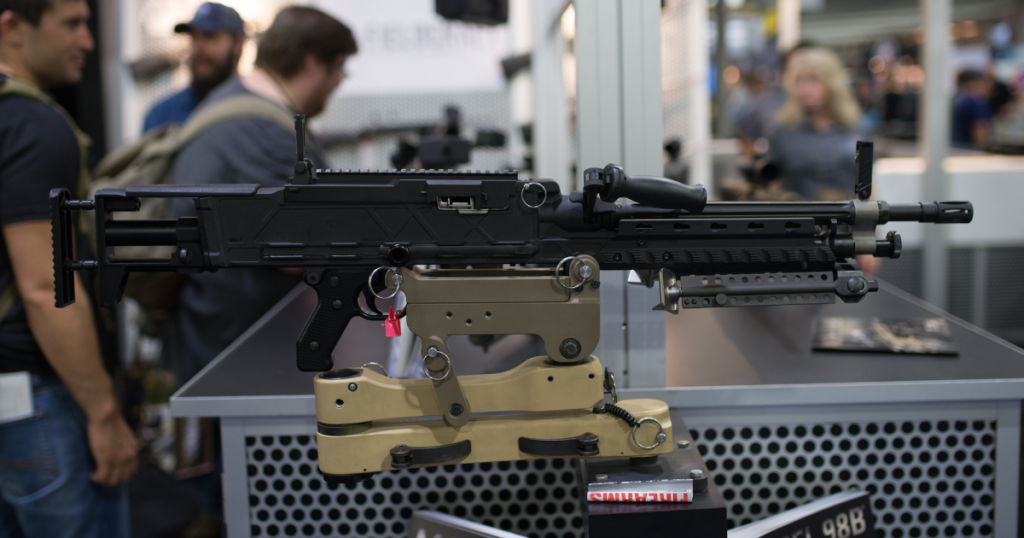 As the National Rifle Association remains curiously silent in response to questions over its ties to an alleged Russian spy, it appears the gun lobby group is now facing another major headache—one the group claims directly threatens its very existence.
In a recent court filing first obtained by Rolling Stone, the NRA warns that it is in grave financial trouble over New York Gov. Andrew Cuomo’s role in convincing financial service providers, including banks and insurance companies, not to conduct business with the gun group. The association blasted Cuomo, along with the state’s Department of Financial Services, with engaging in a “blacklisting campaign” that has cost the group millions. The NRA warns it could be forced the end to its television and magazine services, curtail rallies, and shutter offices.
In April, about two months following the Parkland, Florida mass shooting, Cuomo directed the Department of Financial Services to call on various financial institutions to reevaluate their business ties with the NRA. “This is not just a matter of reputation,” the governor said in a statement announcing the initiative. “It is a matter of public safety, and working together, we can put an end to gun violence in New York once and for all.”
In turn, the NRA sued, claiming that the state was denying its right to “speak freely about gun-related issues and defend the Second Amendment.” The group’s most recent court filing in the ongoing lawsuit includes new claims about how New York state’s actions has hamstrung its activities.
“If the NRA is unable to collect donations from its members, safeguard the assets endowed to it, apply its funds to cover media buys and other expenses integral to its political speech, and obtain basic corporate insurance coverage, it will be unable to exist as a not-for-profit or pursue its advocacy mission,” the new complaint said. “Defendants seek to silence one of America’s oldest constitutional rights advocates. If their abuses are not enjoined, they will soon, substantially, succeed.” 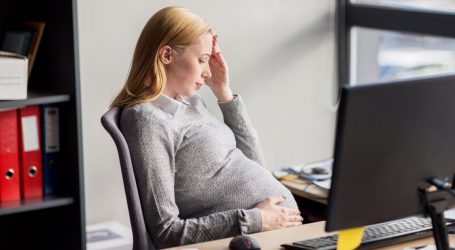 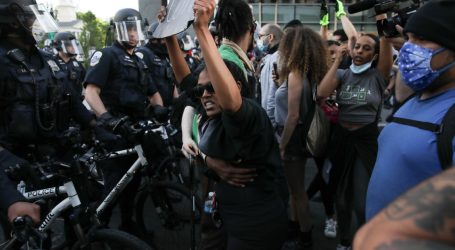 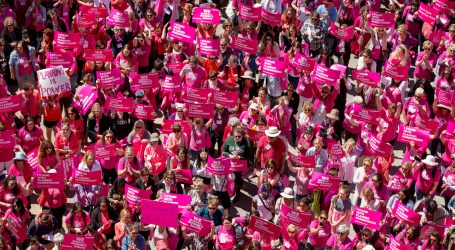