This is from a Fed Note published in 2016:
The column on the far right is the one to look at. It means that the likelihood of buying a car didn’t change much for different age groups once you control for family and income:

The authors suggest that young people are buying cars at about the same rate as always, once you control for income and family. The Great Recession was a big hit on incomes, of course, one that we’ve only barely begun to make up. And young people have been starting families at steadily later ages since at least the Baby Boomers:
What does this all mean? 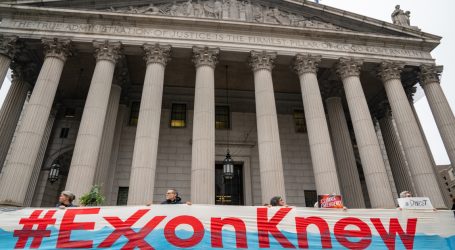 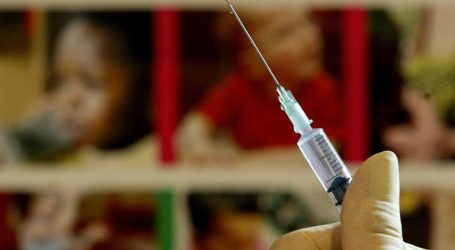 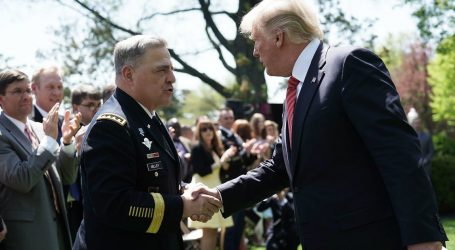