Donald Trump, who makes no secret of his xenophobic and racist rhetoric when it comes to Islam, found himself in hot water Monday night when he released a statement calling for a ban on all Muslim travel into the United States.

The presidential hopeful and Republican frontrunner’s antics weren’t surprising; just weeks ago he proposed implementing a database to track all Muslims in the U.S. and, in defending his latest anti-Islam rant, he announced on national television that America was at war with Muslims.

But, fed up with the caricature that is Trump, politicians quickly distanced themselves after Monday night’s circus, most seeming to understand just how outrageous, hateful, and damaging Trump’s anti-Muslim rhetoric could be.

Not to mention, unconstitutional.

Donald Trump is unhinged. His "policy" proposals are not serious.

.@Realdonaldtrump has gone from making absurd comments to being downright dangerous with his bombastic rhetoric.

(1/2) As a conservative who truly cares about religious liberty, Donald Trump’s bad idea and rhetoric send a shiver down my spine.

BREAKING: RNC confirms Trump WILL NOT be attending scheduled fundraiser in NYC on Wednesday

I disagree with Donald Trump's latest proposal. His habit of making offensive and outlandish statements will not bring Americans together.

During an interview with a conservative radio show, former Vice President Dick Cheney denounced Trump’s statements, saying a ban on religion goes against everything we stand for.

“I mean, religious freedom has been a very important part of our history and where we came from. A lot of people, my ancestors got here, because they were Puritans,” he told host Hugh Hewitt.

And New Jersey Gov. Chris Christie joined the Trump separatist party, telling radio host Michael Medved that Trump’s comments are the “kind of thing that people say when they have no experience and don’t know what they are talking about.”

But as Trump’s party abandons him, there are those who have come forward to support him.

That’s what Andrew Anglin, publisher of the neo-Nazi website Daily Stormer, had to say in response to Republican presidential hopeful Donald Trump’s call for a “total and complete shutdown of Muslims entering the United States.”

Well, that explains a lot. 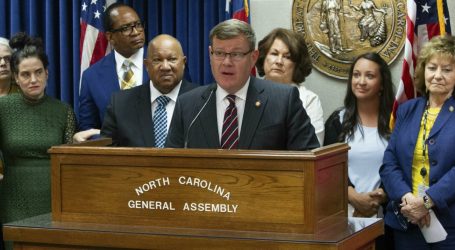 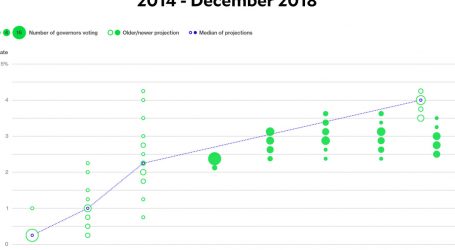