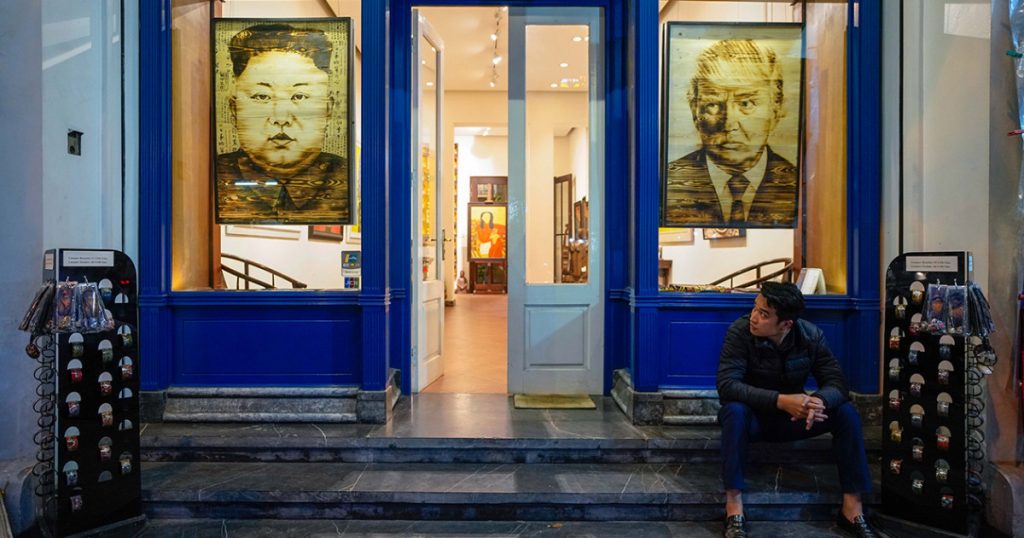 AP reports that North Korea might be ready to break off talks with the US and begin conducting further missile tests:

North Korean leader Kim Jong Un will soon make a decision on whether to continue diplomatic talks and maintain the country’s moratorium on missile launches and nuclear tests, a senior North Korean official said, noting the U.S. threw away a golden opportunity at the recent summit between their leaders.
Vice Foreign Minister Choe Son Hui…said the North was deeply disappointed by the failure of the two sides to reach any agreements at the Hanoi summit between Kim and President Donald Trump….[She] said Kim was puzzled by what she called the “eccentric” negotiation position of the U.S. She suggested that while Trump was more willing to talk, the U.S. position was hardened by the uncompromising demands of Secretary of State Mike Pompeo and National Security Adviser John Bolton.
“Personal relations between the two supreme leaders are still good and the chemistry is mysteriously wonderful,” she added.

Well, Choe blamed Pompeo and Bolton and explicitly said nice things about Trump, so who knows what this means? Maybe it’s just an effort to drive a wedge between Trump and his aides. Or maybe Kim Jong Un finally understands that he’ll never get any concessions from the US unless he gives up his nukes—though it’s hard to believe it took him this long to figure that out. Or maybe the North Korean missile program went pear-shaped 15 months ago and they couldn’t do any tests anyway, so they figured they might as well try and make something of it. It’s all very mysterious on both sides. 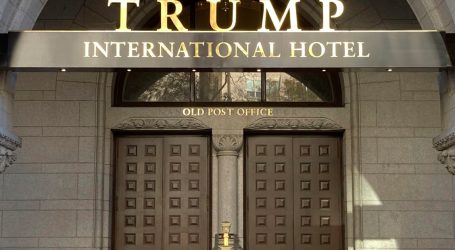 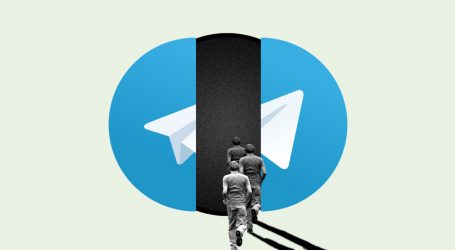