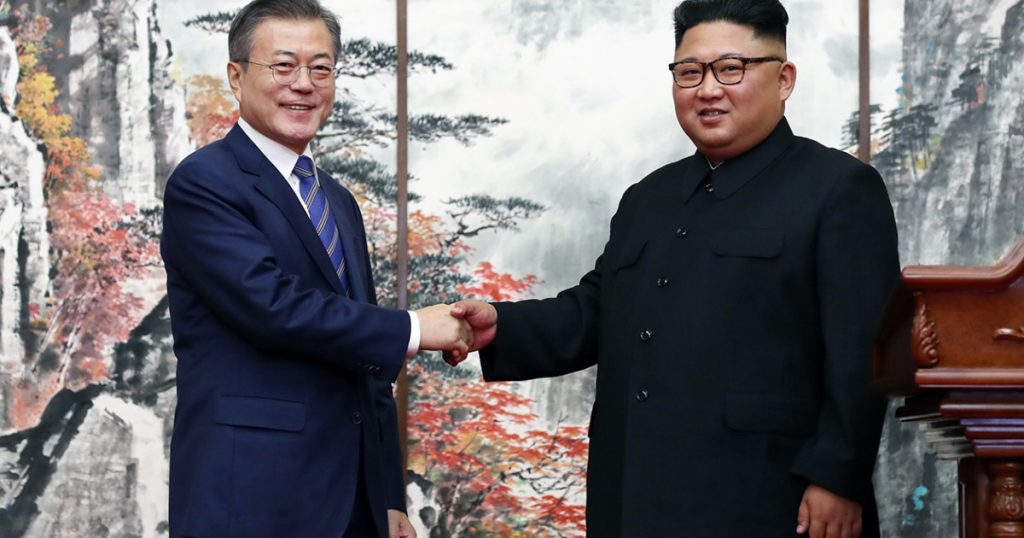 North and South Korea have signed a series of agreements designed to ratchet down tensions between the two countries:

But more eye-catching to Washington was his promise to dismantle a missile engine-test facility and a missile launchpad in northwest North Korea that have been essential to the country’s development of intercontinental ballistic missiles, and invite outside experts to watch.
To go further, Mr. Kim has demanded “corresponding” measures from the United States, like declaring a formal end to the 1950-53 Korean War, which was halted only with a truce. In return, he has proposed to “permanently dismantle” the Yongbyon nuclear complex, the heart of his country’s nuclear program, among other steps. Mr. Kim’s offer to permanently dismantle the Yongbyon facilities is significant. North Korea is believed to have produced all its plutonium there.

What exactly are the “corresponding” measures that Kim wants? The devil is all in the details here. 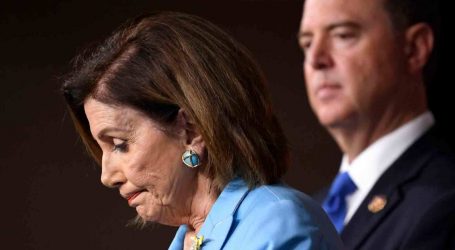 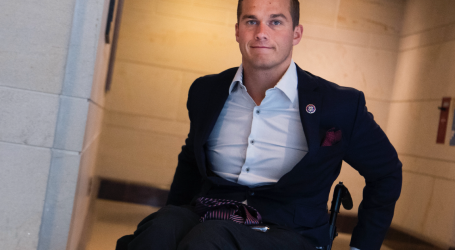