Ford has exited the sedan market almost entirely, and even the Japanese car industry is having trouble selling its flagship product:

As Americans’ taste shifts toward sport-utility vehicles, Nissan’s U.S. sedan sales fell almost 35% in April from a year earlier, driving an overall decline of 28%. Honda’s overall sales fell 9.2%, while Toyota’s dropped 4.7%….Honda maintains that its Accord, which was named North American Car of the Year in January, still can recover although sales fell by nearly a fifth in April.
Henio Arcangeli, the company’s U.S. sales chief, said “growth opportunities still exist within the passenger car side of our business” because “not all customers in the market want a truck or SUV.”

We’ve all seen this movie before:
When gas prices go down, suddenly everyone wants a gas guzzler. Then they’ll all start moaning when the price of gas goes up and they have to pay full sticker for a Camry because they’re in such high demand that Toyota can’t keep up. We Americans are such idiots. 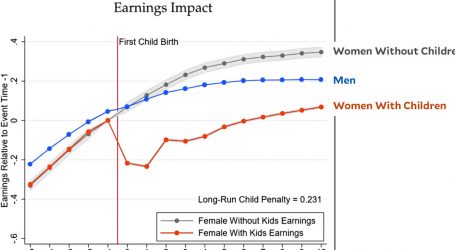 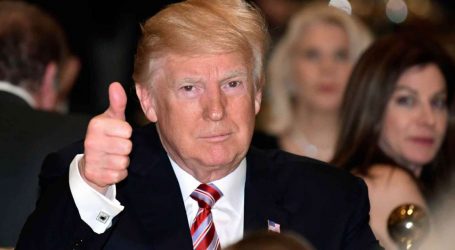 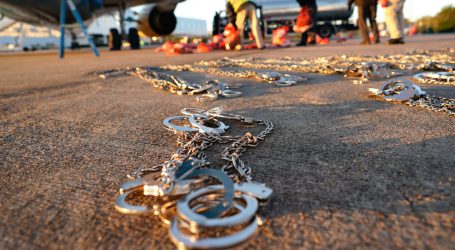