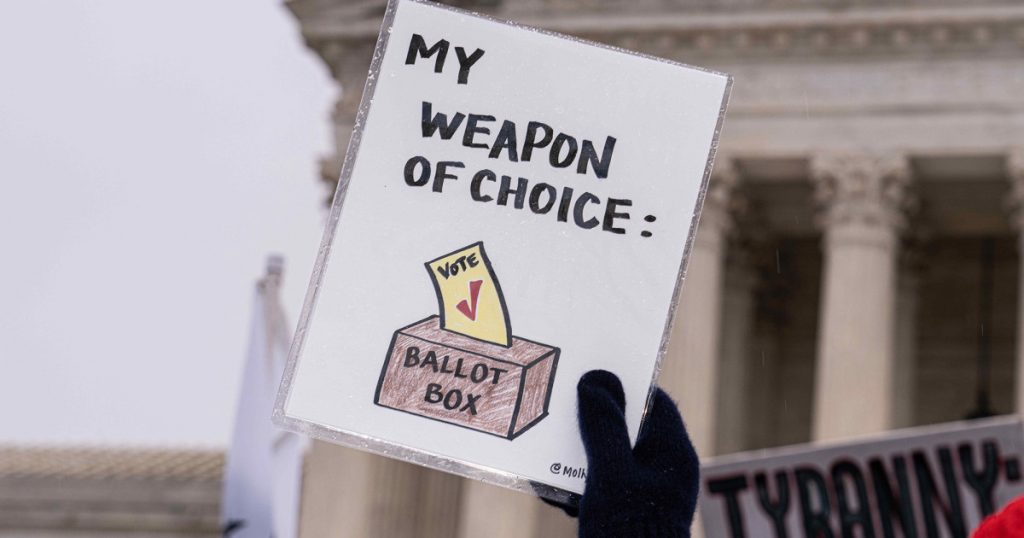 Nearly a quarter of Americans believe that the biggest threat to safe and secure elections is voter fraud, according to a new NPR poll.
But despite President Donald Trump’s false claims that “millions of people…voted illegally” in the 2016 presidential elections, voter fraud almost never happens. In fact, an individual is more likely to be struck by lightning than to impersonate another at the polls, according to the Brennan Center for Justice. A Washington Post review of the 2016 election found just four documented cases of voter fraud.
Still, the voter fraud myth fuels voter suppression, which 16 percent of Americans consider the biggest threat to elections, according to NPR. Bolstered by the false notion that hordes of voters were bound to show up to polling places and cast ballots under false identities, many states have enacted strict voter ID laws that disproportionately restrict low-income Americans and Americans of color from voting. As Mother Jones voting rights reporter Ari Berman wrote in 2017, these laws may have handed Trump the election:
According to a comprehensive study by MIT political scientist Charles Stewart, an estimated 16 million people—12 percent of all voters—encountered at least one problem voting in 2016. There were more than 1 million lost votes, Stewart estimates, because people ran into things like ID laws, long lines at the polls, and difficulty registering. Trump won the election by a total of 78,000 votes in Michigan, Pennsylvania, and Wisconsin.
Ranking even lower among voters’ concerns is the issue for which the president of the United States is now subject to an impeachment trial: foreign interference in our elections.

New NPR poll finds that nearly 1/4 of Americans think voter fraud is the biggest threat to American elections. This is testament to how successful Republicans have been in framing this issue over the last two decades. No evidence voter fraud is widespread https://t.co/hX5tWLWlOw pic.twitter.com/yoeRH5mrPI
— Sam Levine (@srl) January 21, 2020 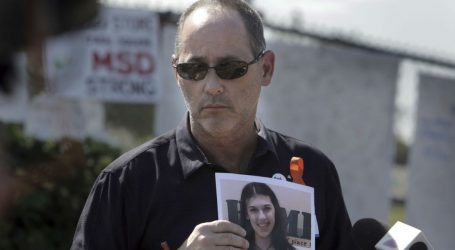 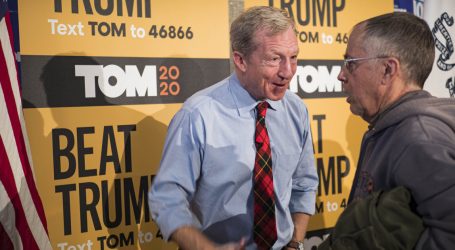 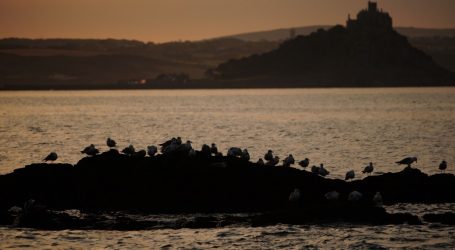