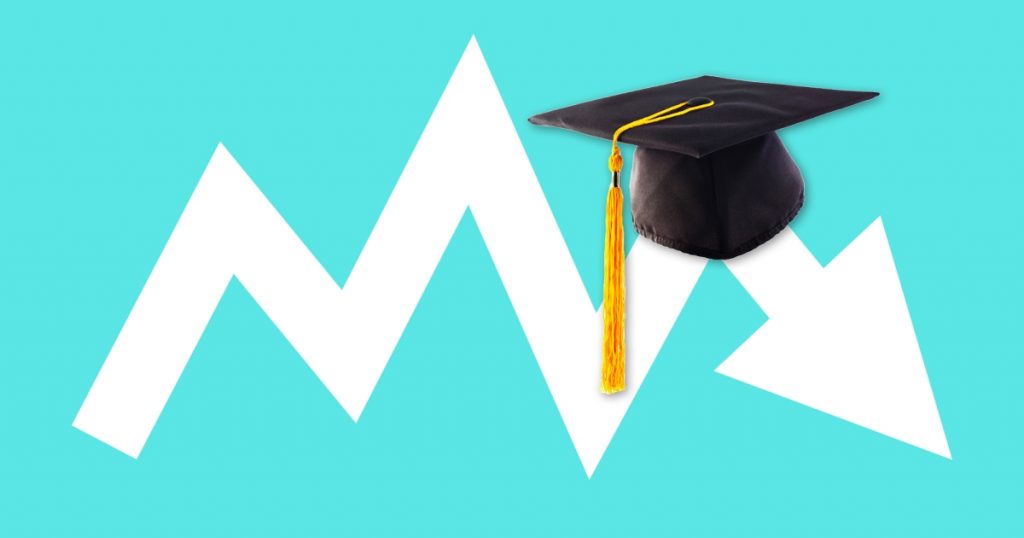 It’s simple: without all that debt, you won’t be able to afford things.Mother Jones illustration; Getty

Fight disinformation: Sign up for the free Mother Jones Daily newsletter and follow the news that matters.On Wednesday, President Biden announced his much-anticipated plan to lighten the $1.6 trillion student debt burden that hangs over 45 million borrowers. Under Biden’s executive order, people making less than $125,000 ($250,000 for married couples) will see their debt load cut by $10,000. For borrowers who received Pell Grants—a program designed to make college accessible to people from low-income families—the relief rises to $20,000. According to critics ranging from Obama-era economic gurus to right-wing politicians, the move will add more fuel to a crisis already ravaging the economy: inflation, which already stands at a 32-year high.
The argument goes like this. By slashing people’s college debt, Biden is putting more money in their pockets, which they’ll then spend, driving up prices. “It’s going to raise prices on everything from clothing to gasoline to furniture to housing because there’s more money being spent versus being saved in the form of paying down your debt,” fretted Marc Goldwein of the Committee for a Responsible Federal Budget, a non-partisan group promoting fiscal austerity, in an interview with Vox. Larry Summers, formerly a top economic adviser to presidents Bill Clinton and Barack Obama, echoed that claim.

Student loan debt relief is spending that raises demand and increases inflation. It consumes resources that could be better used helping those who did not, for whatever reason, have the chance to attend college. It will also tend to be inflationary by raising tuitions.
— Lawrence H. Summers (@LHSummers) August 22, 2022

Jason Furman, a Harvard economist who also served under Obama, came in even hotter.

Pouring roughly half trillion dollars of gasoline on the inflationary fire that is already burning is reckless. Doing it while going well beyond one campaign promise ($10K of student loan relief) and breaking another (all proposals paid for) is even worse.
— Jason Furman (@jasonfurman) August 24, 2022

Their complaints echoed those of GOP power players like Senate Minority Leader Mitch McConnell and House Minority Leader Kevin McCarthy.
They’re very likely all wrong.
When you hear about $10,000 in debt relief, you might imagine millions of people suddenly having fat stacks of cash at their disposal, ready to go on a spending spree. Gasoline! Fire! Inflation! But that’s not how the Biden move works. The average amount of student debt stands at about $37,667 per borrower. According to the student debt calculator SmartAsset, the monthly payment on that amount would be about $393. Shaving $10,000 off leads to a payment of $289, giving a hypothetical borrower about $100 extra per month—a nice bonus, but hardly fuel for a spending rampage.
And as the New York Times notes, debtors who opted for income-based repayment “generally won’t see their payments change—even if a portion of their debt is canceled. That’s because they make payments based on their discretionary income and household size.”
As a result, Columbia University economist and Nobel laureate Joseph Stiglitz argues in The Atlantic,  the “actual amount of annual debt payments that would be reduced now, during this present inflationary episode, will probably run to tens of billions of dollars, not hundreds of billions.” In the $23 trillion US economy, that’s just not enough new spending to move the needle on inflation. (Ask the pros: In 2016, economists at the St. Louis Fed found “almost no effect of government spending on inflation”—in fact, their data showed that a 10 percent jump in federal spending drove inflation slightly downward.)
Stiglitz points to another factor that will eliminate the already minor effects of that extra cash jingling around people’s pockets: no one is currently paying back college debt. President Trump placed a moratorium on student loan payments during the pandemic—a measure Biden has upheld. On Wednesday, the same day it rolled out the debt-relief package, the administration also announced that it would lift Trump’s moratorium at the end of this year. When payments resume in 2023, even with a chunk of debt wiped out, debtors will be spending more to pay down student loans than they have been for the past two years, meaning zero inflationary pressure. Indeed, the “net effect will be to reduce inflation,” Stiglitz writes, although he acknowledges that the numbers are too small to have much impact either way.
Despite the shrieks from prominent inflation hawks, Stiglitz’s view is hardly outside the mainstream. Indeed, multiple Wall Street economists agree. “The end of the payment pause and the resumption of monthly payments,“ Goldman Sachs’ investment team recently told investors, “looks likely to more than fully offset the small boost to consumption from the debt relief program,” per Vox.
Mark Zandi, chief economist at credit-rating agency Moody’s, put the case like this:

Some have expressed concern these moves will fan higher inflation. Not so. Just the opposite. The end of the moratorium and targeted debt forgiveness will result in the resumption of billions per month in student loan payments. This will restrain growth and is disinflationary.
— Mark Zandi (@Markzandi) August 18, 2022

In the end, the idea that student debt relief will fuel runaway inflation, much like the notion that it’s a boon to wealthy elites, is a right-wing fantasy.  (My colleague Mike Mechanic debunked the latter notion here.) It’s fascinating to see Democratic Party-aligned bigfoots like Summers and Furman playing along. 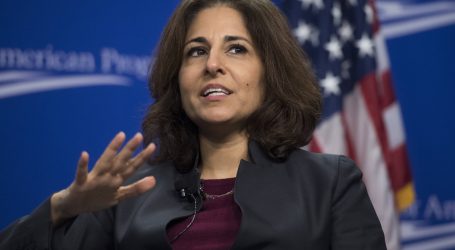 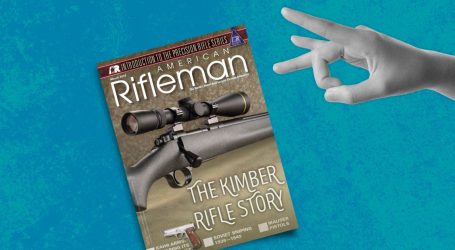