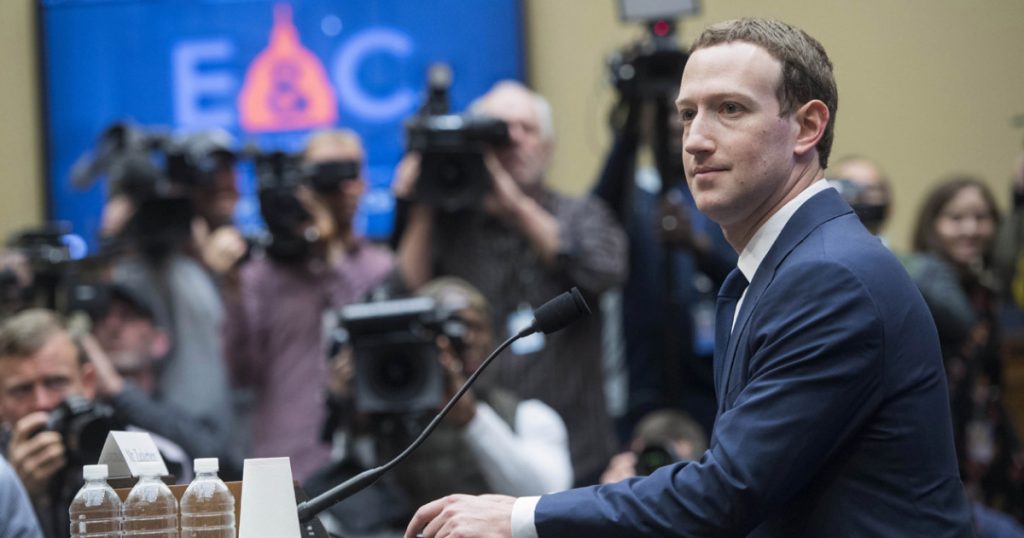 I’ll concede that the old “yes or no” gambit is kind of tiresome, but sometimes it can produce clarity. Facebook’s data collection has always rested on two pillars: its default privacy settings combined with the difficulty of changing them. Neither one by itself is really enough. You need both.
So Pallone wants to know if Facebook will change its defaults. Note that Pallone is not asking Facebook to stop collecting personal data. Not at all. He’s merely asking them to change the defaults so that people have to actively change them if they want to participate fully in the Facebook community. The nice thing about this is that it also provides Facebook with a great incentive to make its privacy settings easy to use. If they were put in a position where users had to understand the settings and know where to find them before Facebook could collect any personal data—well, I think you’d be amazed at just how quickly they could design a really nice, simple user interface for privacy settings.
But of course Zuckerberg gave the usual response to a yes-or-now question: it’s a complex issue that requires more than a one-word answer. But it’s really not. Just turn off data collection by default. Then explain to users the benefits they get if they turn them on. Done. 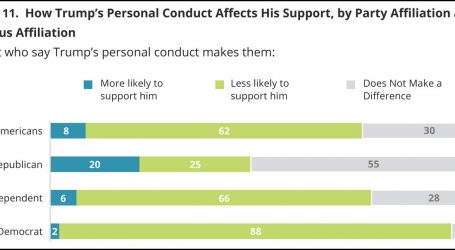 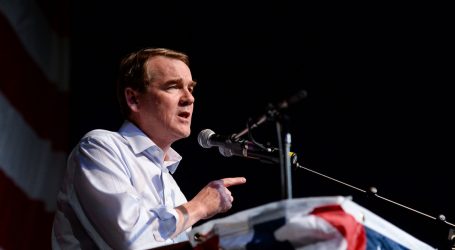 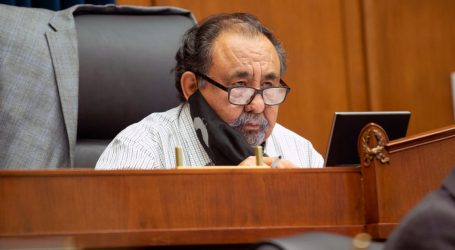