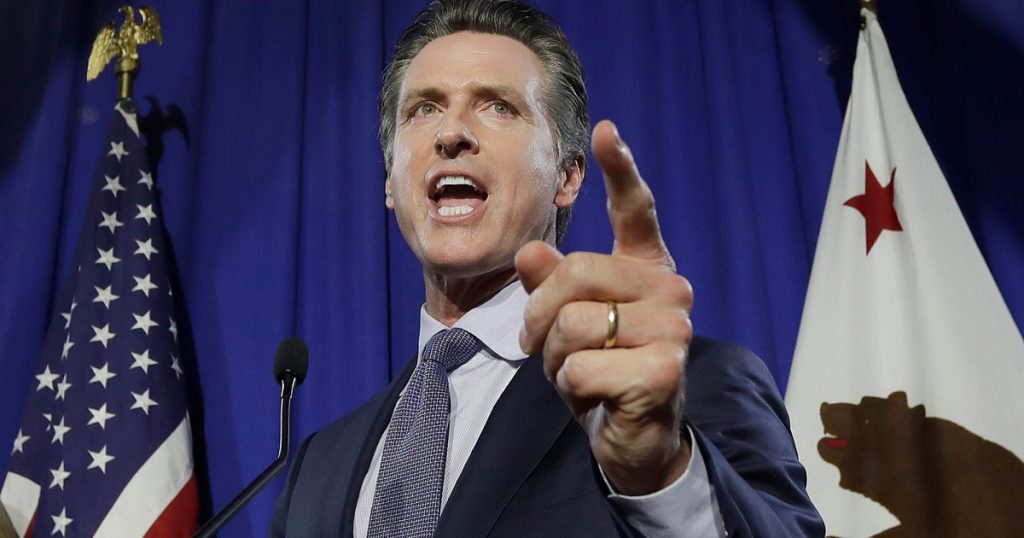 Even as California Democrats battled to make headway in Republican-held congressional districts, Tuesday’s primary confirmed their party’s lock on statewide offices, all but ensuring that the Golden State will maintain its opposition to President Donald Trump beyond November.
California operates an uncommon “jungle” primary, where top-two vote-getters, regardless of party, duke it out in the November general election. While this system was a source of unease for Democrats in tight congressional districts, it was less of an issue in these four statewide races where Democrats are frontrunners.

In the days before Tuesday’s vote, most polling indicated that current lieutenant governor and former San Francisco Mayor Gavin Newsom would easily earn a place in the statewide general election. But the second spot in the “top-two” primary remained something of a toss-up until the very end. Though former Los Angeles Mayor Antonio Villaraigosa was an early favorite, polling closer to Election Day showed Republican accountant John Cox pulling into second.
Cox was once a distant third in statewide polls. But he picked up an endorsement from President Donald Trump via Twitter, which political watchers thought would consolidate the state’s dwindling Republican vote. As of 10:30PM Pacific Time, Newsom had garnered 34 percent of the vote. Cox had 26 percent, and Villaraigosa trailed with 11 percent.

In the days before the election, state Senator Kevin de León polled slightly ahead of a James Bradley, a Republican, for the number two spot. De León, who previously served as as the president pro tempore of the State senate, challenged (is challenging) Feinstein from the left. As of late Tuesday night, Feinstein had 44 percent of the vote. De León and Bradley each had 10 percent, leaving open the question of whether DiFi will face off against a fellow Democrat.

Though his or her position is technically the second most senior in California’s state government, the lieutenant governor’s job description is pretty sparse. Aside from being the designated acting governor when the state’s chief executive is away or unable to work, the job’s only other responsibilities involve sitting on boards that oversee the state’s public lands and public colleges. (And waiting to run for governor.)
Eleven candidates jockeyed for a spot in the top-two primary. Late Tuesday, Democrats Eleni Kounalakis and Ed Hernandez looked most likely to advance to November.

California’s insurance commissioner is an under-the-radar position whose responsibilities are largely in the consumer protection realm. But this year’s race for the position is noteworthy because the two candidates who will advance to the November ballot have divergent perspectives on single-payer healthcare, which will likely emerge as the issue in this election. State Senator Ricardo Lara sponsored a much-discussed single-payer healthcare bill in 2017 and supports developing a public option. Former Insurance Commissioner Steve Poizner, in contrast, has said that candidates for this role who advocate single-payer should “probably should be running for a different post.” 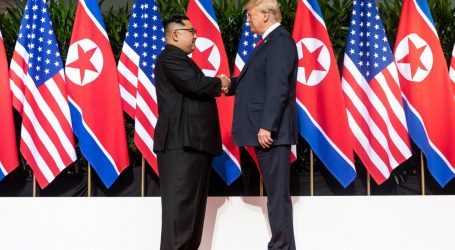 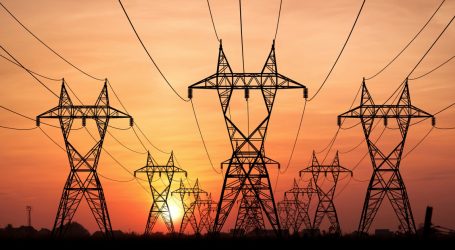 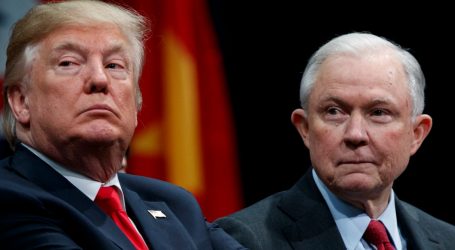