Records uncovered from March show Donald Trump hosted a private fundraiser for Florida Attorney General Pam Bondi at his Mar-a-Lago Club in Palm Beach, after Bondi dropped an investigation into fraudulent claims against Trump University. Bondi faced a tight reelection race at the time of the fundraiser, which cost an estimated $3,000-per-person to attend. The discovery follows Democratic candidate Hillary Clinton‘s claims that Trump frequently uses his money to influence politicians. Trump and his family also donated thousands of dollars to Bondi leading up to the March fundraiser, including a donation last fall amounting to $25,000. Read more.

As Colin Kaepernick continues his protest of the National Anthem, supporters are flocking to sports apparel stores in droves to buy his jersey. The 49ers quarterback’s jersey is now at the top of the best sellers list. Before Kaepernick’s takeover, Cowboys running back Ezekiel Elliott topped the list. Read more.

The Girls director and actress made headlines over the weekend after an interview with comedian Amy Schumer pivoted to NFL star Odell Beckham Jr. and their lack of interaction at the Met Ball in May. Lena Dunham posted a lengthy message to Instagram saying she was forced to check her “projected insecurities” and “narcissistic assumptions” once her comments about Beckham went viral. She said she never wanted to contribute “to a long and often violent history of the over-sexualization of black male bodies — as well as false accusations by white women towards black men.” In the initial interview, she said she felt belittled by Beckham because he was not sexually attracted to her, opting to search his cell phone as he sat next to her during the event. “I was sitting next to Odell Beckham Jr., and it was so amazing because it was like he looked at me and he determined I was not the shape of a woman by his standards,” she said. Read more.

A Portland, Maine, mural showing Gov. Paul LePage in Ku Klux Klan gear was painted white by a local man after Mayor Ethan Strimling said the mural should be taken down because it supports hate speech. But in recent days, a group composed of young women scrubbed off the layer of paint to draw Mickey Mouse ears on LePage with the words “Hate is Hate” and “No Hate” along the sides. LePage is currently under fire for doubling-down on racist comments he made earlier in the year regarding Black men and drugs. Read more. 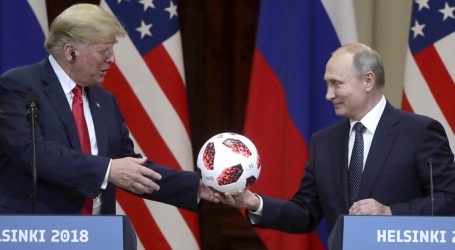 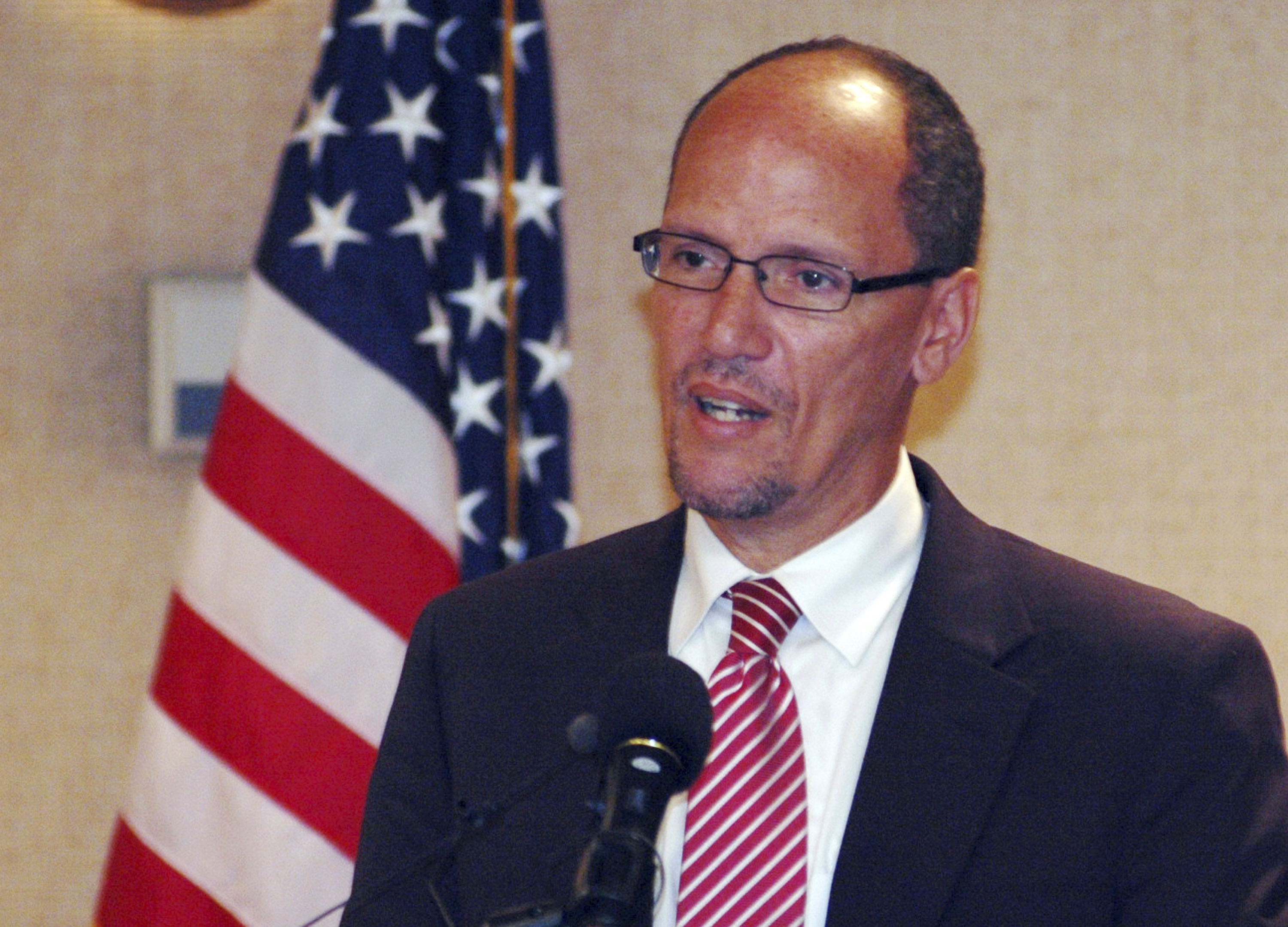 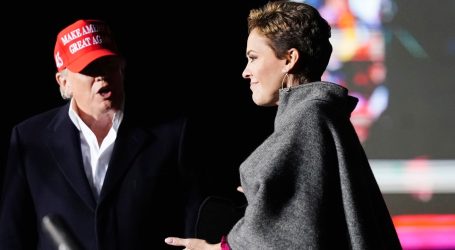