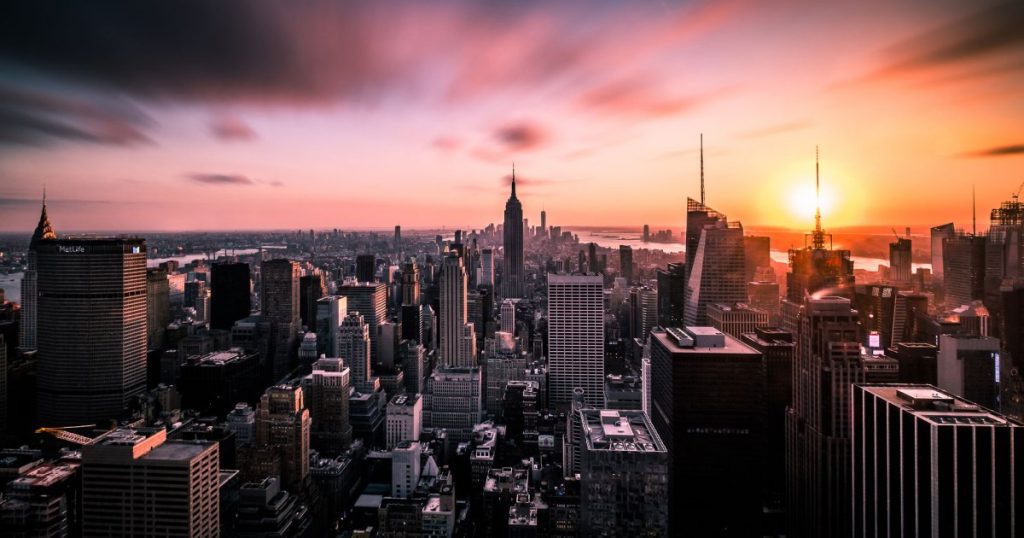 The election of President Donald Trump sparked a grassroots resurgence in the Democratic Party, an organized resistance in red and blue America that has put Republican elected officials on notice. But in New York, the story has been a bit more complicated. Sure, Democrats are vying for a half dozen Republican-held seats this fall, but to an unusual degree, progressive activism in New York politics has focused on the Democratic party itself. Over the last two years, frustrated by the pace of change in Albany as places like Washington state and California lead the way in passing ambitious progressive policy, organizers have pushed back against a local party establishment they believe has failed to live up to the state’s deep-blue potential on things like health care, public corruption, immigration, and voting rights.
The state’s Democratic governor, Andrew Cuomo, is facing a spirited primary challenge from the left from actress and activist Cynthia Nixon. Progressive activists have launched a campaign to unseat the eight Democratic state senators whose decision to caucus with Republicans effectively put progressive reforms on ice. And in New York’s congressional primary on Tuesday, Rep. Joe Crowley, the state’s most powerful member of the House, is facing his first serious primary challenge in, well, ever.
Crowley is one of four New York City Democrats facing a credible primary challenger after years of running unopposed. And while he and fellow Reps. Carolyn Maloney, Yvette Clarke, and Eliot Engel are clear favorites in their races, the heightened competition is a testament to the frustrations of political organizers in the age of Trump.
As chairman of both the House Democratic conference and the Queens Democratic Party—and a possible future candidate for speaker of the House—Crowley is a natural magnet for progressive anxieties over the party’s failings in both New York and DC. His opponent, Alexandria Ocasio-Cortez is very much Crowley’s foil. At 28, she would be the youngest woman ever elected to the House, and she has argued that the majority non-white, working-class district could be better represented by someone like herself, a Puerto Rican woman who, in the early months of her campaign, was still working full time as a manager of a Union Square taqueria, than by a 56-year-old white guy currently serving out his 10th term. (Crowley, for his part, has accused Ocasio-Cortez of making the campaign “about race.”)
Her viral campaign video alternated between shots of her riding the 7 train, and speaking to a group of democratic socialists:

Crowley hasn’t committed a lot of obvious apostasies. He co-sponsored Medicare-for-all legislation—the only member of the Democratic leadership to do so. But Ocasio-Cortez, an organizer for Vermont Sen. Bernie Sanders’ presidential campaign, has cast Crowley as a classically corporate Democrat. She’s taken aim at his support from Wall Street, the health care industry, and, in a city beset by sky-rocketing rents, real-estate developers. And she’s ventured into new territory, policy-wise; Ocasio-Cortez was the first Democratic congressional candidate to call for abolishing ICE, an idea that has quickly gone from lefty Twitter meme to the halls of Congress.
But Ocasio-Cortez’s case against Crowley isn’t just about issues. Like Nixon, Cuomo’s opponent, with whom she exchanged endorsements on Monday, Ocasio-Cortez is not simply running against a machine candidate, she’s running against the machinery that she believes has smothered small-d democracy in New York. She points out frequently that Crowley was gifted his seat in Congress through a bit of back-room maneuvering 20 years ago (his predecessor announced his retirement on the day of the filing deadline, so that only Crowley would make the ballot), and has used her campaign to organize against the state’s convoluted electoral processes.
In New York, unlike every other state in the country, primary voters have to vote in separate elections, two months apart, for federal and then state races. So on Tuesday, voters won’t be picking a successor to disgraced Attorney General Eric Schneiderman, or resolving the gubernatorial primary between Nixon and Cuomo. They’ll have to wait until September to do that. Unsurprisingly, many people simply don’t vote—New York has some of the lowest turnout numbers in the country.
Voters who can figure out what it is they’re voting for have other roadblocks to overcome. New York doesn’t have early voting, for instance. And good luck participating if you’re a newcomer to the party—the deadline to change your party registration to Democrat to vote in this week’s primary was last October. But they may not even have a primary, because in many cases local party bosses simply bypass the electoral process and choose nominees themselves. New York is a state with a lot of progressives, in other words, but in key ways it’s not a very progressive state at all.
But competitive primaries are one thing; actually unseating incumbents is something else entirely. Since the 2016 election, progressive activists have scored big victories at the policy level, prodding the party’s mainstream to the left on health care, jobs, and immigration. (In New York, Nixon’s candidacy has already coincided with a series of rather unsubtle progressive policy overtures from Cuomo.) But not a single Democratic senator or member of Congress has lost a primary and only one, pro-life Rep. Dan Lipinski of Illinois, even came close. If it doesn’t happen in New York, in the heart of the Democratic party’s resistance against itself, it might not happen anywhere. 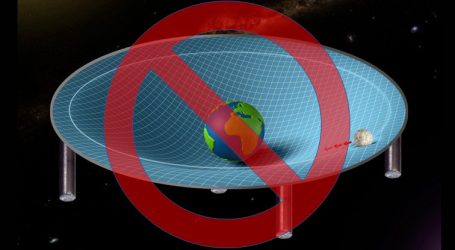 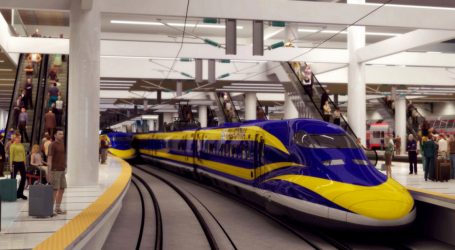 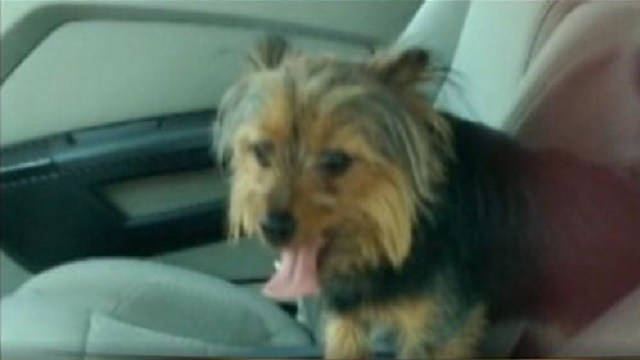