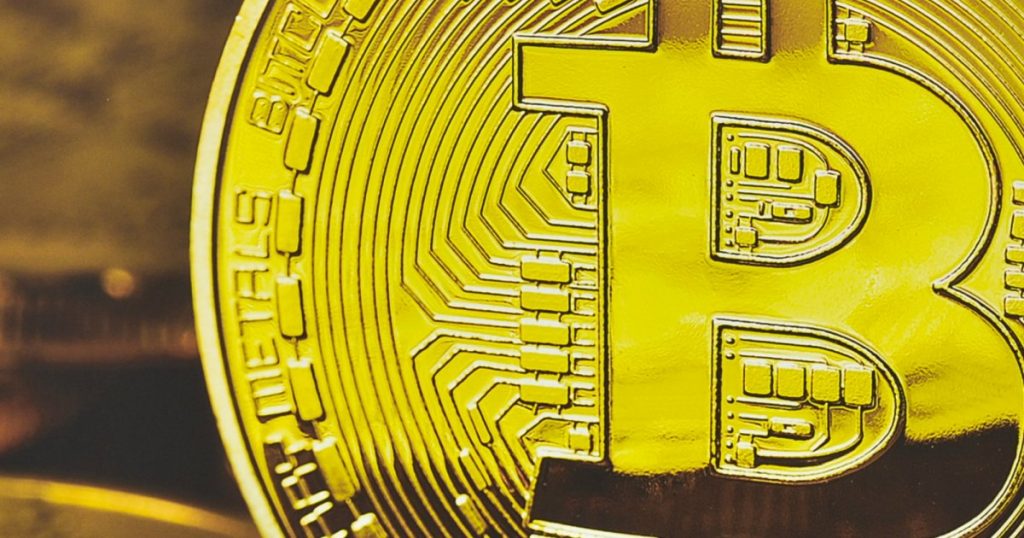 This story was originally published by Grist and appears here as part of the Climate Desk collaboration.
Bitcoin’s energy footprint has more than doubled since Grist first wrote about it six months ago.
It’s expected to double again by the end of the year, according to a new peer-reviewed study out last Wednesday. And if that happens, bitcoin would be gobbling up 0.5 percent of the world’s electricity, about as much as the Netherlands.
That’s a troubling trajectory, especially for a world that should be working overtime to root out energy waste and fight climate change. By late next year, bitcoin could be consuming more electricity than all the world’s solar panels currently produce—about 1.8 percent of global electricity, according to a simple extrapolation of the study’s predictions. That would effectively erase decades of progress on renewable energy.
Although the author of the study, Alex de Vries, an economist and data consultant based in the Netherlands, has shared these calculations publicly before, this is the first time that an analysis of bitcoin’s energy appetite has appeared in a peer-reviewed journal.
Bitcoin continues to soar in popularity—mostly as a speculative investment. And like any supercharged speculative investment, it swings wildly. Within the past 18 months, the price of bitcoin has soared ten-fold, crashed by 75 percent, only to double again, all while hedge funds and wealthy libertarians debate the future of the virtual currency.
Beyond its tentative success as a get-rich-quick scheme, bitcoin has an increasingly real-world cost. The process of “mining” for coins requires a globally distributed computer network racing to solve math problems—and also helps keep any individual transaction confidential and tamper-proof. That, in turn, requires an ever-escalating arms race of computing power—and electricity use—which, at the moment, has no end in sight. A single bitcoin transaction is so energy intensive that it could power the average U.S. household for a month.
A fluctuating bitcoin price, along with increases in computer efficiency, has slowed the cryptocurrency’s energy footprint growth rate to “just” 20 percent per month so far in this year. If that keeps up, bitcoin would consume all the world’s electricity by January 2021.
That simply won’t happen—government regulators would surely come to their senses by then—but it is a sign of bitcoin’s disastrous growth rate. In recent months, bitcoin supporters have criticized de Vries for being too pessimistic about its energy usage. But, as de Vries writes in the study, his estimates could also be missing out on secretive or illegal participation in the network, meaning there’s maybe even more happening than meets the eye. In at least one instance that de Vries found, a researcher was caught diverting a National Science Foundation supercomputer to mining bitcoin.
It’s a telling social phenomenon of late capitalism that we are willing to construct elaborate computer networks to conduct secure transactions with each other—and in the process torpedoing our hopes at a clean energy future. 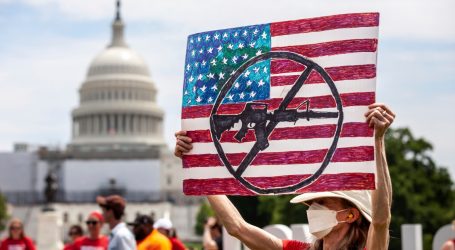 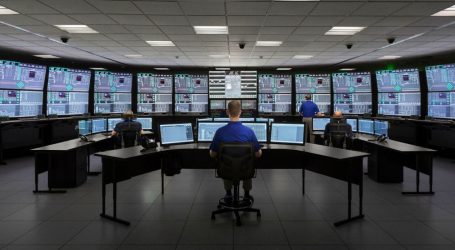 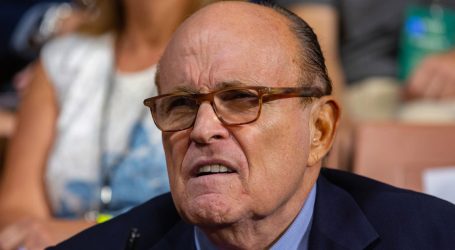