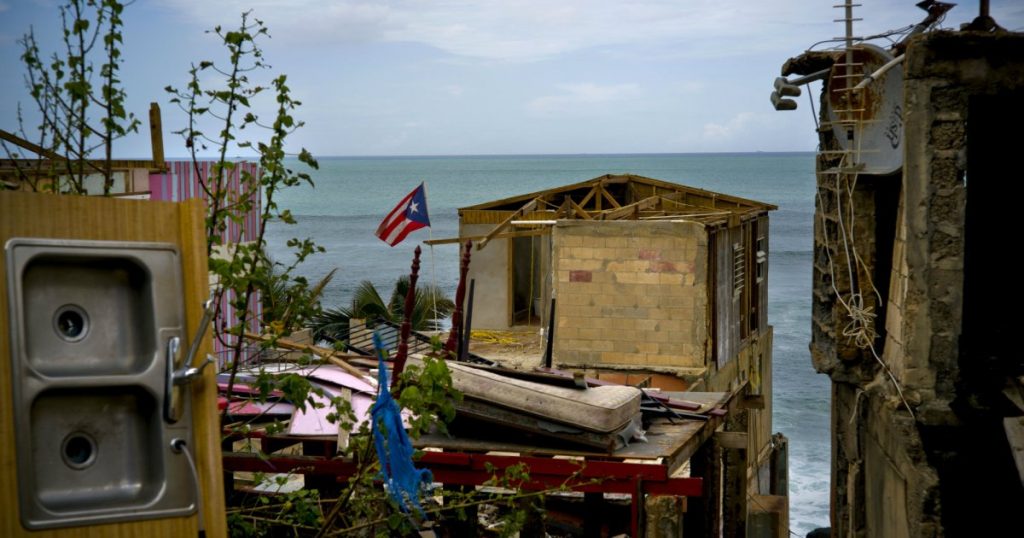 A new study published Tuesday estimates that Hurricane Maria killed over 5,000 people after striking Puerto Rico last September. That’s more than 75 times higher than the island’s previous official count, and if widely accepted would cement the storm as one of the most deadly natural disasters to ever affect US citizens.
President Trump once opined that  Puerto Rico had avoided “a real catastrophe like Katrina.”The analysis, published in the New England Journal of Medicine, criticizes the Puerto Rican government’s narrow accounting methods, calling its tally of just 64 deaths a “substantial underestimate.”
Ever since the island’s official death count was released, Puerto Ricans have argued it did not accurately reflect how many of their friends, relatives, and fellow citizens had died.  Several independent investigations have concluded that deaths from the hurricane climbed higher than 1,000 in September and October. In December, the New York Times reviewed daily mortality data from Puerto Rico’s vital statistics bureau and identified more than 1,000 excess deaths through October. The Puerto Rican government has commissioned an external review of its death-registry data by researchers at George Washington University; while it was originally scheduled to be released in May, it is now expected sometime this summer.
The new study was led by a team of scientists from the Harvard T.H. Chan School of Public Health, which surveyed more than 3,000 randomly selected Puerto Rican households in January. They used their responses to extrapolate the number of deaths on the islands that were either direct results of the hurricane—say, being hit by flying debris—or that took place due to aftermath of the storm, primarily from interrupted medical care. The researchers arrived at a “likely to be conservative” estimate of 4,645 deaths from September 20 through December 31, 2017; other statistical adjustments by the researchers push their final estimate above 5,000.
During an October visit to the island, President Donald Trump opined that the low official death toll (then just 16) meant that Puerto Rico had avoided “a real catastrophe like Katrina.” FEMA eventually attributed 1,800 some deaths to that 2005 Gulf Coast storm.
This year’s hurricane season officially begins on Friday. “The timely estimation of the death toll after a natural disaster is critical to defining the scale and severity of the crisis and to targeting interventions for recovery,” the study concludes. “As the United States prepares for its next hurricane season, it will be critical to review how disaster-related deaths will be counted.” 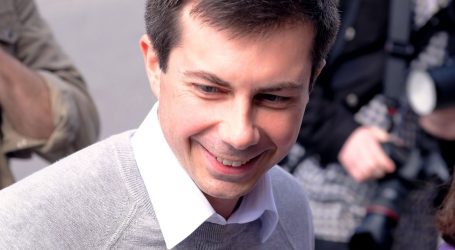 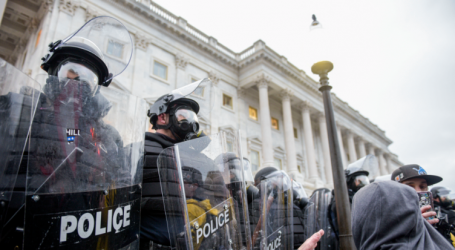