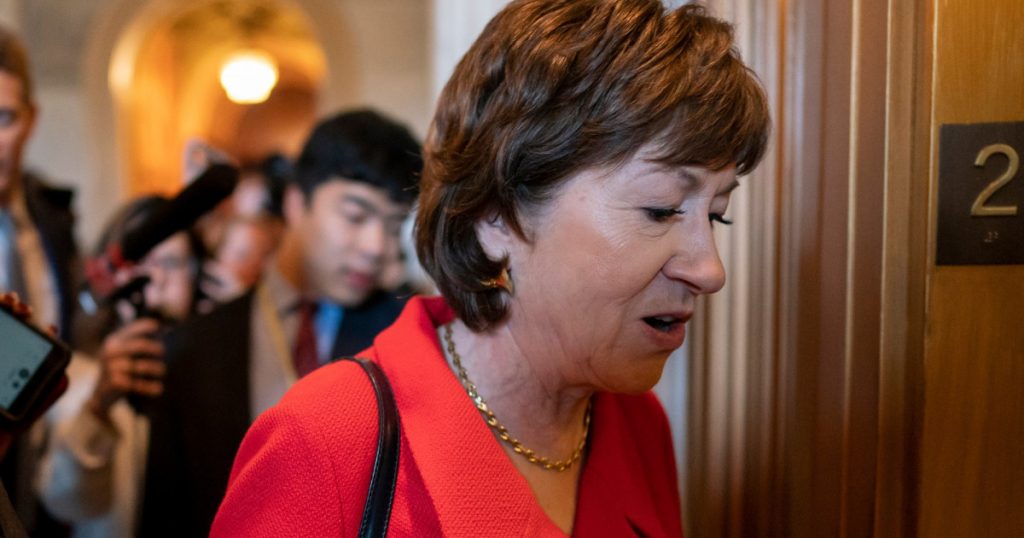 Sen. Susan Collins’ (R-Maine) upcoming reelection campaign will not be an easy one. For the first time since she was elected to the Senate in 1996, Collins faces tough competition as she seeks a fifth term, according to a new poll from Colby College. According to the poll, only 42 percent of respondents said they would vote for Collins, while 43 percent of respondents said they would vote for Sara Gideon, the Democrat who is vying for Collins’ senate seat.
A lot of eyes were on Collins during the Senate’s impeachment trial of Donald Trump. As one of the Senate’s more moderate Republicans, Collins has not always followed party lines and broke with Trump and most of her Republican colleagues on issues like protecting the Affordable Care Act and funding the border wall. During her last election, in 2014, Collins cruised to victory with the support of progressive groups like the Human Rights Campaign, Everytown for Gun Safety, and the League of Conservation Voters.
Much of the goodwill Collins had earned from the left eroded after she voted to confirm Brett Kavanaugh to the Supreme Court. Still liberals held out hope that she’d break ranks with the GOP during President Donald Trump’s impeachment trial in the Senate. After all, Collins had famously crossed party lines and voted to acquit Bill Clinton during his impeachment trial, and some hoped she would again do the same and vote to remove Trump from office. But Collins instead voted to acquit the president, saying that she thinks he learned a “pretty big lesson.”
Her vote apparently did not sit well with many of Maine’s voters, according to the poll. Forty-nine percent of respondents said she made the right decision in her impeachment vote, while 50 percent said it was the wrong one. But among independent voters, which make up 40 percent of Maine’s electorate, 39 percent said that they are now less likely to vote for her because of her decision to acquit the president.
But perhaps the most revealing number from the Colby College poll, which was conducted between Feb. 10 and 13, was how much support she is losing from women voters. According to the poll, 36 percent of women said they would vote for Collins, while 49 said they would support Gideon. And for women under 50, only 26 percent supported Collins, compared to 56 percent responding that they would support Gideon. 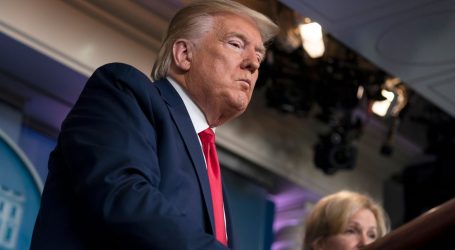 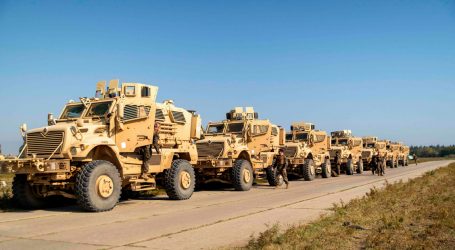 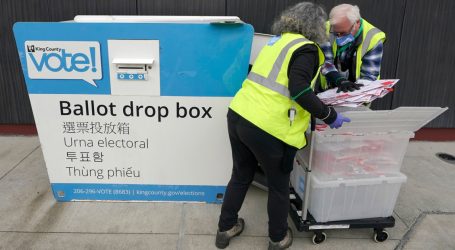