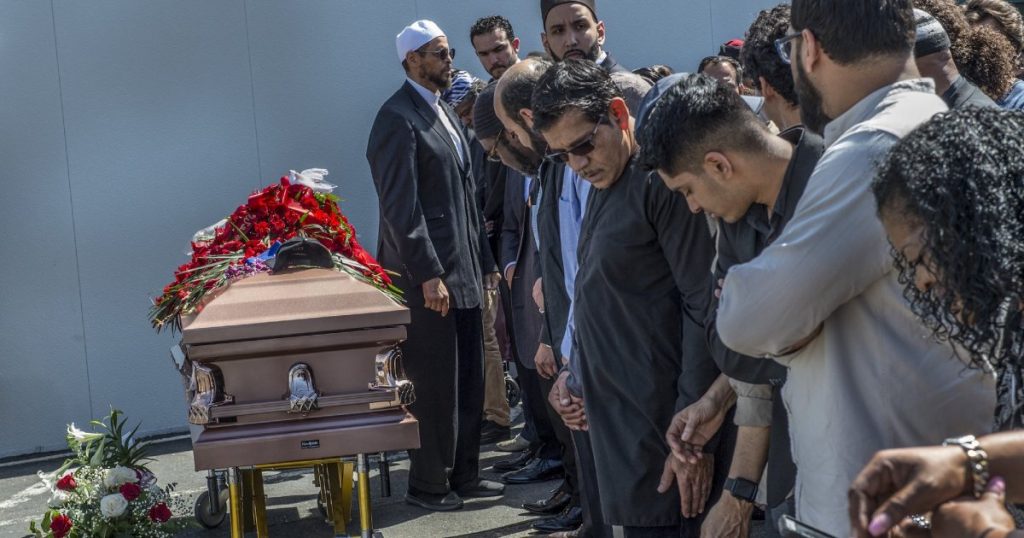 People pay their respects after the funeral for Stephon Clark, who was shot to death by Sacramento police.Renee C. Byer/ZUMA

One day after a private autopsy on Stephon Clark, the unarmed black man killed by police in Sacramento on March 18, contradicted the police account of the shooting, National Basketball Association star Matt Barnes told a crowd of demonstrators on Saturday that the killing had provided a teachable moment for his children. Barnes, who played for the Sacramento Kings and other teams before his retirement, spoke at a demonstration for Clark at Cesar Chavez Park in Sacramento. Barnes heard the news of Clark’s death when he was with his twin sons.
He told the crowd that one of his sons asked, “Daddy, he got shot 20 times for holding a cell phone?”
“Yeah,” Barnes responded.
“Some cops are bad,” his son said.
Barnes, who has given financial support to the Clark family, recalled, “I had to pause for a second, because the emotion of me wanted to say, ‘Yes.’”
Watch this clip from his speech here, from ABC10’s Daniela Pardo:

.@Matt_Barnes22 is speaking now at the rally he organized for #StephonClark pic.twitter.com/AUb2mxe1u5
— Daniela Pardo (@danielapardotv) March 31, 2018 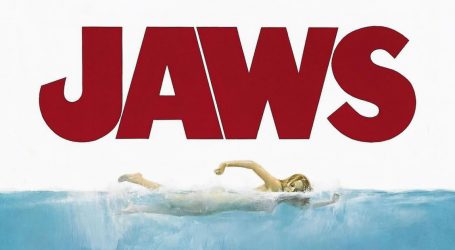 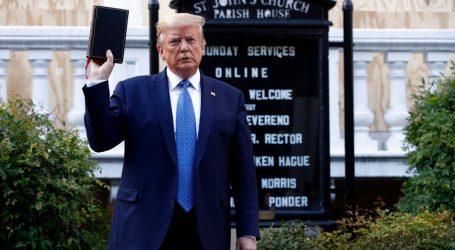