Susan Glasser has a long piece in Politico today about Donald Trump’s foreign policy, and it’s about what you’d expect: pretty much everyone overseas thinks Trump is dumb, ignorant, and vain. They’ve responded in various ways: opportunistically when Trump is on their side (Israel, Saudi Arabia); with over-the-top flattery when they want to keep him out of the way (China, Japan); and with simpleminded charts and pictures when they want to keep him from doing something unusually stupid (Germany and others).
Glasser’s piece is worth a read even if it’s mostly old news, but I was a little surprised that a couple of times she passed along without comment praise of Trump for “forcing European allies to pay more for NATO after years of ineffectual American complaints.” Really? In 2014 Russia seized Crimea and President Obama told NATO it was time to stop shirking their responsibilities:
We have seen a decline steadily in European defense spending generally….That has to change. The United States is proud to bear its share of the defense of the Transatlantic Alliance. It is the cornerstone of our security. But we can’t do it alone.
And here’s what happened:
If Trump was responsible for this, he’s a whole lot more powerful than any of us think. But he wasn’t. Vladimir Putin and Barack Obama deserve whatever credit there is for getting NATO members to stop reducing their military budgets. Defense spending among most NATO Europe members is still no great shakes, but progress to turn that around began in 2015, not 2017. 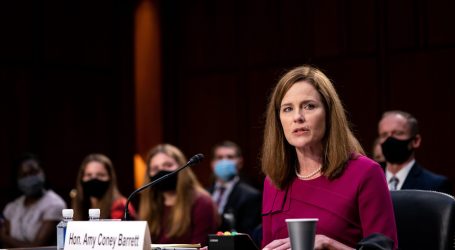 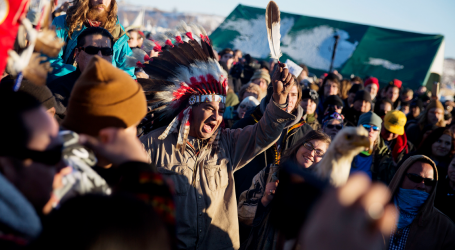 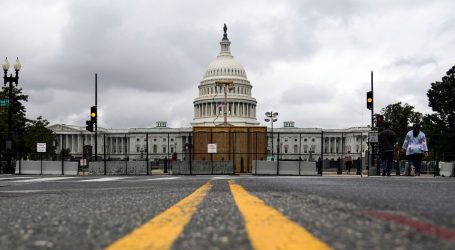