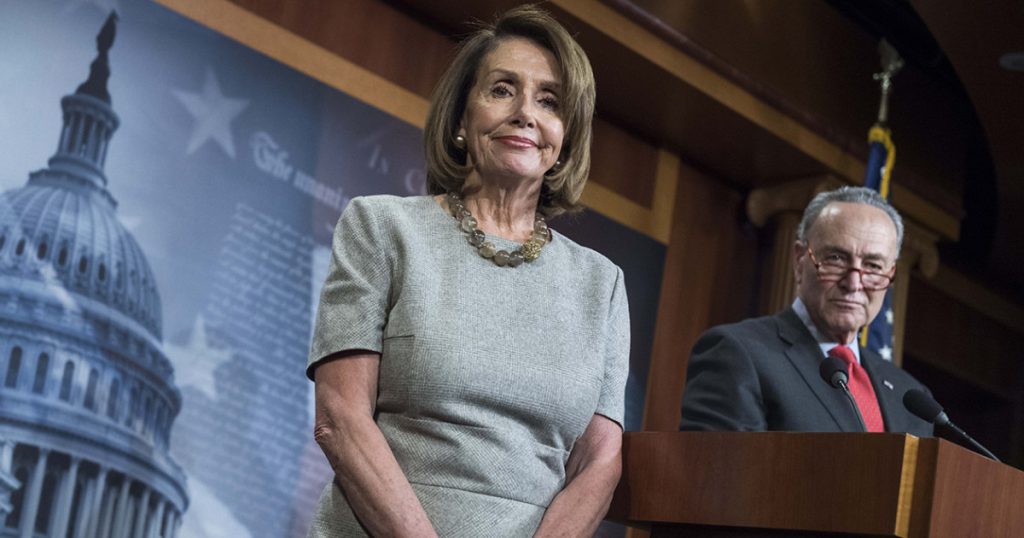 I didn’t have much to say about yesterday’s drama surrounding the end of the government shutdown. Are you wondering why? It’s because at 10 am I was getting so sleepy that I almost hit my head on the keyboard. I dragged myself five feet over to the couch, and was fast asleep within minutes. I woke up around 3 pm.
What the hell? you’re wondering. That sounds like crash day from the Evil Dex. But didn’t Kevin quit the dex? What’s going on?
Beats me. If anyone has an answer, please let me know. I suppose it’s possible that that there are some longer-term withdrawal symptoms from the dex, but no one’s ever told me about them. Of course, no one ever tells me about anything, so that doesn’t really mean much. For now, it’s a mystery.
But it’s a bright new day and surely I’ve kept you waiting long enough for my brilliant insights into yesterday’s events. I have two:
INSIGHT THE FIRST: The conventional wisdom is that air traffic controllers at LaGuardia called in sick, and that was what finally did it. A few hours later President Trump announced an end to the shutdown. But with all due kudos to the controllers, I doubt this narrative. On Thursday, the Senate killed two shutdown bills. McConnell and Schumer started seriously talking about a bipartisan solution after that, and Trump announced that he would support whatever they came up with. All along, their talks revolved around a three-week continuing resolution, and news reports say they hammered out the final details by phone on Friday morning. I imagine it was a done deal by 9 am, when the LaGuardia ground stop began.
The timing is close enough that there’s obviously some guesswork involved here. But it really seems as if a deal was mostly in place by Thursday night, and most, if not all, of the details were agreed to before the LaGuardia action. The air traffic controllers may have added a final kick to get it over the finish line, but the real credit belongs, as it always has, to Nancy Pelosi, who kept her cool for 35 days and never allowed Trump to see even a glimmer of hope for a victory.
INSIGHT THE SECOND: Let’s assume that the sickout by the air traffic controllers, followed by the threat of a strike by the flight attendants, really did play a big role in ending the shutdown. How happy are we about that? Plenty of observers have noted that we can cause endless pain to ordinary workers and no one really cares, but produce a minor bit of chaos in our airports and suddenly it gets a ton of attention from reporters, CEOs, lobbyists, and other white-collar types who fly a lot. And once you have their attention, a solution must be found. Pronto.
I dunno. Is this what we want? Do we really want the folks who run our air travel system to have this kind of power? I’m not so sure that would be a great thing. Luckily, I don’t think it’s what really caused the compromise measure to pass, so I don’t have to worry about it too much. But for those of you who think the air traffic controllers were a key part of ending the shutdown, this might be worth a bit of thought. 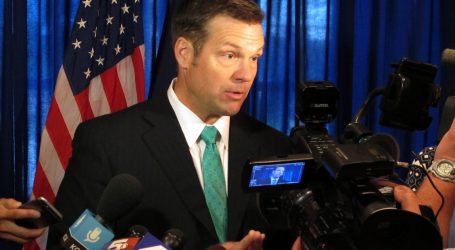