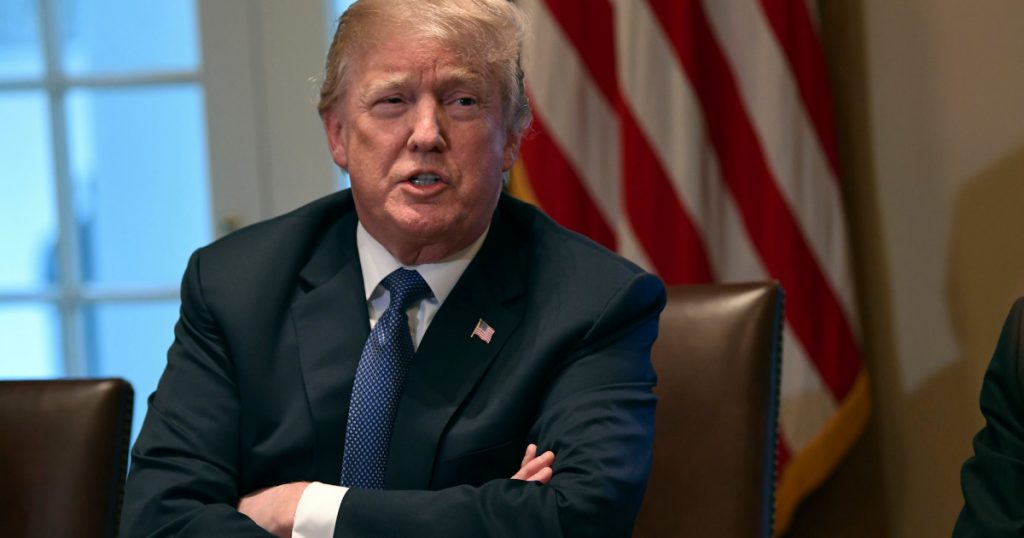 Special counsel Robert Mueller on Friday obtained an indictment of 12 members of a Russian military intelligence agency for hacking Democratic party emails during the 2016 election—a rebuke to President Trump, who has refused to fully acknowledge Russia’s election interference, just three days before his planned meeting with Russian President Vladimir Putin in Finland.
The indictment, announced Friday by Deputy Attorney General Rod Rosenstein, will probably not lead to immediate prosecutions—it doesn’t accuse any Americans of crimes, as the White House was quick to point out, and it’s unlikely that Russia will allow extradition of its own officials—but the charges are still a big deal in the Trump-Russia investigation and they offer extensive new details on how the Russian hacking effort actually worked.
Here are some of the key takeaways:

The special counsel charged the 12 Russians with “conspiracy to commit an offense against the United States.” The indictment says the object of that conspiracy was “to hack into the computers of U.S. persons and entities involved in the 2016 U.S. presidential election, steal documents from those computers and stage releases of the stolen documents to interfere with the 2016 U.S. presidential election.”
Any American who helped with the release of the stolen documents, or sought to benefit from their release, could be charged with participating in the conspiracy, regardless of whether they knew the real identity of who they were working with. And we know that there were in fact Americans involved; Rosenstein revealed Friday that “several Americans” corresponded with Russians pretending to be American or Romanian hackers, though he noted prosecutors are not currently alleging that these Americans “knew that they were corresponding with Russian intelligence officers.” But, again, that doesn’t mean those Americans didn’t commit a crime, just that the Justice Department isn’t charging them right now.
“This indictment indicates there was a Russian conspiracy to harm Democrats and to undermine our elections by (among other things) stealing voter data,” Renato Mariotti, a former federal prosecutor who often comments on the Mueller probe, tweeted Friday. “If an American joined the conspiracy, he/she would be liable for all of it even if the American wasn’t aware of all of it.”

The president has disputed or refused to accept that Russia interfered in the 2016 election to help him. He did so during the 2016 campaign, even after the FBI informed him about Russian interference efforts, and has continued to do so since, while also downplaying the importance of the election interference. Just this week, he claimed he would raise the issue with Putin at their meeting, but suggested he would accept the Russian president’s expected denial. “What am I going to do? He may deny it,” Trump told reporters Thursday. “All I can do is say, ‘Did you?’ And, ‘Don’t do it again.’” Friday’s indictment firmly supports the conclusion of the US intelligence community and the Senate Intelligence Committee that Russia meddled.

The indictment reveals that the Russian hackers gained access to Democratic National Committee computers that housed information on the party’s analytics. That means Russia had Democrats’ playbook for what voters then-presidential candidate Hillary Clinton was targeting. This information could have helped GOP candidates, including Trump, plan their own voter outreach.
The indictment notes one congressional candidate who sought stolen DNC data from WikiLeaks. A campaign consultant for Rep. Brian Mast (R-Fla.) has acknowledged using data provided to his campaign by the hackers in his successful 2016 run.

News of the DNC hack broke in June 2016. But Russia appears to have retained access to the group’s server until October, months after the organization learned they had been hacked. The indictment notes that “Linux-based version of X-Agent, programmed to communicate with the GRU-registered domain linuxkml.net remained on the DNC network until in or around October 2016.”

They set up a fake version of ActBlue, a prominent progressive fundraising site, and caused the Democratic Congressional Campaign Committee’s website to link to the site, allowing the hackers to steal money meant for Democrats. It’s not clear how much money the scheme netted.

Former Breitbart writer Lee Stranahan, who now works with Sputnik, a news organization that was forced to register in the United States as foreign agent for the Russian government, communicated with the Russian hackers, via Guccifer 2.0, in August 2016, and obtained from them information about Black Lives Matter. Though the indictment does not name him, Stranahan acknowledged the contact Friday.
The indictment also seems to identify Roger Stone, a Trump confidant, as another American who communicated with the Russian hackers about the stolen emails, though it also doesn’t identify him by name. The indictment says that “a person who was in regular contact with senior members of the presidential campaign of Donald J. Trump” exchanged messages with Guccifer 2.0, which Stone has acknowledged doing.
During the campaign, Stone, assisted by Stranahan, disputed suspicions that Guccifer 2.0 was a Russian front. In a statement sent to Mother Jones on Friday, Stone said his contact with Guccifer 2.0 was limited and “benign based on its context and timing.” He said the exchange, in which related to mostly to media coverage of the election, “provides no evidence of collaboration or collusion with Gufficer 2.0 or anyone else in the alleged hacking of the DNC emails.” Stone also told CNN he does not believe he is the person described in the indictment because, he said, “My contact with the campaign in 2016 was Donald Trump. I was not in regular contact with campaign officials.”

Rosenstein said he informed the president earlier this week about the pending charges. But announcing the indictment Friday, just days ahead of Trump’s big summit, is a major embarrassment for the president, who has called for an end to Mueller’s probe. The timing makes clear Trump’s inability to control the Russia investigation. Following Rosenstein’s announcement, top Democrats, including Senate Minority Leader Chuck Schumer, urged Trump to cancel the meeting. There’s little chance he’ll listen, but the charges hurt his hopes of promoting the Putin meeting as a victory.
Correction: This article has been corrected to reflect that it was not Rep. Brian Mast, but a campaign consultant for him, that acknowledged using data from the hackers in a 2016 campaign. 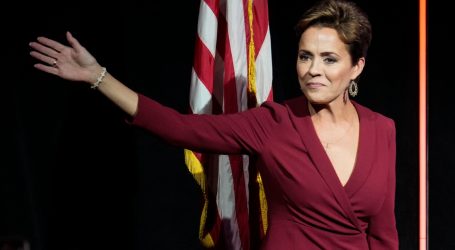 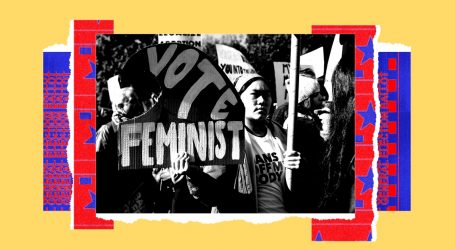 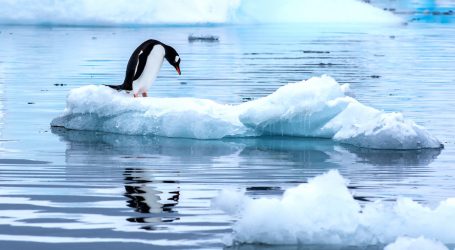